The last half of the year has brought Focus Hotels further growth in revenue, and 2018 will be closed with two new hotel properties. The chain is not flowing with a wave of growth on the Polish hotel market, but it is developing much faster. Łukasz Płoszyński, Vice-President of the Management Board of Focus Hotels S.A., talks about the next steps in the dynamic development of the Focus hotel chain.

Łukasz Płoszyński, Vice-President of the Board of Focus Hotels S.A.

For several years now, we have been observing a continuous growth in the number of hotels; the market indexes indicating the condition of the industry are too growing just as steadily. Does the Focus Hotels chain keep up with the dynamic development of the Polish market?

Not only do we keep up, but we overtake the market. The increase in the number of hotel rooms in 2016 was 7.4% in our chain, 22.6% in 2017, and in the current year the increase will be over 36%. The chain’s industry indexes are also looking very good compared to the national trends. For example, the RevPAR index (revenue per hotel room) increased by more than 10% in the Focus chain. This was also another period in a row when the occupancy rate and the ADR rate increased.

How does this translate into direct financial indicators?

In the first half of 2018, chain revenues amounted to PLN 24 million. Revenues in the corresponding period of 2017 totalled PLN 19.4 million, which means an increase by PLN 4.5 million (+23.1%). This growth was mainly due to three factors: the acquisition of the four-star Focus Premium Pod Orłem facility in Bydgoszcz in April 2017, the opening of the Focus Premium Sopot facility in April 2018 and the very good sales results of both Gdansk hotels and the hotel in Chorzów. 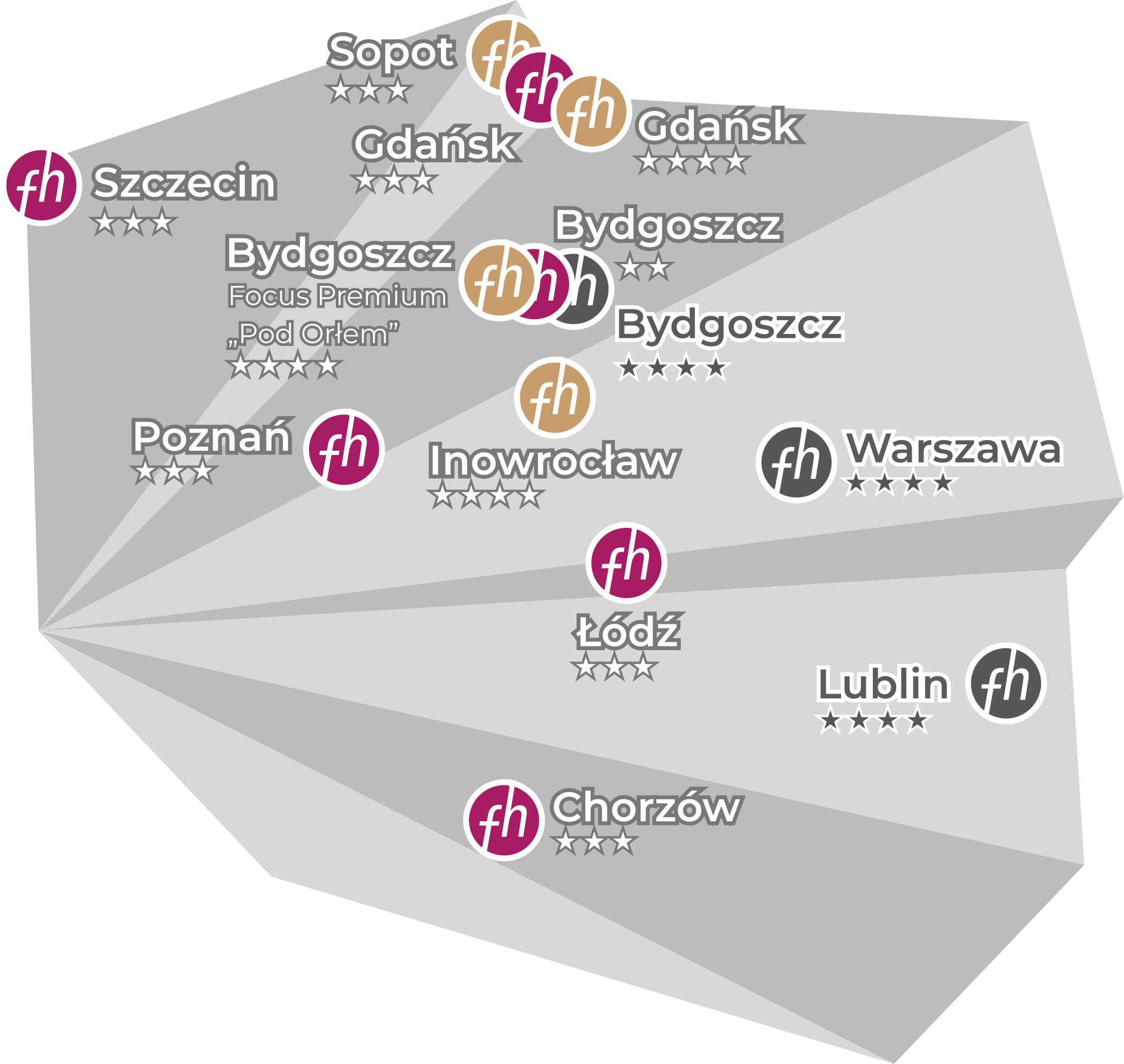 A strong position of the chain in the Tri-City can be observed, despite having as many as three objects there. What is the reason for this?

Tri-City is one of the leading hotel markets in Poland; our three hotels operate here and we still see potential for development. Our objects in this market do not compete with each other – the two hotels in Gdańsk reach different groups of customers due to their different category and location. Since April there is also Focus Hotel Sopot, whose location a few steps from the famous ‘Monciak’ puts it in a completely different category, not only among the facilities of the chain, but also among all Tri-City hotels. In addition, running the hotels in close proximity allows us to achieve great cost and operational synergies. 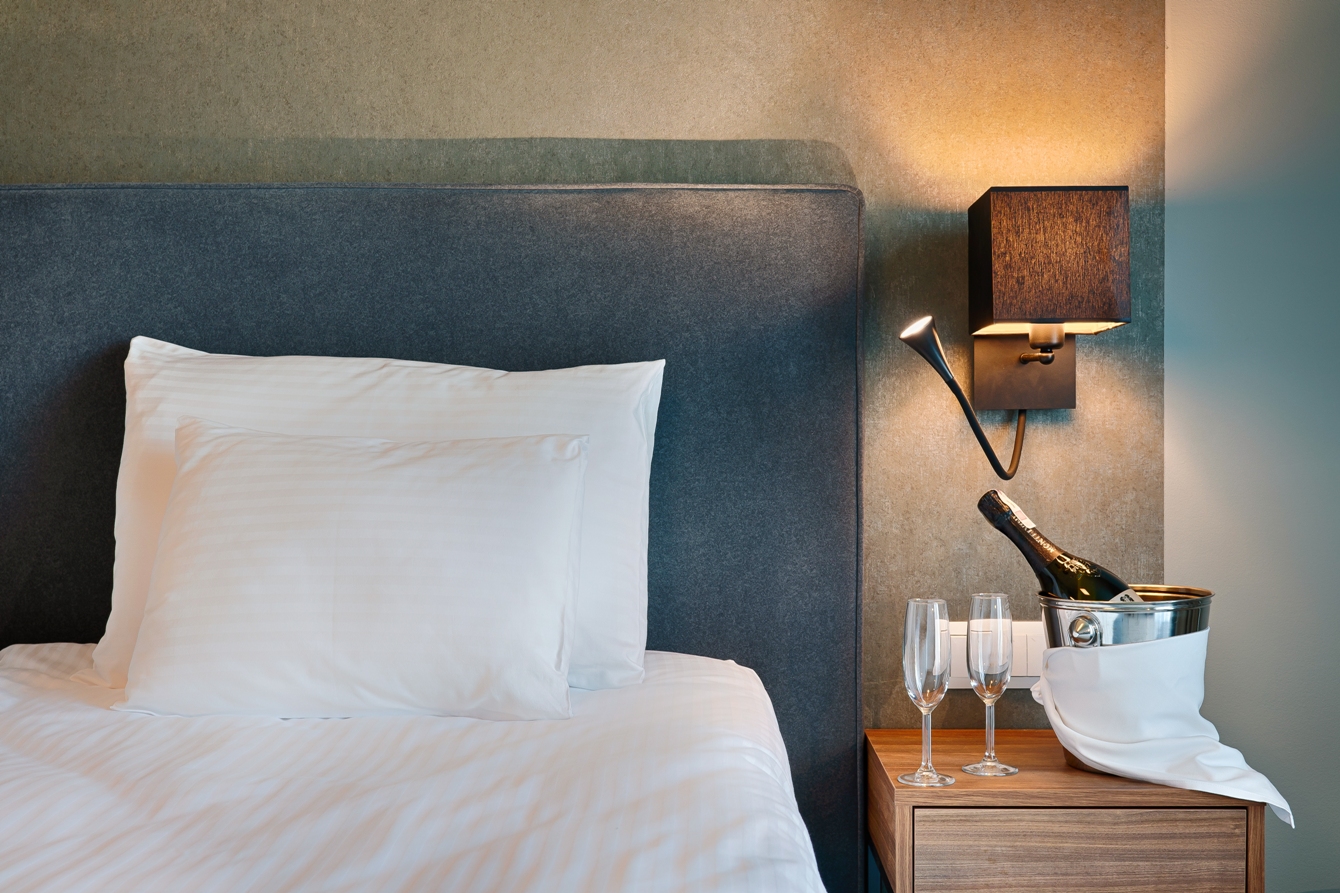 Focus Hotels has just appeared in a new city – how would you rate the potential of Poznań?

Focus Hotels Poznań welcomed its first guests at the beginning of October. We are happy to enter the Poznań market at this very moment, because it is a city that is beginning to stand out on the Polish hotel market. In the first half of 2018, it can boast the highest increase in RevPAR index (+16.6%) and occupancy (+8.8%) in the country. The dynamic growth of hotel results is influenced by the location of other important cyclical events, such as the Polagra fair or Poznań AirShow. 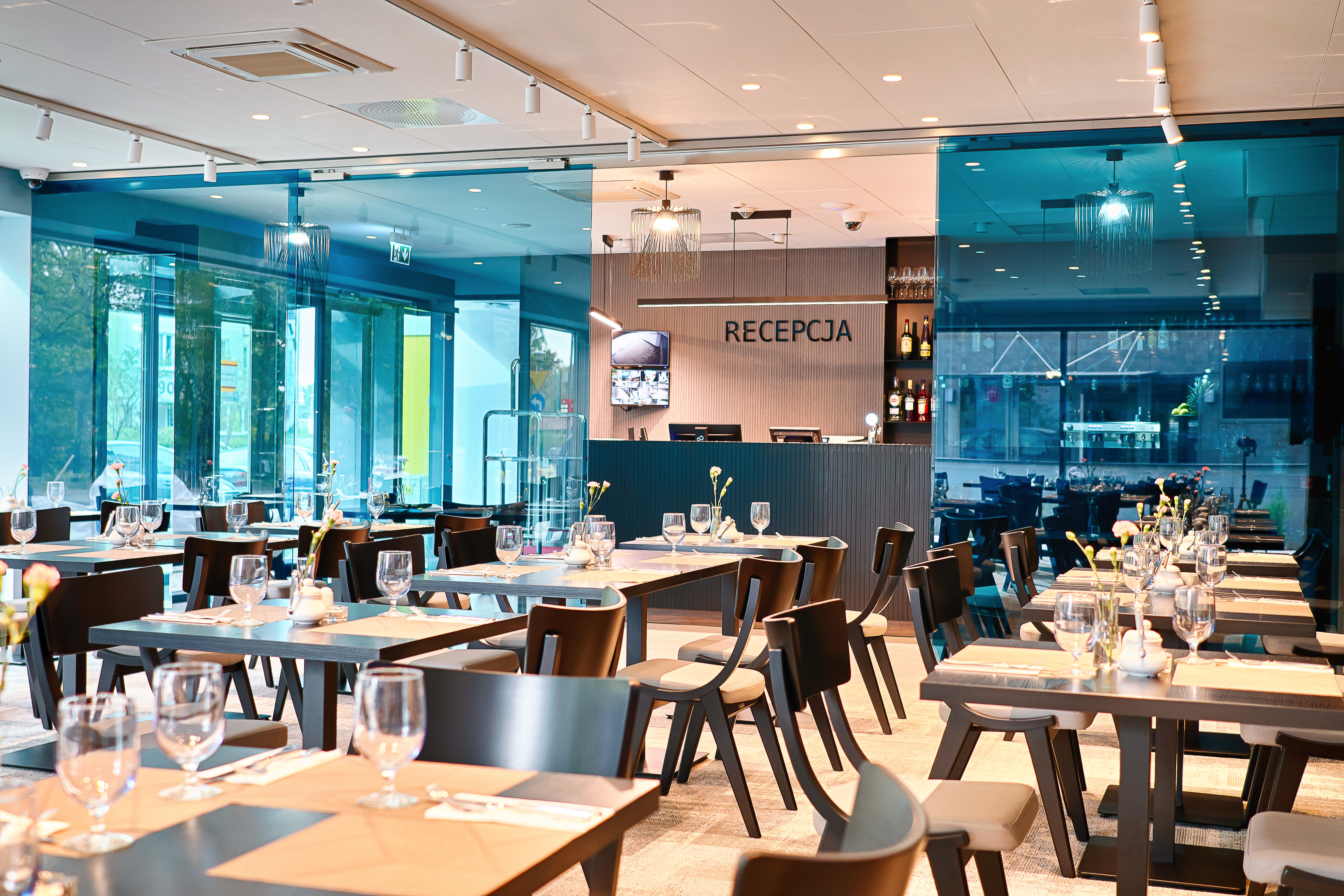 What about the other leading cities of the national hotel market?

Apart from Poznań and the Tri-City, the best condition is shown by Wrocław, Cracow and Warsaw. All these cities are of interest to us – we are conducting advanced talks concerning the launch of chain facilities there. In Warsaw we will certainly appear in 2020 – the construction of our largest hotel so far with 234 rooms and a 2,000 sqm congress centre is in progress. 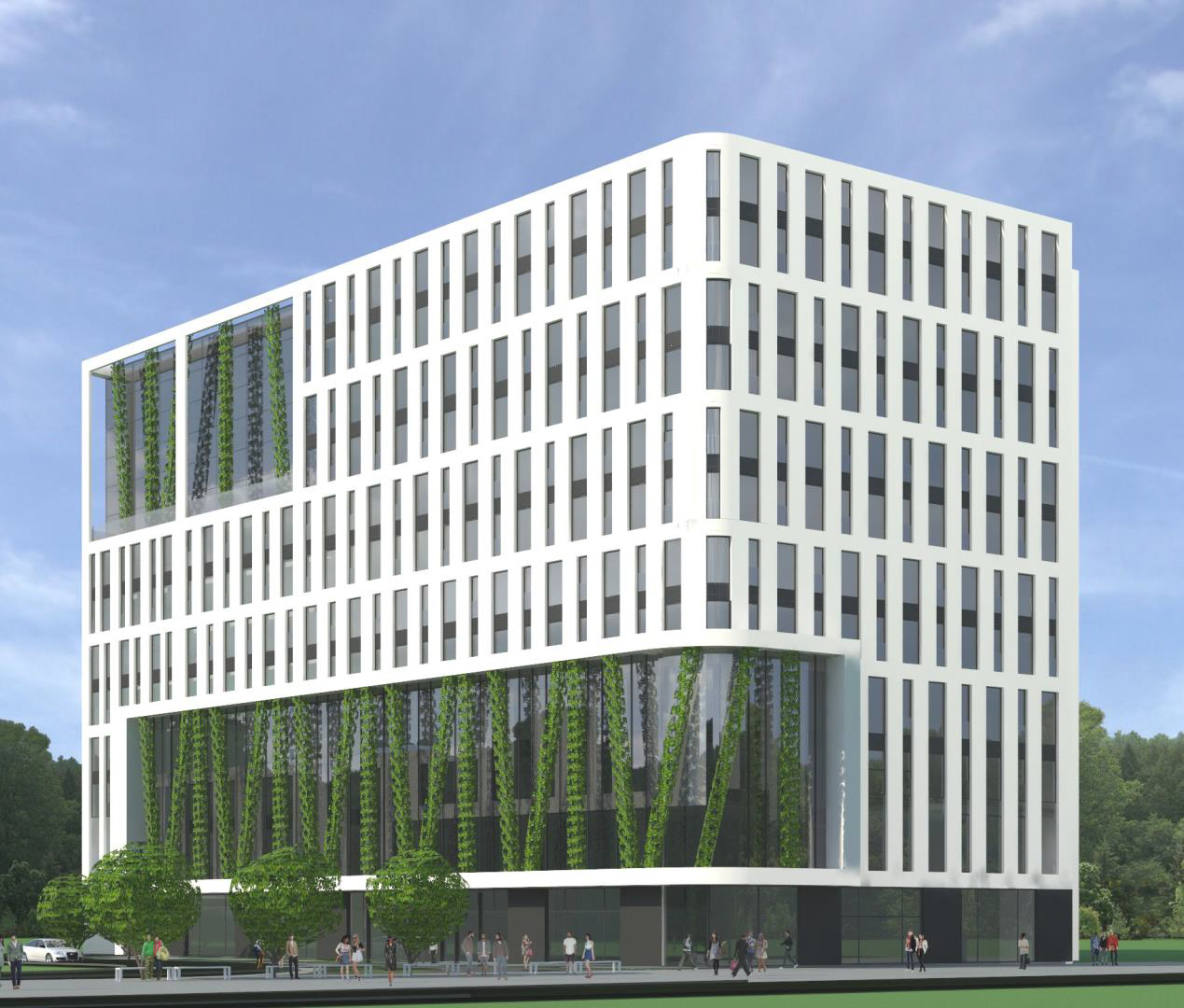 Where else can we expect your expansion?

Next year we are opening a facility in Lublin. We will also start the reconstruction of an office building in the very centre of Bydgoszcz into another hotel of the chain, with 86 rooms and 3-star hotel infrastructure.

Can the chain surprise us with something else?

For several years now, FOCUS Hotels S.A. has consistently focused on the development of the chain by attracting investors willing to invest their assets in the segment of long-term hotel lease with a guarantee of return on investment. In connection with such a development path, the market may at any time expect good news on our establishing of new cooperation agreement of this sort – not only for the construction of a leased hotel, but also for the acquisition of an existing facility, resulting in quick launch, as was the case with the purchase of the historic Hotel Pod Orłem in Bydgoszcz.

The indexes and figures quoted in the text are derived from Report 2018, Hotel Market in Poland (Świat Hoteli, July/August 2018).