Grupa Kapitałowa IMMOBILE will soon start the third stage development investment. However, before a new block appears in this area, …houses for hedgehogs were built here. 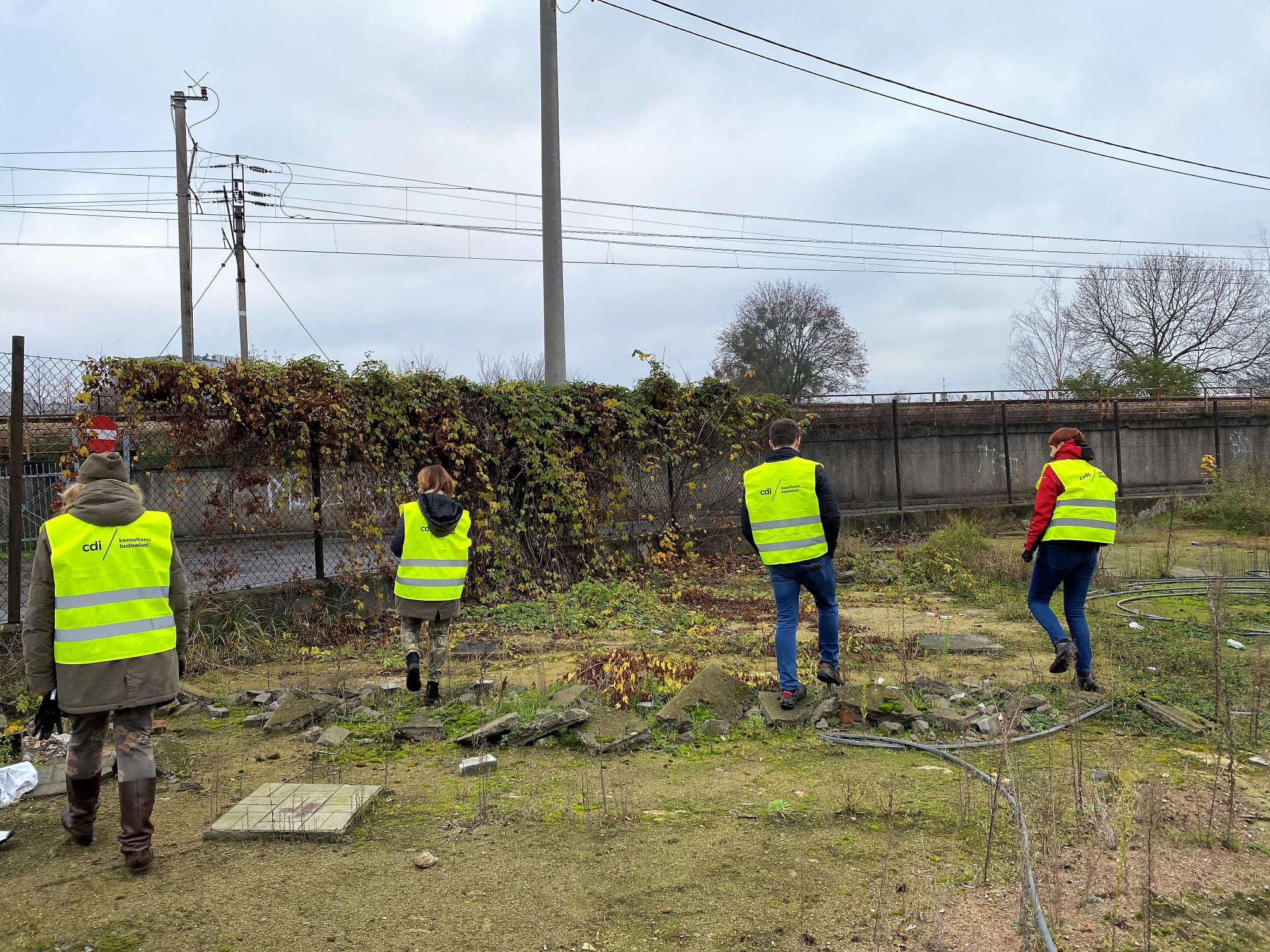 On the plot at Czarna Droga 45, cleaning work related to the construction of a new housing estate will soon begin. In connection with the emerging information on the habitats of hedgehogs in our new investment, measures have been taken to protect potentially inhabited mammals. Representatives of the leader of the Group’s development segment, the CDI company, together with the JeKo Foundation and the Immo Foundation, inspected the area, after which it was decided to erect special houses for hedgehogs, allowing the animals to be caught and transferred to the safe wings of the Foundation. After searching for nests again and verifying the houses, no new tenants were found. If, after the commencement of works, the situation changes, after receiving the official approval of RDOŚ, they will be transferred to the Animal Rehabilitation Center “Asylum for the hedgehog” with all safety measures applied. 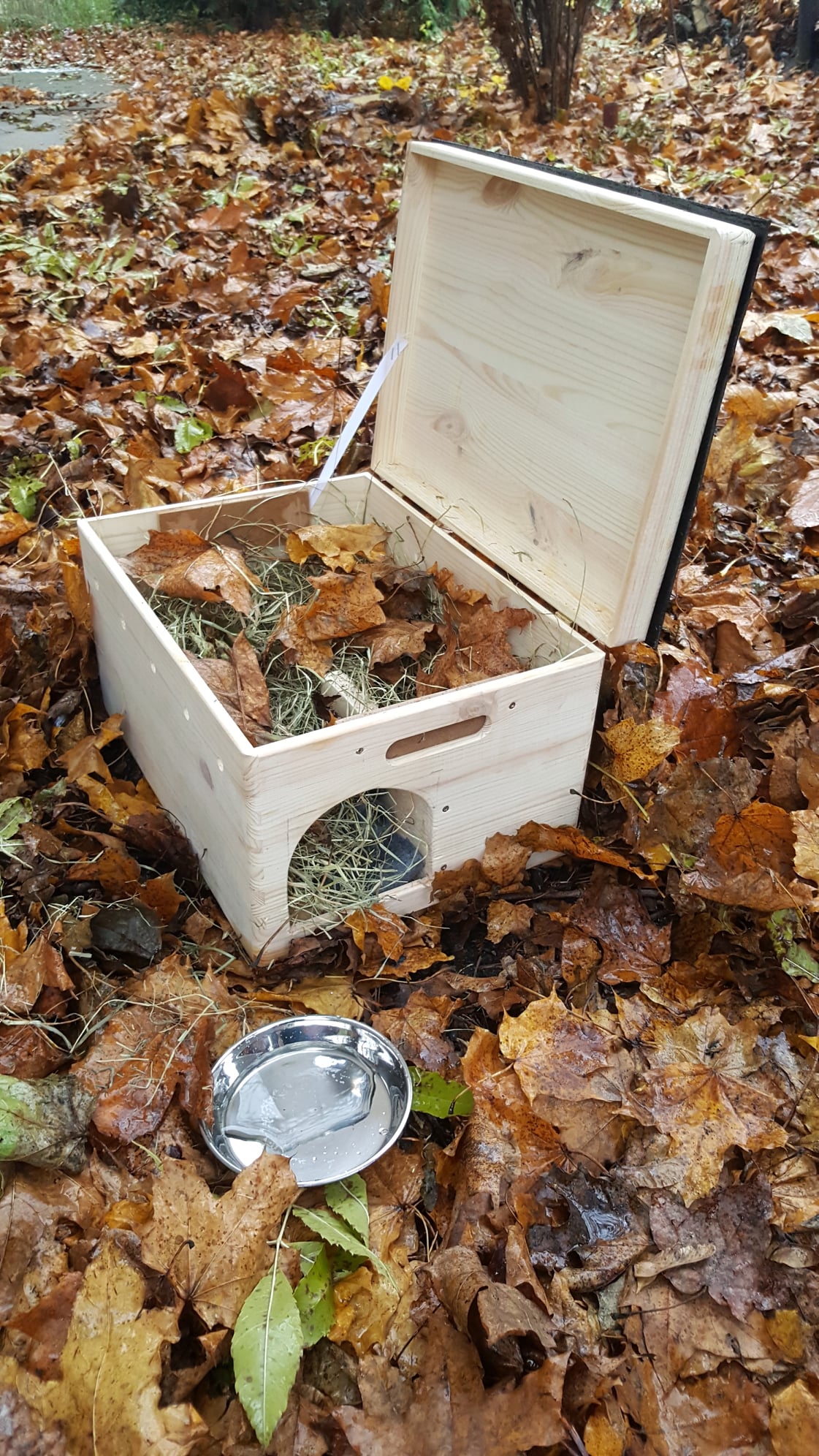 Currently, the development segment of the IMMOBILE Group is implementing two large, staged development projects – Platanowy Park and Osiedle Uniwersyteckie. Both investments are built in Bydgoszcz and enjoy great interest. The third investment under the wings of the developer CDI will be built in the Okole district of Bydgoszcz. The works will start at the turn of the year and should be completed in the fourth quarter of 2022. We will soon present more information on this subject. 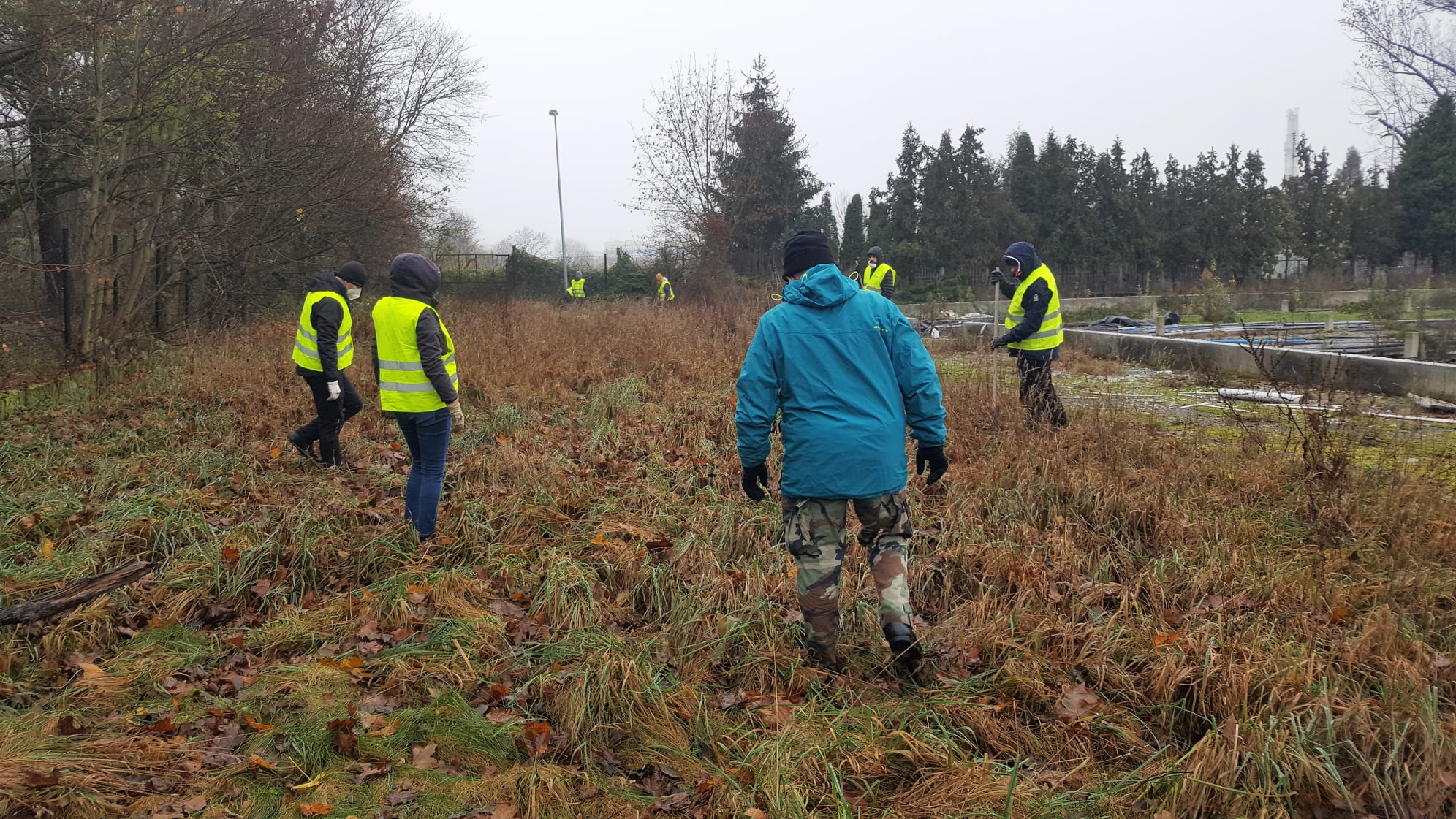 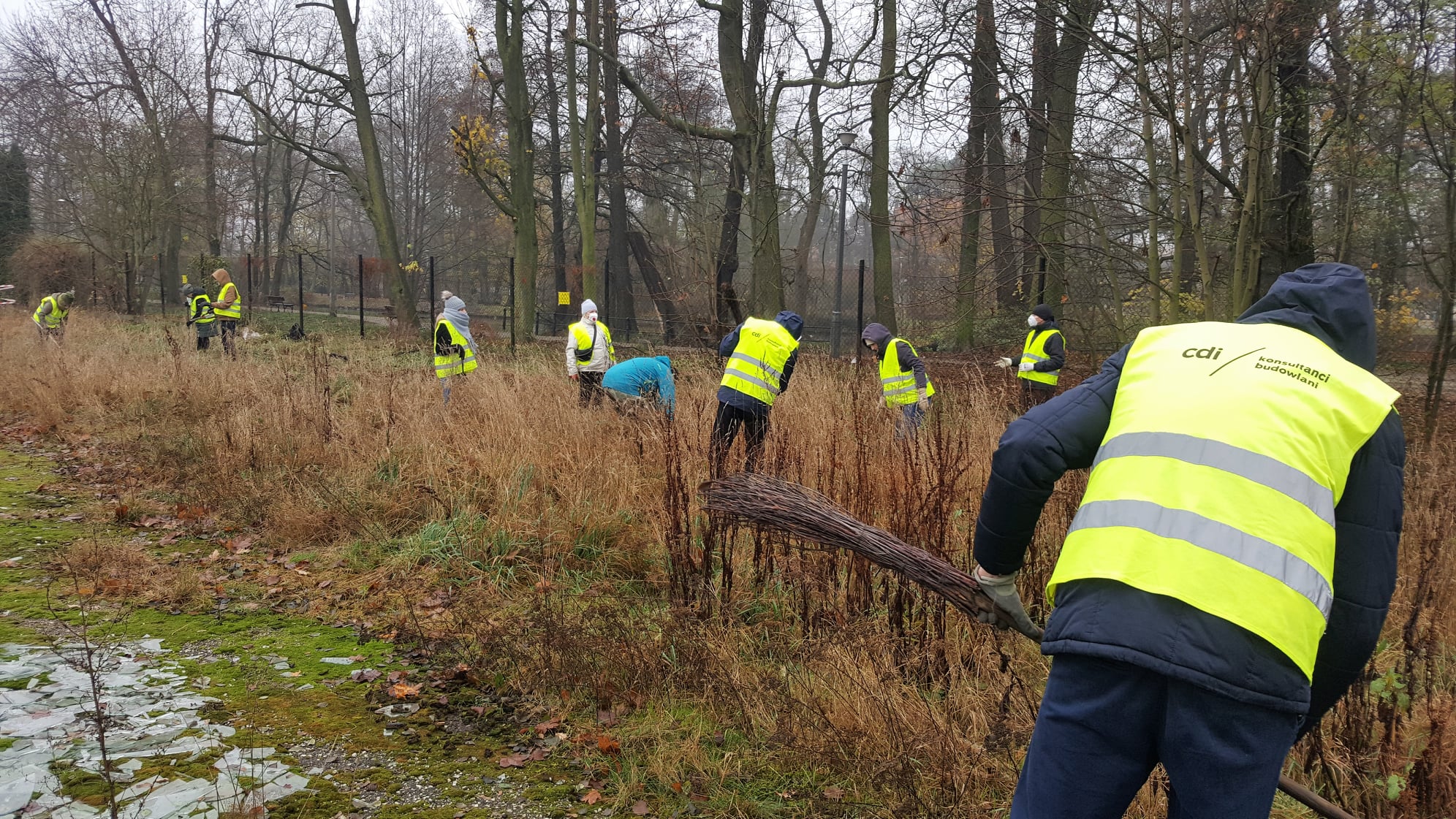