The current situation in the Immobile K3 office building

In the Immobile K3 office building, lease agreements are currently concluded for over 70% of GLA. Advanced negotiations are being conducted with regard to the next less than 30% of the leasable area. Other anticipated tenants will be companies from the financial, IT and financial sectors, as well as shared services. The ongoing talks also provide for expansion in relation to the tenants already present in the building. 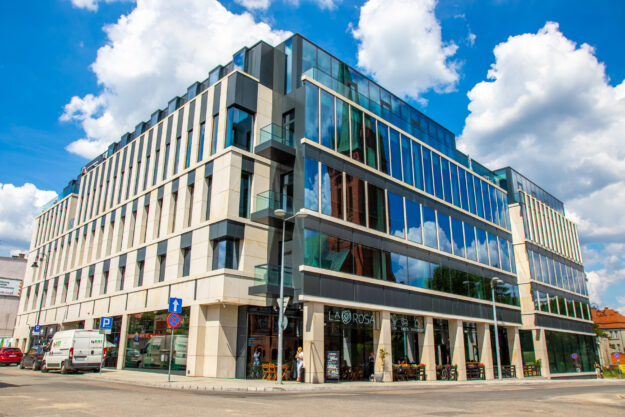 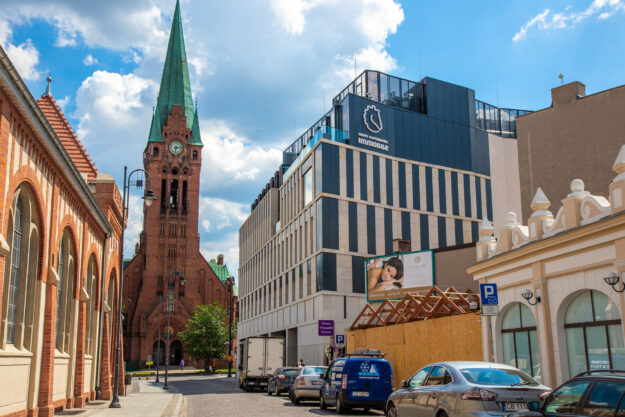 “Currently, the finishing works for the tenant of the ground-floor event and conference space are coming to an end. We have started fit-out works on an office space of 500 m2, due to the contractual provisions, we will be able to provide more details soon. In addition, we are conducting advanced talks with other companies, which we hope will bear fruit. with new contracts in the coming weeks. ” – says Maciej Wawrzyniak, Director of Sales and Property Management 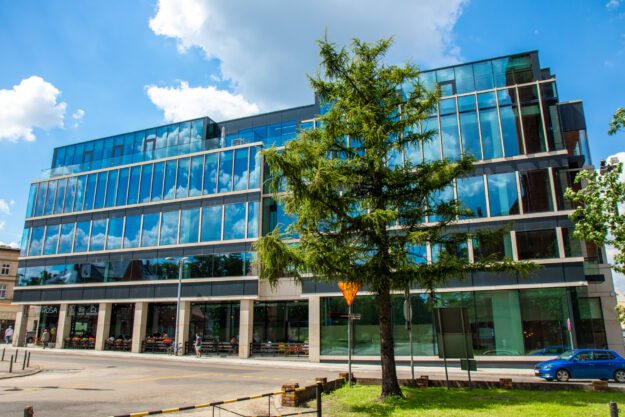 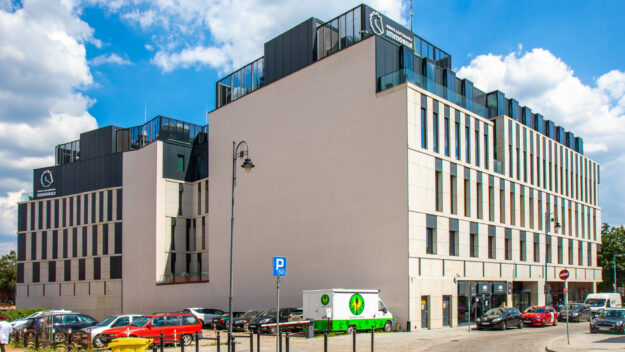 The total leasable area of ​​GLA is almost 8.8 thousand. m2. The target value of this investment is approx. PLN 67.1 million. Starting from October 2018, partial occupancy permits were obtained and the premises were handed over to tenants of the office part – AVIVA, Office of Competition and Consumer Protection, Bank Ochrony Środowiska S.A., mFinanse S.A. and Sii Polska Sp. z o.o. At the same time, commercial and service premises in the ground floor of the building were handed over for the needs of the bank branch of Bank Ochrony Środowiska S.A. and BNP Paribas. In addition, in 2019 a service premises was handed over to Gro-No Sp. z o.o., which runs the LaRosa restaurant. At the same time, in October 2019, a lease agreement was signed for a commercial premises with an area of ​​almost 1,000 m2, in which a gastronomic and conference space will be created. 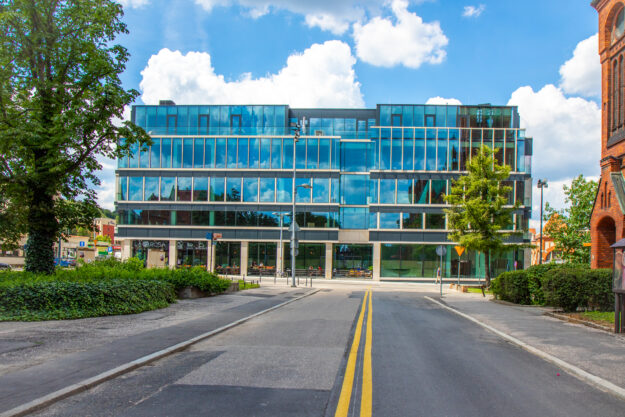 The Group recorded an increase in revenues from the rental of assets through the implementation of its own investment – IMMOBILE K3. The next planned investments increasing the income from lease will be office, retail and service space developed as part of the Platanowy Park estate in Bydgoszcz. It is expected that approximately 43 thousand meters GLA. This area will be systematically released after 2021. Design works are currently underway on the first stage of the Platanowy Park office part under the working name EU1. At the same time, the company is in talks with potential tenants of the designed buildings.