We are starting the season of publishing the results for the first half of 2021. The first financial statement was presented by Atrem S.A., operating in the automation and power industry and implementing contracts in the field of renewable energy and gas engineering. The company’s revenues amounted to PLN 38.7 million, and EBITDA was PLN 2.0 million. In the reporting period, operating profit was generated at the level of PLN 0.8 million.

Atrem’s revenues in the first half of 2021 amounted to PLN 38.7 million, which means an increase by PLN 3.0 million compared to the same period in 2020 (+ 8.44%). The company declares that the realization of revenues is disproportionate throughout the year, and therefore expects more activity in the second half of the year.

In the second half of 2021 – as in the previous year – the company assumes higher engagement in contracts due to, inter alia, weather conditions, specificity of contracts, contractual deadlines and the stage of implementation in which the construction sites are located – explains Andrzej Goławski, President of the Management Board of Atrem S.A.

Following the increase in revenues, there was an increase in direct costs from PLN 30.1 million in the first half of 2020 to PLN 32.6 million in 2021, and the growth rate of costs was slightly lower than the changes in revenues. The reason for such a state of affairs was the improvement of profitability on executive contracts. The resultant of these changes was the improvement in gross profitability on sales from 15.55% in 2020 to 15.6% in 2021.

The goal set for all profit centers in the Company is to sustainably improve profitability on contracts and significantly improve the financial position of contracts – says the President.

The company implements projects in two segments – automation and power engineering. As part of the power engineering segment, Atrem implemented investments in the field of renewable energy sources. The dynamic development of this industry may affect Atrem’s revenues in the coming periods.

“Atrem sees an opportunity in the development of the Polish power system in connection with the expansion of renewable energy sources, new regulations and the resulting necessity to thoroughly modernize the Polish distribution and transmission system. This development also makes it necessary to solve the problem of energy storage – here, too, we have a chance to use our competences – energy storage is best located within the main supply points we are building” – explains Andrzej Goławski.

Atrem S.A. since 2007 it has been listed on the Warsaw Stock Exchange, and since 2019 it is part of the structures of Grupa Kapitałowa IMMOBILE S.A. The company intends to make good use of the potential of operating within this conglomerate, optimizing costs and taking advantage of the available synergies. 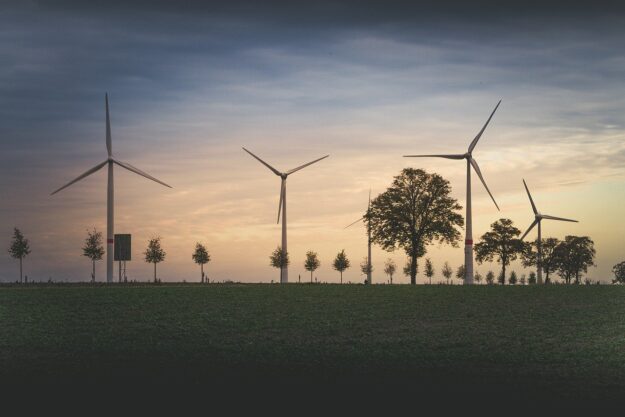