Along with obtaining the occupancy permit, the signature office investment of Grupa Kapitałowa IMMOBILE – IMMOBILE K3 has started to operate. Some tenants opened their new offices at the end of the last year, others will move to the most representative A class office building of Bydgoszcz soon. 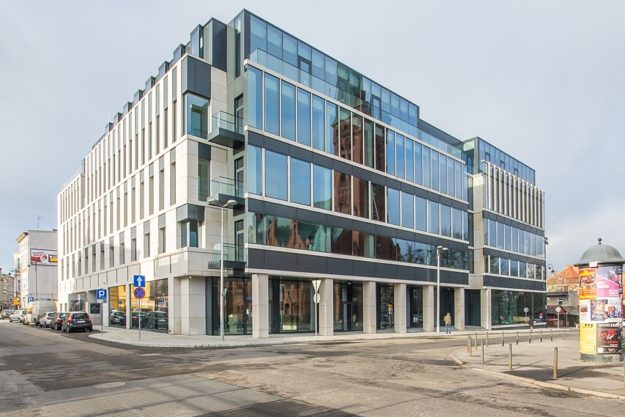 The financial and insurance company AVIVA is one of the tenants that already have opened its office for customers. On the same floor, in the second wing of the building, operates the Office of Competition and Consumer Protection (UOKiK).

We are pleased that the offered space has won recognition among both Bydgoszcz entrepreneurs and representatives of companies that are just starting their operations in our city. A branch of the Sii company providing engineering and IT services was established in Bydgoszcz lately. Appreciating the advantages of our building, the Immobile K3 was chosen as their twelfth headquarter. Adaptation works on over 500m2 of space are conducted on the second floor, where the first stage of offices for new Sii’s employees is being created. Ultimately, the tenant’s space will be increased along with the development of this branch. 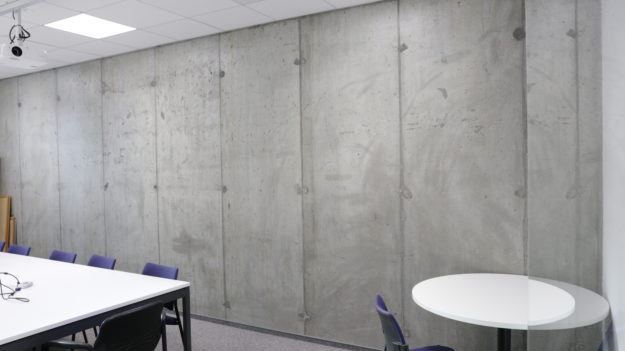 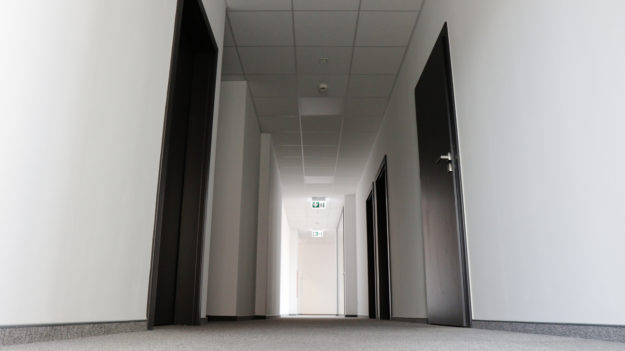 The other user on this floor is mFinanse – a financial and insurance company belonging to the mBank S.A. Group. It runs nearly 200 branches throughout Poland, employing nearly 1000 employees. The goal of mFinanse is professional consulting and brokerage in the field of, among others credit, insurance and savings products. 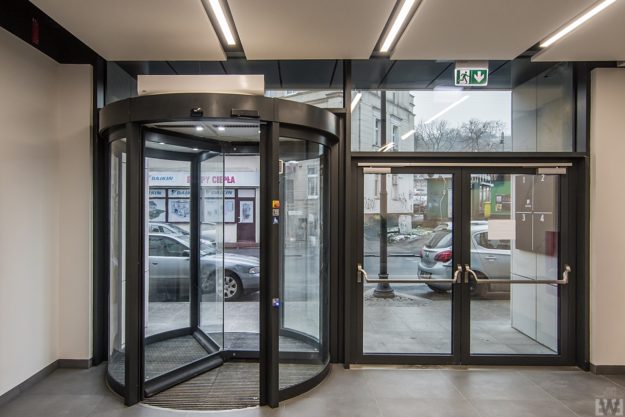 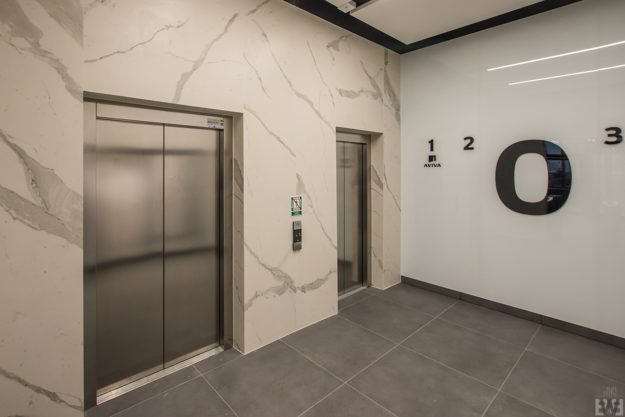 The next tenant also represents the financial sector – it is Bank Ochrony Środowiska. In the customer service room, located on the ground floor of the southern side of the Immobile K3 building, finishing works are under way. The additional office space of the bank will be located on the first floor and is waiting for furniture and decorating. 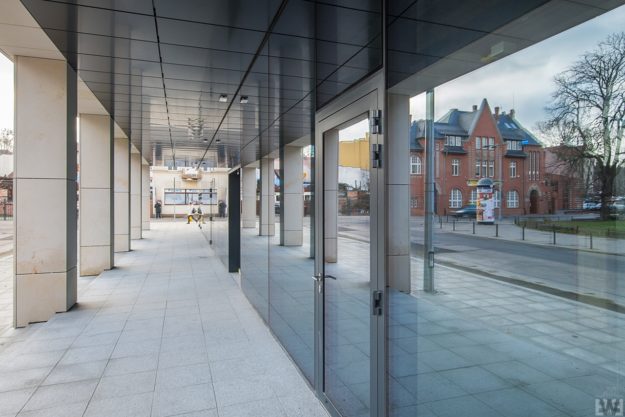 In addition, on the ground floor of the building, a gastronomic establishment is created. It will be run by one of the well-known Bydgoszcz restaurateurs. He will reveal his identity and the profile of the new restaurant on the day of its opening. 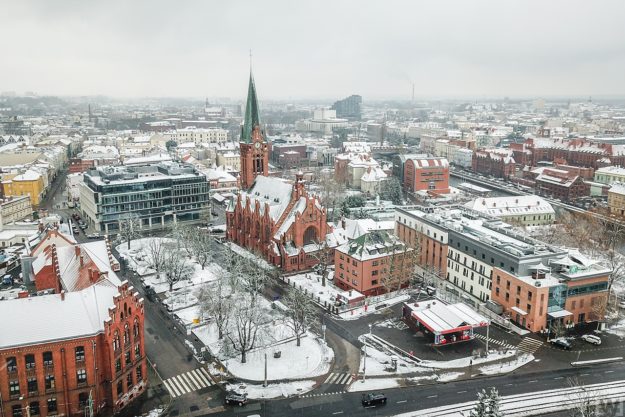 The last two floors of the building will be the headquarters of the companies forming the IMMOBILE S.A. Capital Group. – The dynamic development of the companies of Grupa Kapitałowa IMMOBILE caused the necessity to prepare a new headquarters. Therefore, on the last two floors, dedicated offices for our Group are being created. As a result, individual companies will operate in one building – currently they occupy several different locations in Bydgoszcz – says Maciej Wawrzyniak, Sales and Property Management Director. 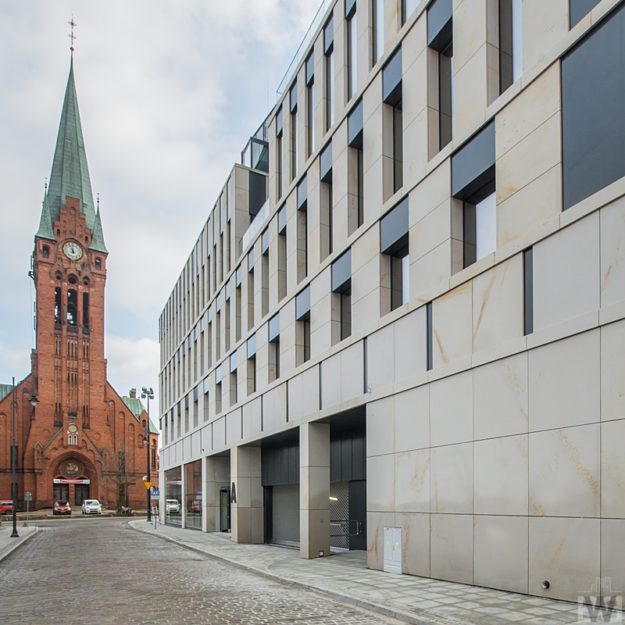 The opening of new offices is planned in a few months. In the near future, we are planning to finalize further contracts with other tenants, about which we will inform as well.