Summary of 2017 for the business segments of Grupa Kapitałowa IMMOBILE

Property development, heavy industry, and hotel industry are the three main pillars of the activity of Grupa Kapitałowa IMMOBILE S.A., a company listed on the Warsaw Stock Exchange (GPW). We would like to present a summary describing our accomplishments in particular sectors in the past year (2017).

2017 was a year of major changes in the industrial sector of Grupa Kapitałowa IMMOBILE. The changes were mainly related to activities reshaping the sector after the acquisition of the PROJPRZEM S.A. company, also listed on the GPW. The effects of those activities are clearly visible in the results for the third quarter: the company’s consolidated net profit and EBITDA value doubled. PROJPRZEM’s share price also benefited from the acquisition, increasing by nearly 100% in 2017. The synergies achieved were underlined by the merging of two pillars of this sector — the PROJPRZEM and MAKRUM brands, which together formed an industrial leader: PROJPRZEM MAKRUM S.A.

Sales in the docking system segment was characterised by high growth dynamics in 2017. The Group continued its activities related to the optimisation of production processes in the Koronowo plant, where docking and parking system components are manufactured. The production plant has enormous potential that will enable increased production and plant extension in the future, as opposed to the unprofitable plant in Sępólno Krajeńskie, which was sold in 2017 on the basis of a decision of the Management Board. 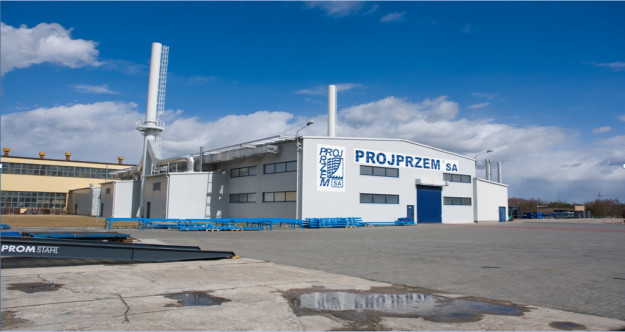 In comparison with 2016, a major boost in the industry sector in which MAKRUM’s own products are offered was observed in 2017. The increased investment activity observed in Polish economy is expected to have a positive influence on the Group’s revenues in this area. The Group focuses on the modernisation and extension of production lines for machines and devices traditionally associated with the MAKRUM brand. The Group’s new product — a reclaimed asphalt granulator — is an evolution of the concept of MAKRUM’s traditional products. The Company is already selling such machines. 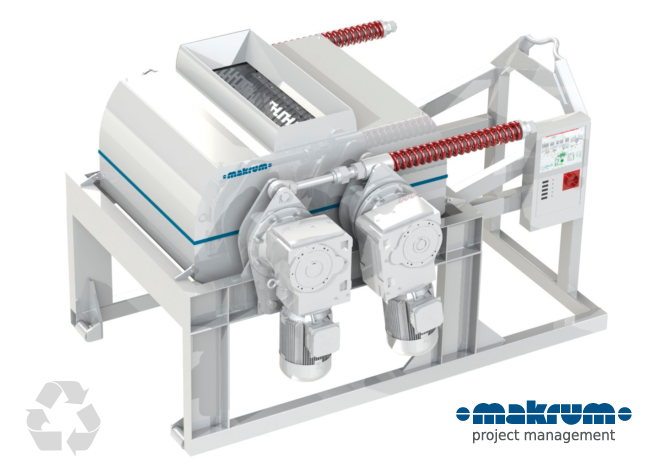 2017 also saw the results of many months of intensive work related to the technical and marketing preparation of a wide range of automatic parking systems—the first revenues have been earned. The Company is currently providing parking solutions for the largest companies in the industry, such as Mostostal and Budimex. In November, the assembly of parking systems was completed in a prestigious hotel in Sopot. Ensuring a dynamic increase in revenues from sales in the area of car park solutions is a strategic challenge in the Group’s industrial segment. The MODULO brand was presented at the international BUDMA 2017 fair in Poznań, at the EXPOBUD fair in Lviv (Ukraine), the Autostrada and Europarking fairs in Kielce, and other events, each time attracting considerable interest of the visitors. 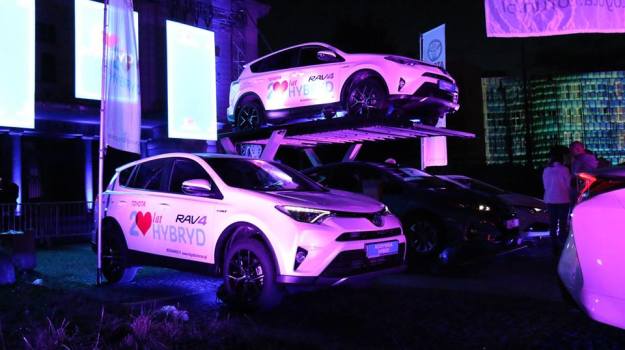 A new company — PROJPRZEM Budownictwo Sp. z o.o. — was established for the purposes of activities in the field of industrial construction. The company’s branches are located in Poznań and Bydgoszcz, however, at present, the Company operates in the territory of the Wielkopolskie, Kujawsko-Pomorskie, and Dolnośląskie Provinces. The company’s structure was only being formed in 2017, which affected adversely its financial results; however, this did not prevent the company from winning promising multi-million contracts.

As for the property development sector, the year 2017 saw the sale of flats available under stage 0 (zero) of the Platanowy Park housing estate. 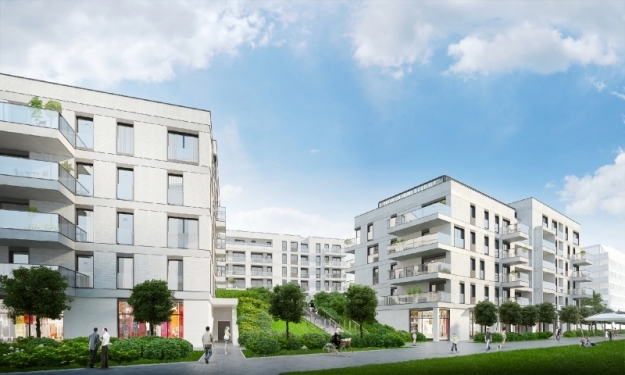 Last year, a building permit was obtained for stage 2 of the Platanowy Park housing estate and some preparations have been made in this regard. 195 flats with a total area of 11,249 m2, 5 commercial premises with a total area of 219.5 m2, and 217 parking spaces in an underground garage are to be constructed under this stage of the investment. 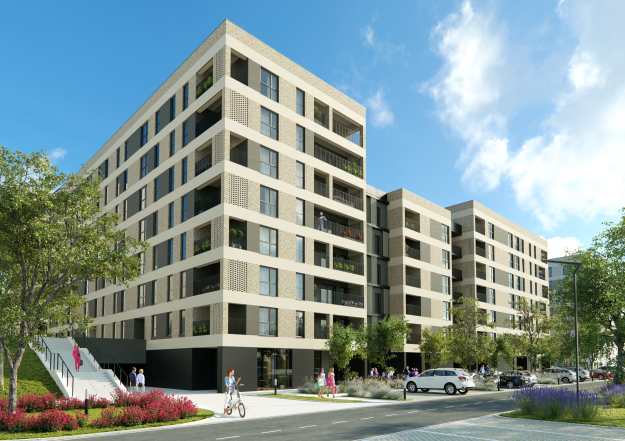 The implementation of another large development project of Grupa Kapitałowa IMMOBILE — a modern class A office building, “IMMOBILE K3”, to be completed in 2018 — also proceeded as planned in 2017. 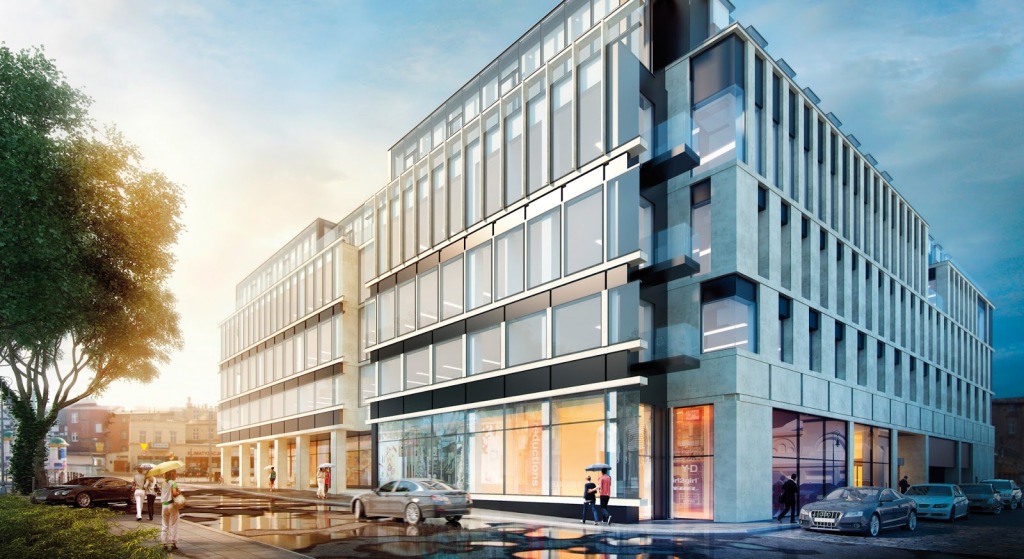 Moreover, the Company looked for a way in which its construction plot in Fordon, a district of Bydgoszcz, could be used and searched for interesting real estate that could be used for new development projects, both in Bydgoszcz and on new markets within the country.

The year 2017 was hugely successful for the Group’s hotel chain. The Company’s portfolio currently includes three contracts for launching hotels in Warsaw, Poznań, and Lublin — more than 400 rooms in total. Two of the hotels (Poznań and Lublin) will start operating in 2018, whereas the Warsaw hotel is to be completed in 2020. A hotel in Sopot, which is to be opened in April 2018, is also about to be completed. 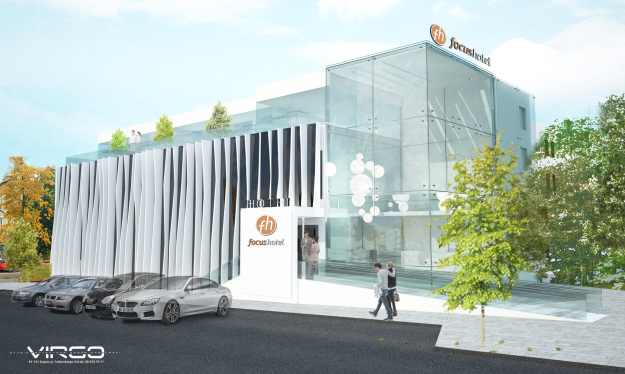 In March 2017, a new hotel was opened: the historic Pod Orłem hotel in Bydgoszcz, dating back to the early 19th century, became the 8th hotel in the chain. One of the first hotels in the history of Bydgoszcz, it is currently the city’s architectural icon. The modern, renovated building is currently ranked as a 4-star hotel and is referred to as the jewel in the crown of the Focus chain. It offers 75 rooms, a restaurant, and 4 conference rooms. It also features a bar, a gym, and a sauna. 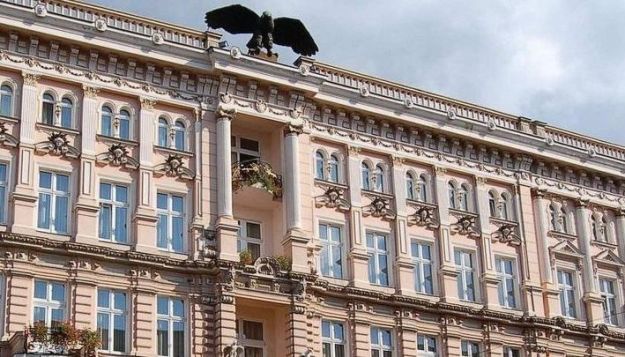 A milestone in the operation of this sector was a noticeable intensification of activities aimed at the chain’s expansion outside Poland. The result was the opening of the first sales office abroad — in Bucharest, where the first foreign investments can be expected. Additionally, the Romanian office will be responsible for the chain’s development in Hungary, Slovakia, and the Czech Republic.

The Focus Hotels S.A. company closed the year 2017 with new distinctions awarded by a leading trade magazine, Hotelarz. Two distinctions were granted: one in the “hotel chain” category and the other in the “person of the year” category — for Łukasz Płoszyński, Vice-President of the Board. 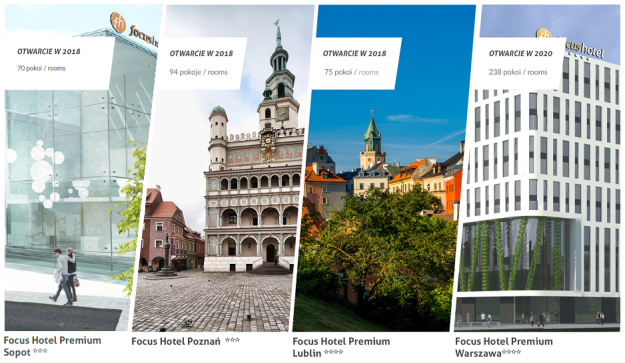 The strategic objective is to obtain from 2 to 4 new hotels per year. The Company is still interested in the largest Polish cities — Warsaw, Wrocław, Cracow, as well as smaller towns having more than 100,000 inhabitants, such as Rzeszów and Toruń. The Management Board is holding advanced talks concerning the acquisition of further hotels and is planning to sign further lease agreements. The Company is also continuing activities aimed at introducing Focus hotels into new markets.

2017 was the second year in a row when the Company shared its profit with the shareholders. Dividends were paid on 30 September 2017. More than PLN 4.5 million was allocated to dividend payments. According to the Management Board’s declarations, the Company would like to continue paying dividends in next periods.

Moreover, in 2017, we continued activities aimed at reaching a large number of individual investors, e.g. by organising the Company’s first Investors’ Day, held jointly with the General Meeting of Shareholders. During those two very intense days, we had more than 80 visitors. On 1 July, the participants visited the Group’s major production plants and investment projects: the docking system production plant in Koronowo, the construction site of the Platanowy Park development investment at Osiedle Leśne, and the construction site of the IMMOBILE K3 office building at Plac Kościeleckich (Bydgoszcz), as well as Makrum production halls. The investors were also acquainted with Modulo automatic parking systems. 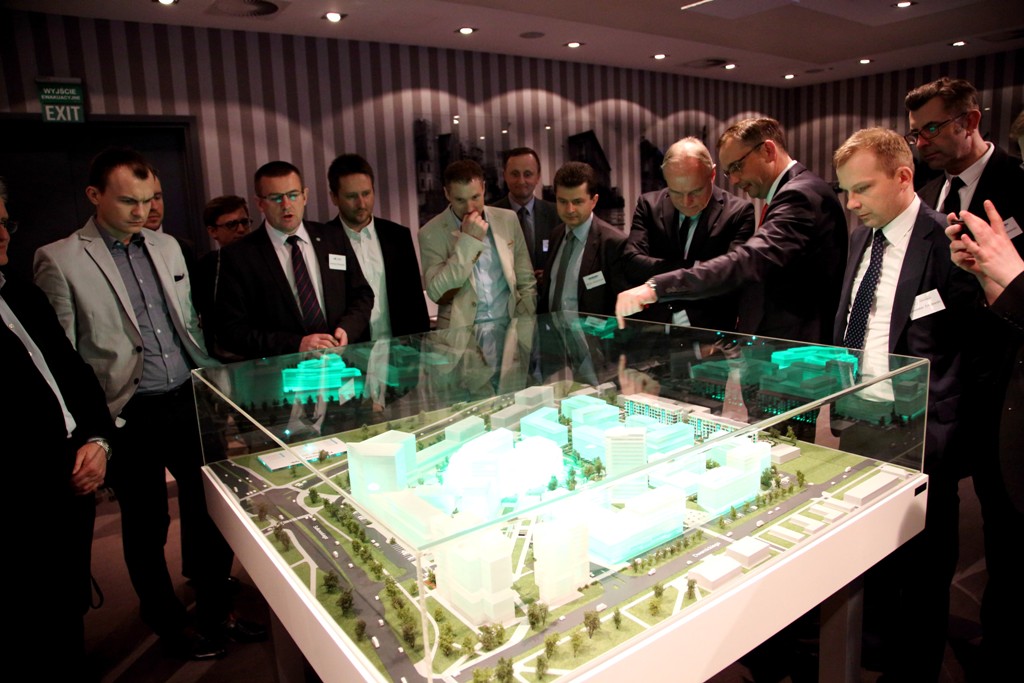 We are also going to continue organising General Meetings of Shareholders in a formula that is still very rarely applied by Polish listed companies, i.e. one based on a large attendance of investors; the meetings regularly attract as many as 60 people. At the end of the year, we organised another celebratory meeting, inviting the Company’s shareholders and supporters. 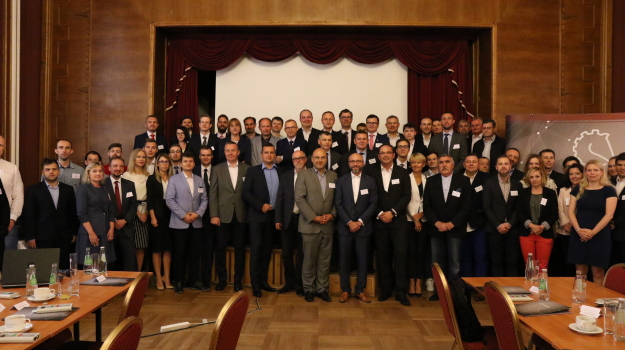 In 2017, the Group’s representatives participated in numerous events promoting the Company among investors, including in particular the WallStreet conference in Karpacz, which we have attended for several years now. 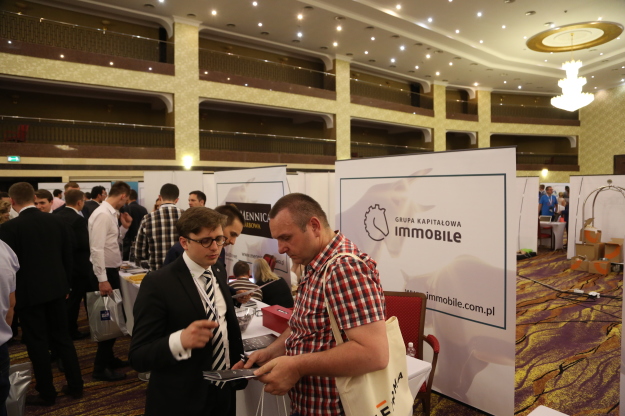 If you did not follow Grupa Kapitałowa IMMOBILE in 2017, we invite you to acquaint yourself with archival newsletter issues, which provide a summary of events for each month, and we encourage you to join the Company’s newsletter distribution list.

In the New Year 2018, we would like to wish all Investors big profits, earned in particular by investing in the shares of Grupa Kapitałowa IMMOBILE S.A.