Strong 4th quarter and significant improvement in profitability – Atrem publishes its results for 2020.

The company Atrem S.A., operating in the automation and electric power industry and implementing contracts in the field of renewable energy and gas, published the results for 2020. Despite the decline in revenues, the company improved profitability, which allowed to record a profit. 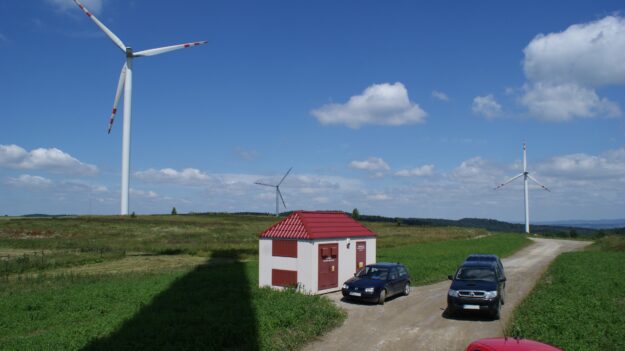 Despite lower revenues, Atrem generated an operating profit of over PLN 1 million, compared to a loss of PLN -6.8 million in 2019. Here, it should also be noted that more than half of the profit was generated in the fourth quarter of the year. The positive result is related to the achievement of significantly higher margins on contracts and the result of organizational changes.

“By far the best last quarter of the year allows us to look at the activities of our company in 2021 with hope. The restructuring improved profitability. Lighter in terms of costs, we are prepared for new challenges” – comments Andrzej Goławski, Atrem’s CEO.

Revenues from both segments of the company’s activity were at a similar level. As part of the electricity segment, Atrem implemented investments in the field of renewable energy sources. The dynamic development of this industry in the coming periods may affect Atrem’s revenues.

“The interest in investing in renewable energy sources is growing by leaps and bounds. Atrem sees an opportunity in the development of the Polish power system in connection with the expansion of RES and the resulting need for a thorough modernization of the Polish distribution and transmission system. The development of renewable energy sources also causes a solution to the problem of energy storage – here, too, we have a chance to use our competences, energy storage is best located within the GPZ we are building” – says Andrzej Goławski on this subject. “The total value of projects in the renewable energy industry that is under construction by Atrem as at December 31, 2020 was PLN 44.5 million net, of which PLN 22.8 million net remained to be processed” – he adds

As stated in the report, the Management Board welcomes the government’s announcements that the broadly understood construction industry would be one of the flywheels that will pull the economy out of downtime.

“The uncertainty as to the development of the pandemic translated into a more cautious approach of contracting authorities to the implementation of contracts, especially in the first half of the year. The awarding entities have more restrained use of their investment budgets, shifting funds for the implementation of works for the following years. Despite a large portfolio of orders, the Management Board of the Company plans to further acquire new projects, which are currently at the bidding stage” – says Andrzej Goławski on the impact of the pandemic on Atrem’s operations. 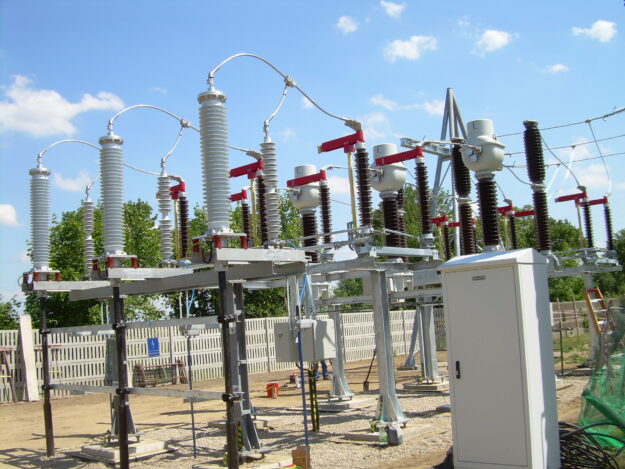 The most important events of the past year at Atrem include the selection of a consortium with the participation of this company in the tender for the compressor station in Odolanów – part of the Baltic Pipe project. Value of the share of Atrem S.A. included in the consortium’s offer is PLN 45.3 million. It was also important to finalize the sale process of the Organized Part of the Enterprise – the IT department, with which the Management Board did not associate any development plans.

“The company’s announcements indicate that revenues should increase and show how Atrem is managed differently today. The goal set by the Management Board for all profit centers in the Company is to sustainably improve profitability on contracts and significantly improve the financial position of contracts” – summarizes the president of Atrem.