Results of Grupa Kapitałowa IMMOBILE for the 1st quarter of 2021

Consolidated revenues of Grupa Kapitałowa IMMOBILE in the first quarter of 2021 amounted to PLN 95.8 million (decrease by 16.0 million y/y). The result was negatively affected mainly by the hotel segment, which was burdened with a prolonged lockdown in this period. Increases were recorded in the development and industrial segments. 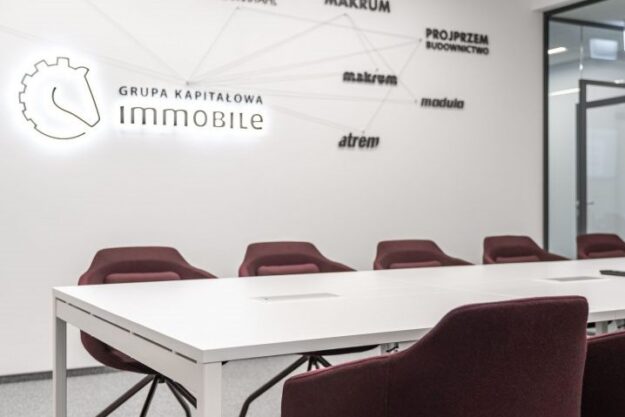 GK Immobile achieved a significant increase in revenues in the segment of construction consulting and development, in which it implements three large, staged residential investments.

“The increase is mainly due to the cyclical nature of our development projects – in December 2020, the handover to buyers of apartments at the second stage of the Platanowy Park Estate began” – says Rafał Jerzy.

The decline in revenues in the hospitality segment was caused by the continuation of the broadly imposed restrictions on the segment at the beginning of the year.

“The hotel segment was affected by illogical and protracted restrictions paralyzing the industry – practically complete closure of hotels from 28/12/2020 to 12/02/2021, opening on 02/12/2021 with the restriction that hotels can only make available 50% of their room base, and then again closing on March 20, 2021” – explains the president. 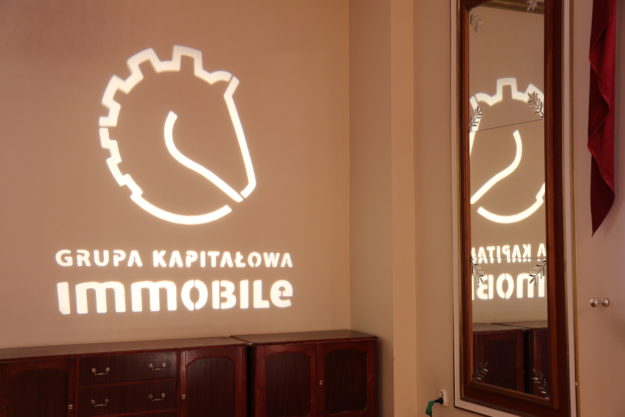 The decline in revenues is visible in the industrial construction segment, which is mainly the result of the early stage of execution of large contracts (Gas Compressor Station in Odolanów and a housing estate “PERFUMIARNIA” in Poznań).

“The level of sales is influenced by lower cost involvement on construction sites related to the winter period, which made earthworks and external works difficult, which resulted in a low degree of processing on individual contracts, and as a result limiting the possibility of settlements” – comments Rafał Jerzy, CEO of GK Immobile 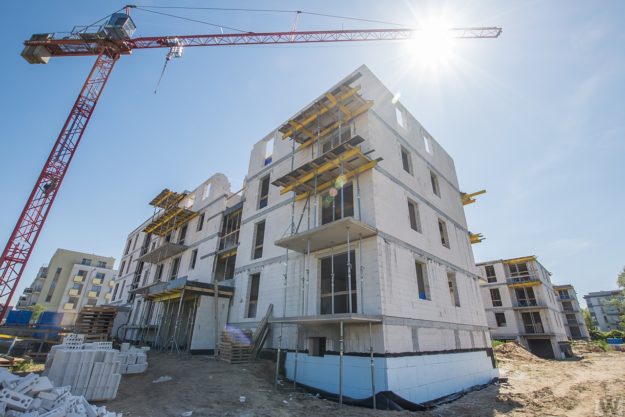 “The decline in the Group’s profitability is mainly due to the loss in the hotel segment, which is a consequence of administrative constraints and other effects of the coronavirus pandemic, and losses in the construction segment resulting from the early stage of most important contracts” – he summarizes the results.

The net loss of GK IMMOBILE amounted to PLN 5.7 million, compared to a net loss of PLN 5.3 million in the corresponding period of 2020.

Grupa Kapitałowa IMMOBILE invites you to register for the General Meeting of Shareholders
Atrem improves profitability, despite a slight decrease in revenues - 1Q2021 results