Rabatki? CDI KB is not slowing down

CDI Konsultanci Budowlani is currently implementing two large, staged investments, and is about to start another construction project in an attractive location in the city of Bydgoszcz. 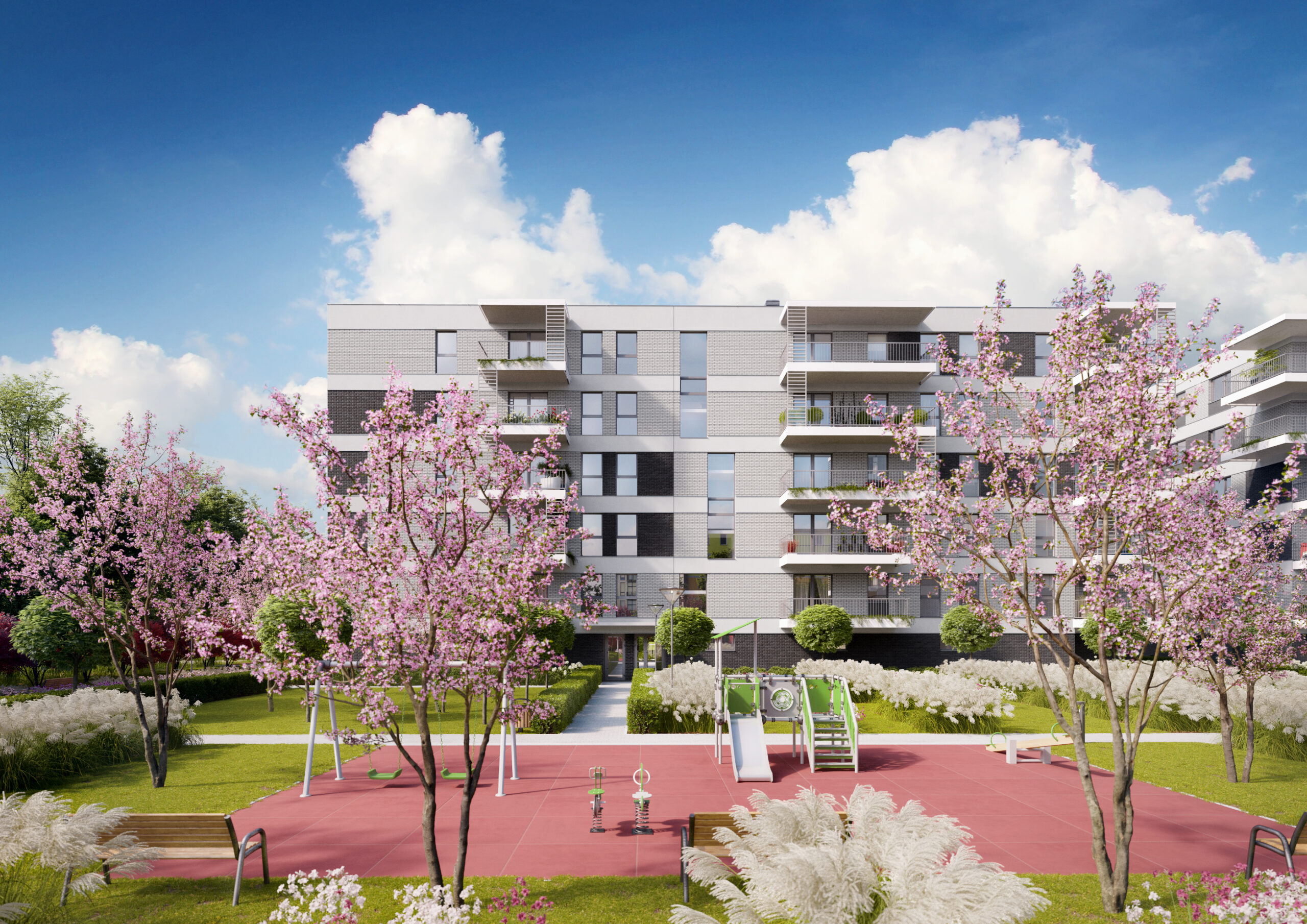 The developer CDI is revealing the secret of its latest project, which will be implemented in the western part of the city, in the immediate vicinity of the Kanał Bydgoski where roses and chrysanthemums were once cultivated by the Czarna Droga. The green area development plan will therefore be particularly important here, and there will be plenty of flowers! We will inform you soon about the details of the investment. 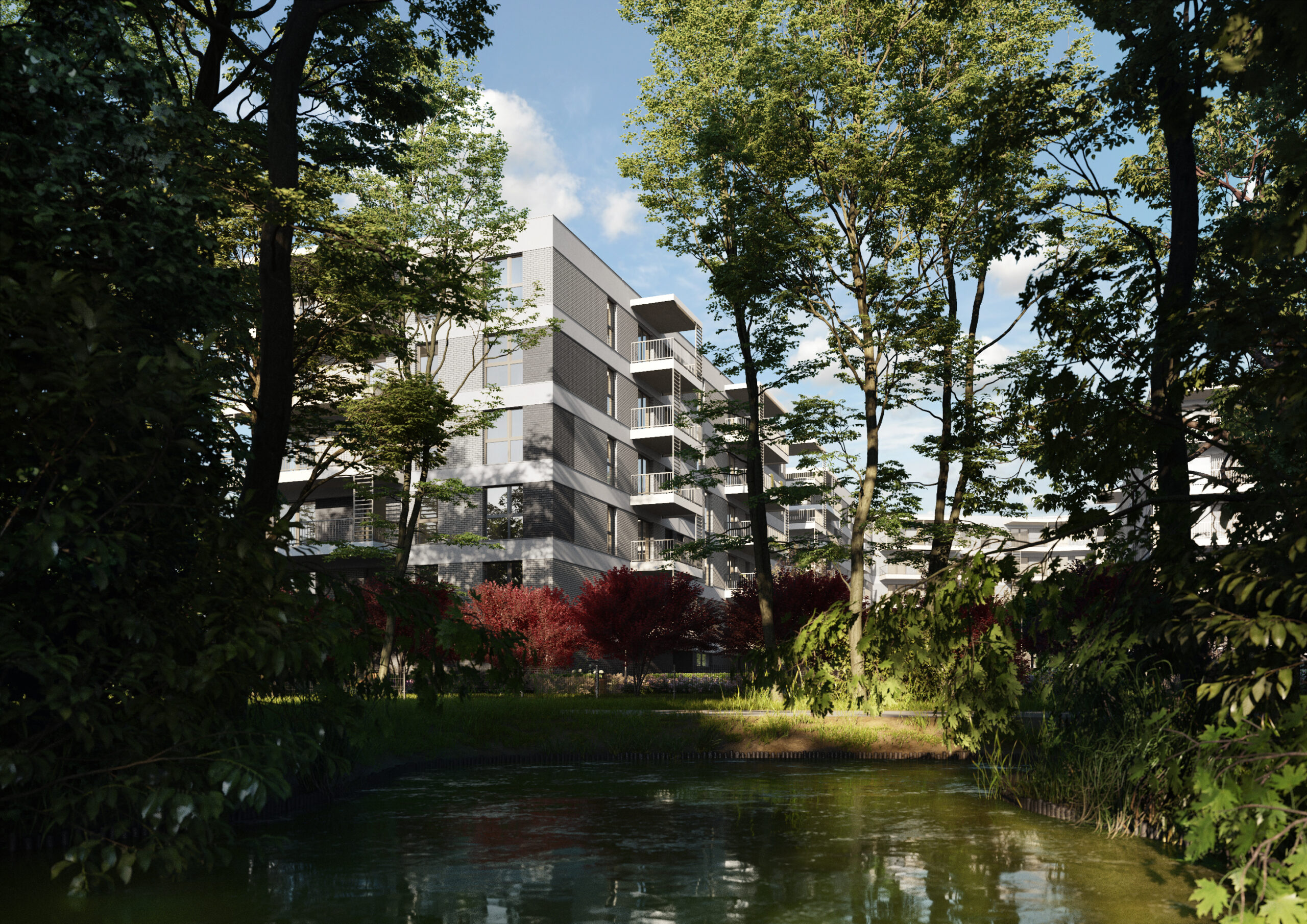 In November, in the second stage of Platanowy Park, the most pleasant moment related to the construction of apartments began: handing over keys to new tenants. It’s a time of intense work and getting the last works done, including cleaning of apartments, common areas inside and outside buildings. Technical devices are also checked, especially MODULO parking platforms, which were used for the first time at this stage of construction. The next residents of Platanowy Park will receive complete documentation sets (instructions for use, service and warranty cards, energy performance certificates), but most of all the keys to their dream apartment. The timing of the acceptance of the apartments is also special due to the ongoing pandemic. Already in June, in the first stage of Osiedle Uniwersyteckie, we tested the implemented principles of safe handover of flats. 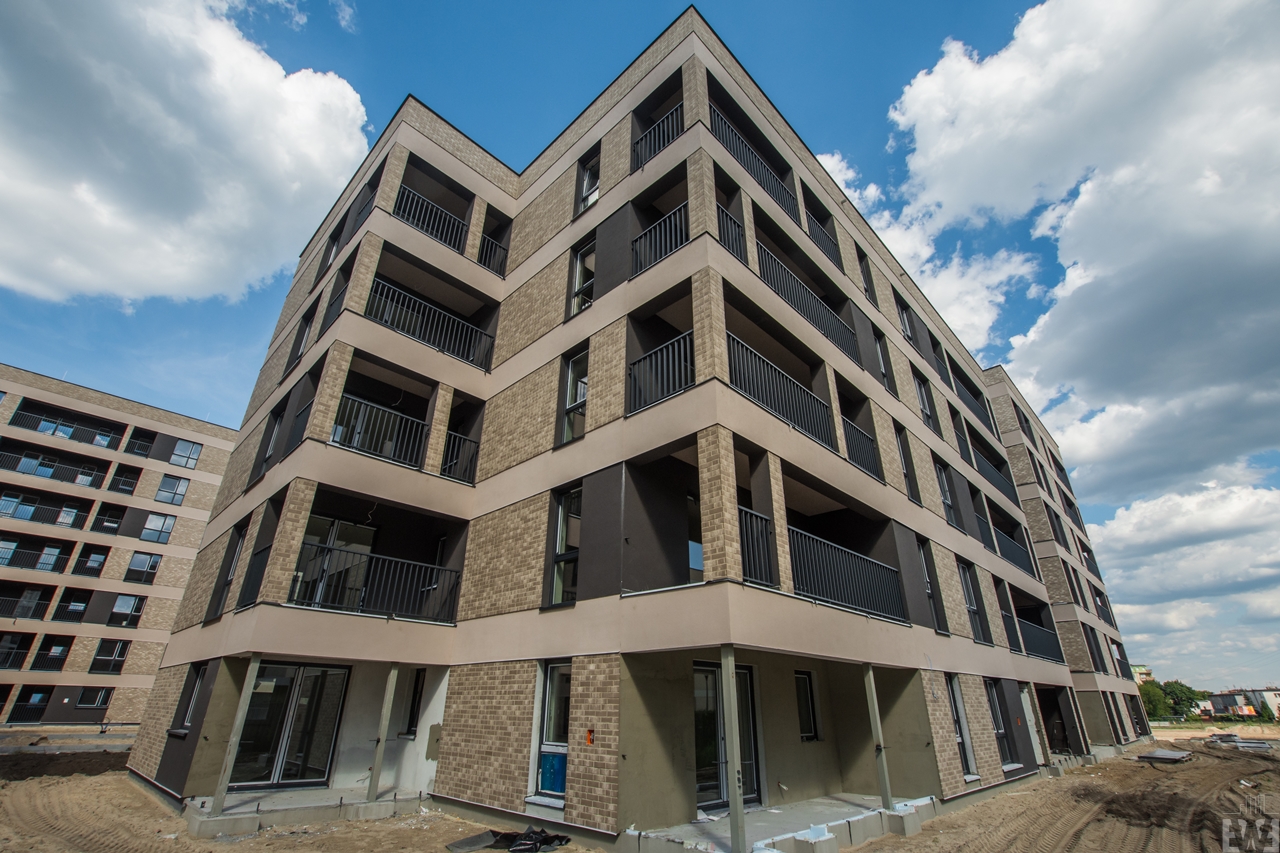 Currently, next to the completed buildings at Leśna 24 and 26, the next three stage III is being built at a rapid pace. 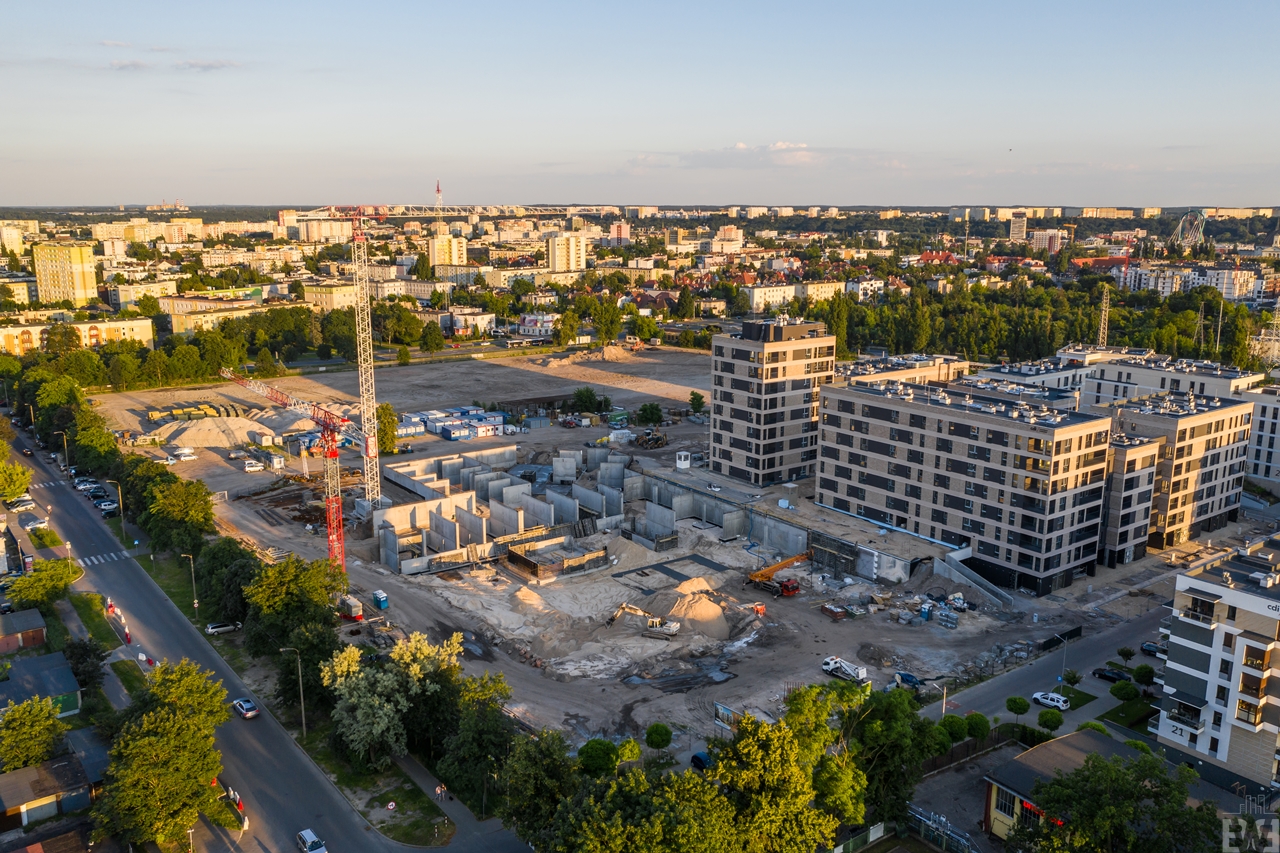 At the parallel investment of Osiedle Uniwersyteckie in Fordon, the construction works closing the new buildings were completed, which was immortalized by the symbolic hanging of the topping out. According to the schedule, installation and roofing works, façade execution and activities related to the organization and development of the area will be carried out successively. It will be possible to move into new apartments at the end of 2021. Currently, the team of CDI Konsultanci Budowlani together with the design studio of Krzysztof Łukanowski is refining the architecture of the next, different from the previous, third stage of this estate. 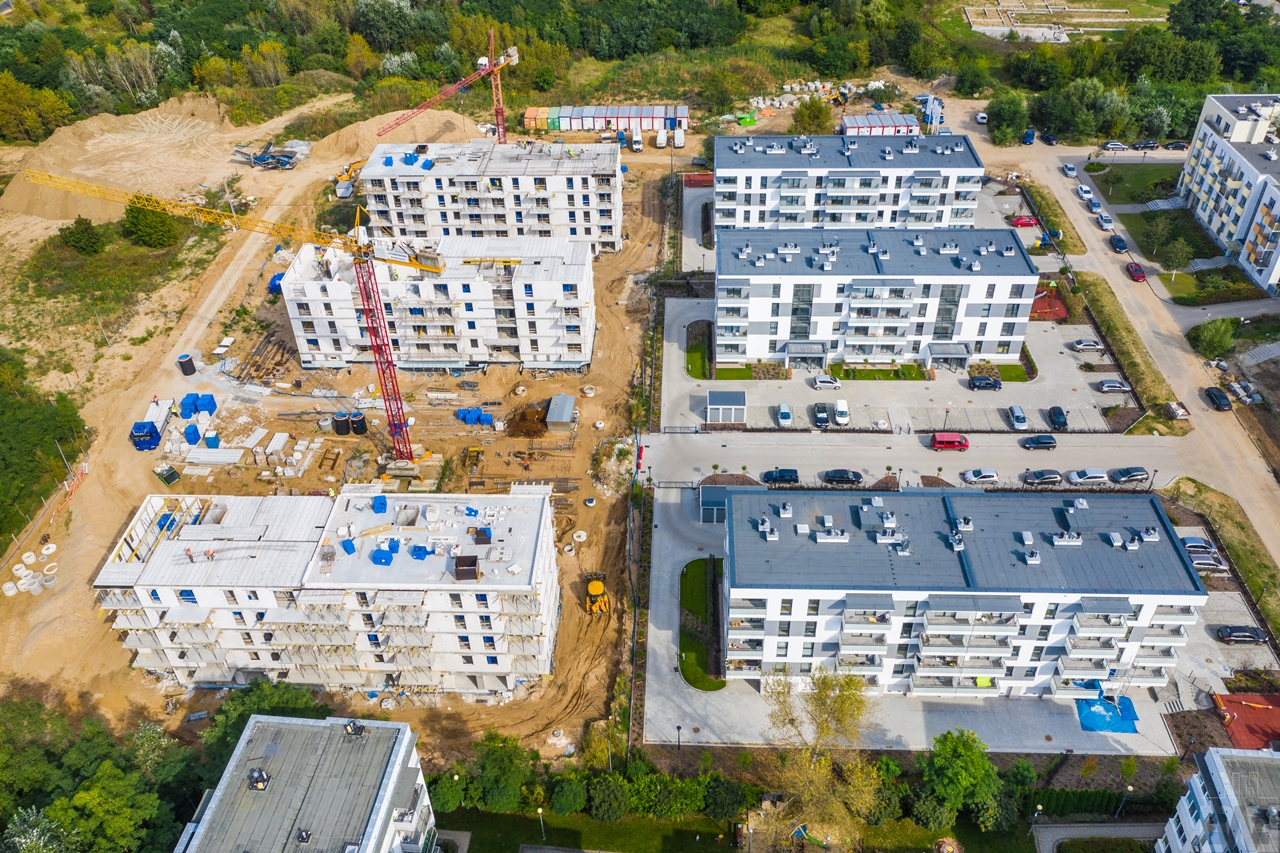 Although the past year, 2019, was very different from the previous years, CDI did not record any particular impact of current events on the demand for new apartments. By learning the new reality, CDI Konsultanci Budowlani continues to implement its plans and goals. In a moment, a new address will appear on the map of development investments of Grupa Kapitałowa IMMOBILE and the construction of 130 apartments in the Okole district of Bydgoszcz will begin. 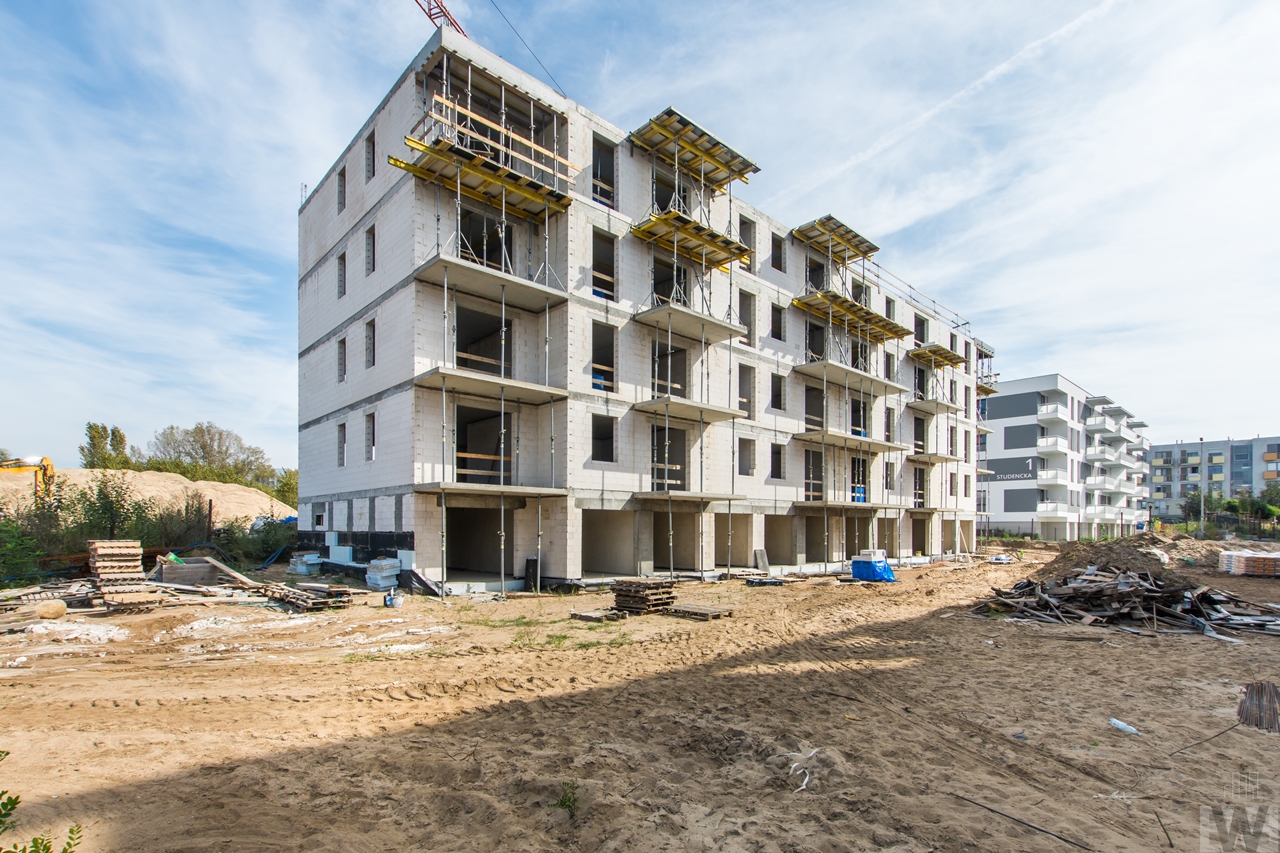 Video - renovation of the restaurant Gdańska 14 (Hotel Focus Premium Pod Orłem, Bydgoszcz)
The first summaries of 2020 in the IMMOBILE Group