Progress on the construction of the third stage of Platanowy Park

In the third stage of the Platanowy Park, three buildings are being built in parallel, including the tallest 15-story building in the entire estate, which will become the undoubted landmark of this part of Bydgoszcz, which you will be able to see in the first quarter of 2023.

Platanowy Park is a multi-stage, largest of the newly built housing estates in Bydgoszcz. It is being built on almost 10 hectares of space, in the quarter of Sułkowskiego, Dwernickiego, Kamienna and Leśna streets. The planned development includes both residential functions as well as office, commercial and service space, green areas, access roads and parking spaces. 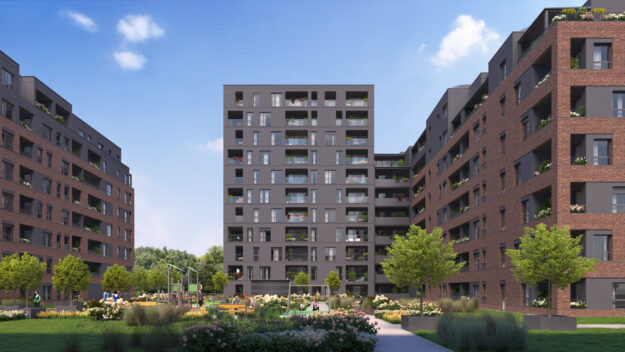 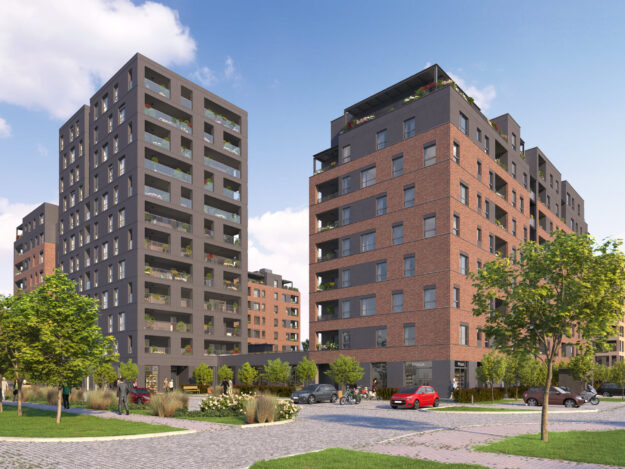 So far, 144 apartments in the ‘0’ stage and 148 apartments in the ‘I’ stage have been completed. At stage ‘II’, completed in November last year, there are still a few vacant apartments out of 195 completed. For the first time at this stage of the investment, apart from standard parking spaces, MODULO parking platforms were used, which allows for a significant increase in the number of parking spaces without the need to add additional space. These devices will also be installed in the currently under construction stage ‘III’. 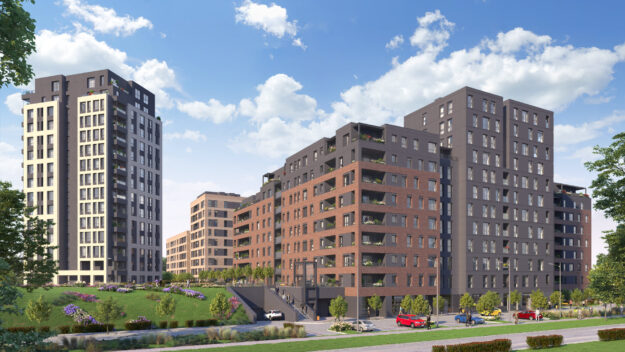