One of the tenants officially opens its office at IMMOBILE K3

Sii Polska officially checked in the IMMOBILE K3 office building! Last week, the official opening of the Bydgoszcz headquarters of one of the leading IT companies in our country took place. Coming from France, the company is a leading provider of IT services and industrial engineering in Poland. Currently, 40 people are employed in Bydgoszcz, but soon the team will expand. 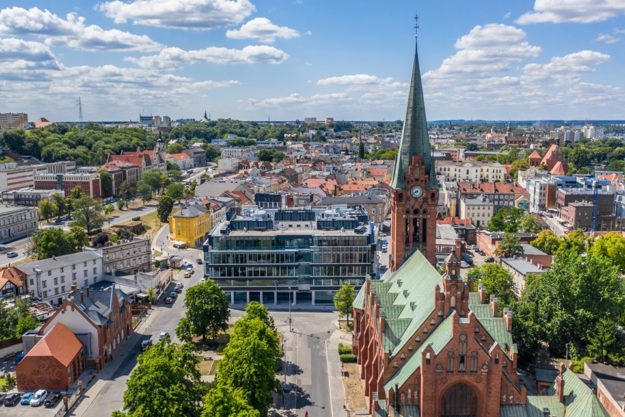 Sii Polska occupies an office with an area of over 500 m² in the IMMOBILE K3 office building. It has been in operation for several weeks, but the company has now decided to officially open it. Among the 40 employees employed so far, the majority are JAVA, .NET and C / C ++ developers, as well as specialists in the field of testing. The management of the Bydgoszcz office sees great development potential here, treating it as one of the most important branches on the SII map in Poland. We want to build a design team for one of our largest clients, a great player in the IT world – said the manager of the Bydgoszcz branch, Anna Boruszkowska-Becmer, adding that recruitment is still ongoing to enlarge the currently available team. 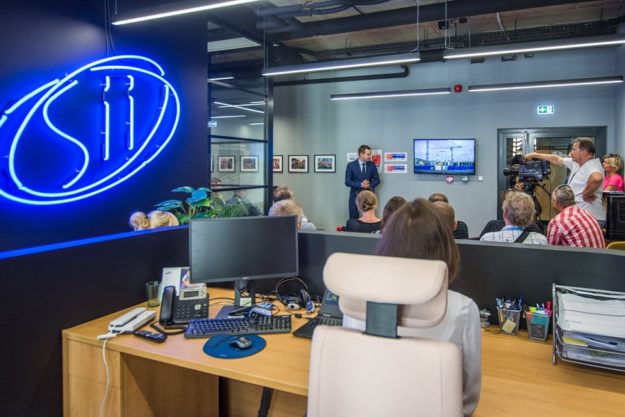 The head of Sii Polska Gregoire Nitot did not hide that the company had been thinking about establishing an office in Bydgoszcz for a long time. – We are looking for talented engineers and IT specialists. Bydgoszcz has a very good university, several important IT companies. It is also well situated between the most important cities – this was the reason for the final decision to open a branch in our city.

The newest SII office has not only the best location in Bydgoszcz and the high standard of the A class office building. We canalso find here an exceptional interior design, kept in a retro style with original accessories and decorations as well as functional common spaces. In addition, the office staff at their disposal have an choose of skateboards and longboards, which can be used going between their duties for lunch.

The opening ceremony was attended by the deputy mayor of Bydgoszcz Michał Sztybel, president of the Bydgoszcz Regional Development Agency Edyta Wiwatowska, representatives of Sii Poland and the IMMOBILE Capital Group – President of the Management Board Rafał Jerzy and Maciej Wawrzyniak, responsible for the commercialization of IMMOBILE K3. 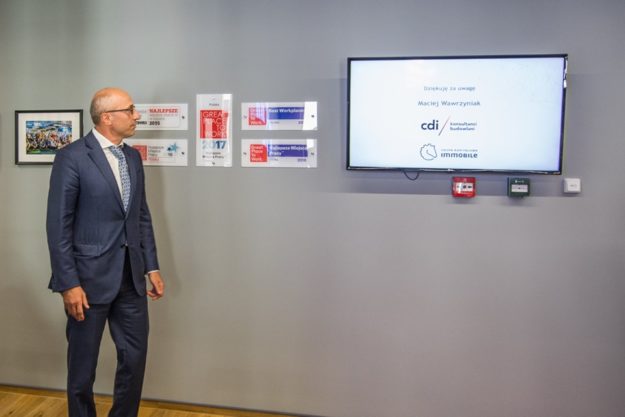 – There are fewer more pleasant activities in this role than those related to the economic development of the city. Such decisions depend on many factors. Office spaces mean that we are not only talking about aspirations, but we are approaching the top cities in Poland. – underlined the deputy mayor of Bydgoszcz Michał Sztybel, thanking the president Rafał Jerzy for the decision to build a modern class A office building in the heart of the city.

IMMOBILE K3 is a 5-storey, modern office building with a 2-level underground car park. It’s almost 8,600 sq m of office and commercial space in the very center of the city, just 100 m from the Old Market Square. In the immediate area there are the most important public administration institutions, banks, hotels and universities. 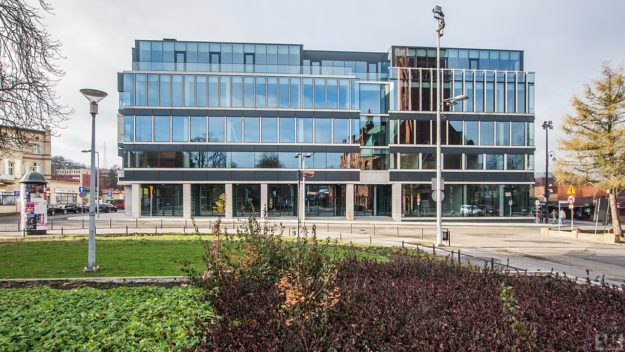 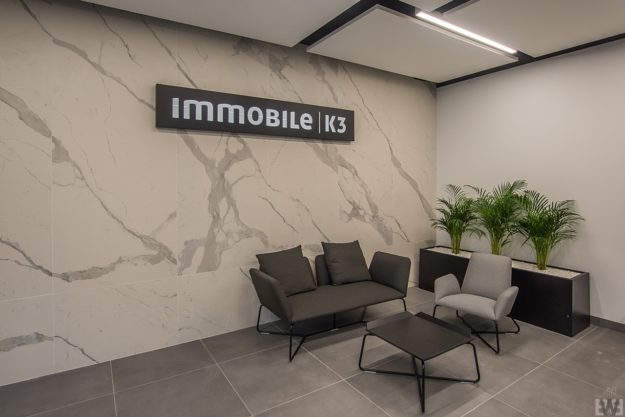