New facade of the building at Bernardyńska Street in Bydgoszcz

The first effects of the reconstruction of the former Projprzem office building into a new Focus chain hotel are already visible. From behind the scaffolding, it can be seen that the building at Bernardyńska Street gained the first glass fragments of the facade. Works are progressing simultaneously inside the building. 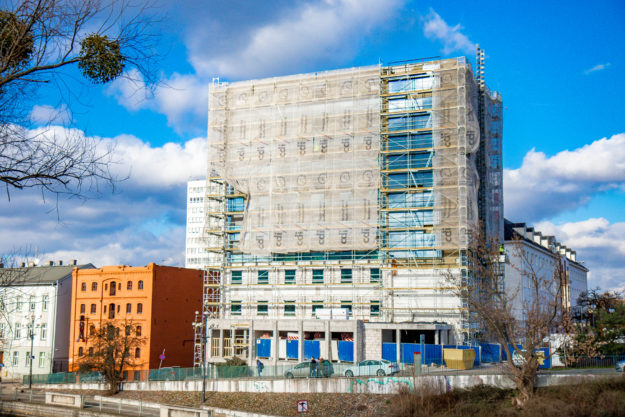 A three-star hotel would be located in a revitalized building at Bernardyńska 13, which previously served as the 10-story office building. The characteristic blue office building of Projprzem for 55 years of its existence has grown into the panorama of Bydgoszcz and the awareness of its residents. The building was erected according to the design of Witold Jańczak in 1964. From its inception, it housed the headquarters of Projprzem Makrum. In mid-December 2018, this company informed about the sale of real estate to a subsidiary of the IMMOBILE Group – Hotel 1 Sp. z o.o. Employees of one of the Group’s companies, Projprzem Budownictwo, moved to the new headquarters of the entire Capital Group, located in the new office building IMMOBILE K3 at Plac Kościeleckich. 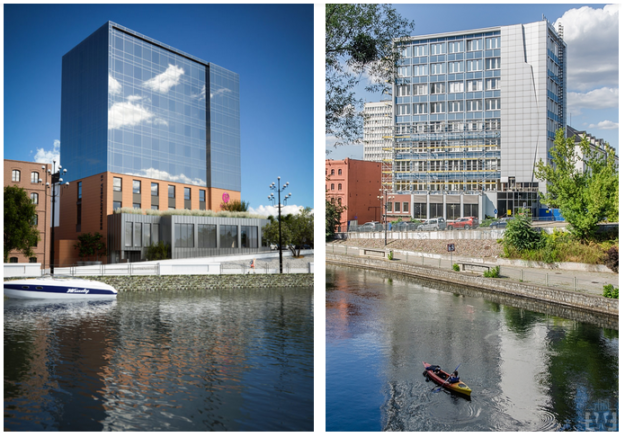 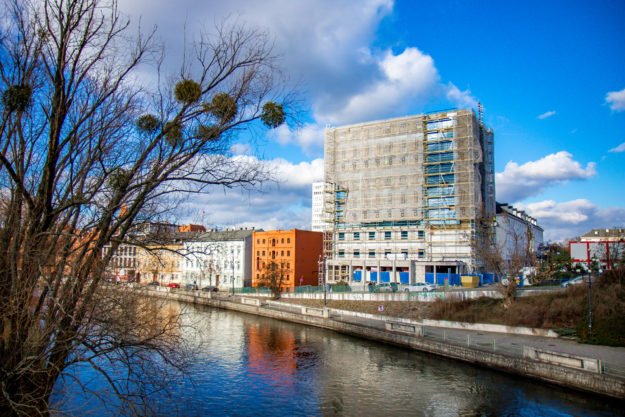 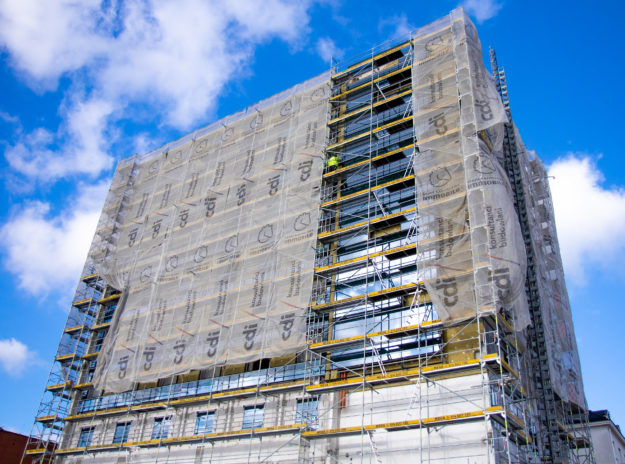 The contract engineer in this investment is the leader of the Group’s development segment – CDI Konsultanci Budowlani. The author of the reconstruction project is Piotr Bartkowiak from the studio Architektonika from Bydgoszcz. 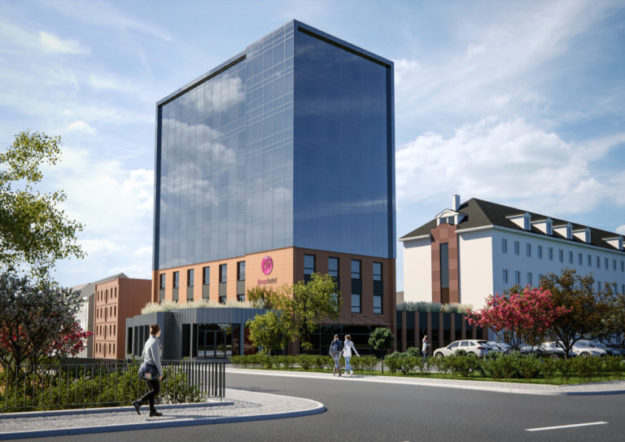