In 2020, more apartments were commissioned than last year

Although the past year has not been particularly kind to many industries, housing and development have resisted negative social and economic sentiment. In 2020, more flats were commissioned than in 2019. The number of flats for which construction permits have been issued or have been notified has also increased. 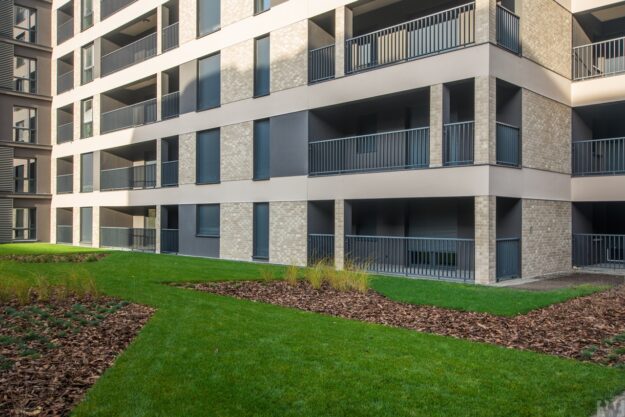 According to preliminary data of the Central Statistical Office, in the period January-December 2020, 222,000 flats were commissioned for use, which is a 7% increase compared to the previous year. Out of this total number, 143.8 thousand apartments were delivered by developers (9.4% more than in the corresponding period of 2019), while 74.1 thousand housing by individual investors (7.1% more). As part of the above-mentioned forms of construction, a total of 98.2% of the pool of completed dwellings was completed – 64.8% and 33.4% of the total, respectively. A smaller number of flats than in the previous year were completed in other forms of construction: cooperative housing (1,498 compared to 2,167) and jointly in municipal, social and company housing (2,570 compared to 4,597). 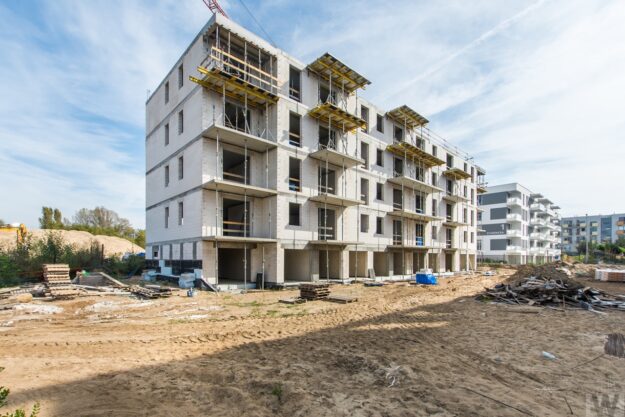 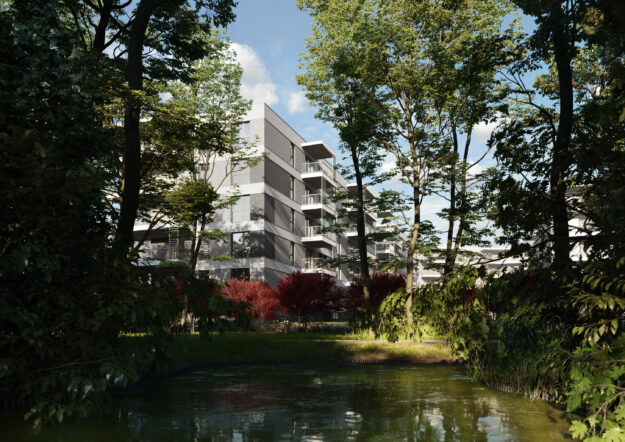 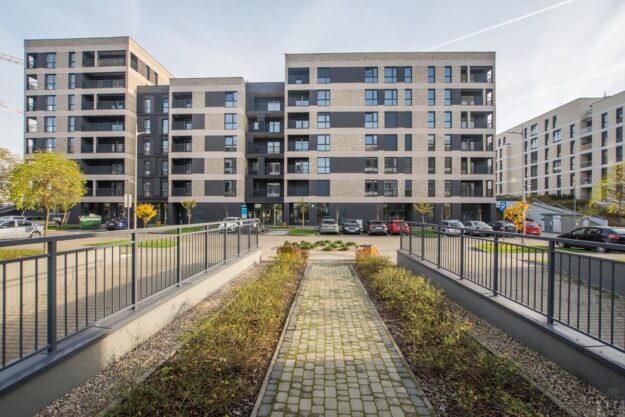 Last year, the impact of the epidemic on the housing stages currently in progress by the developer segment of the IMMOBILE Group was rather unnoticeable. However, it is difficult to estimate the long-term impact of the epidemic. It should be emphasized that the Group operates practically on its own land and can flexibly react to the changing market environment. The current investments by our subsidiary, the developer CDI, are Platanowy Park, Osiedle Uniwersyteckie and Osiedle Rabatki.