IMMOBILE K3 – an office in the heart of Bydgoszcz

The leading office investment of the IMMOBILE Group, currently also the seat of its companies – IMMOBILE K3 in the photos showing how beautifully it harmonizes with the very center of Bydgoszcz: 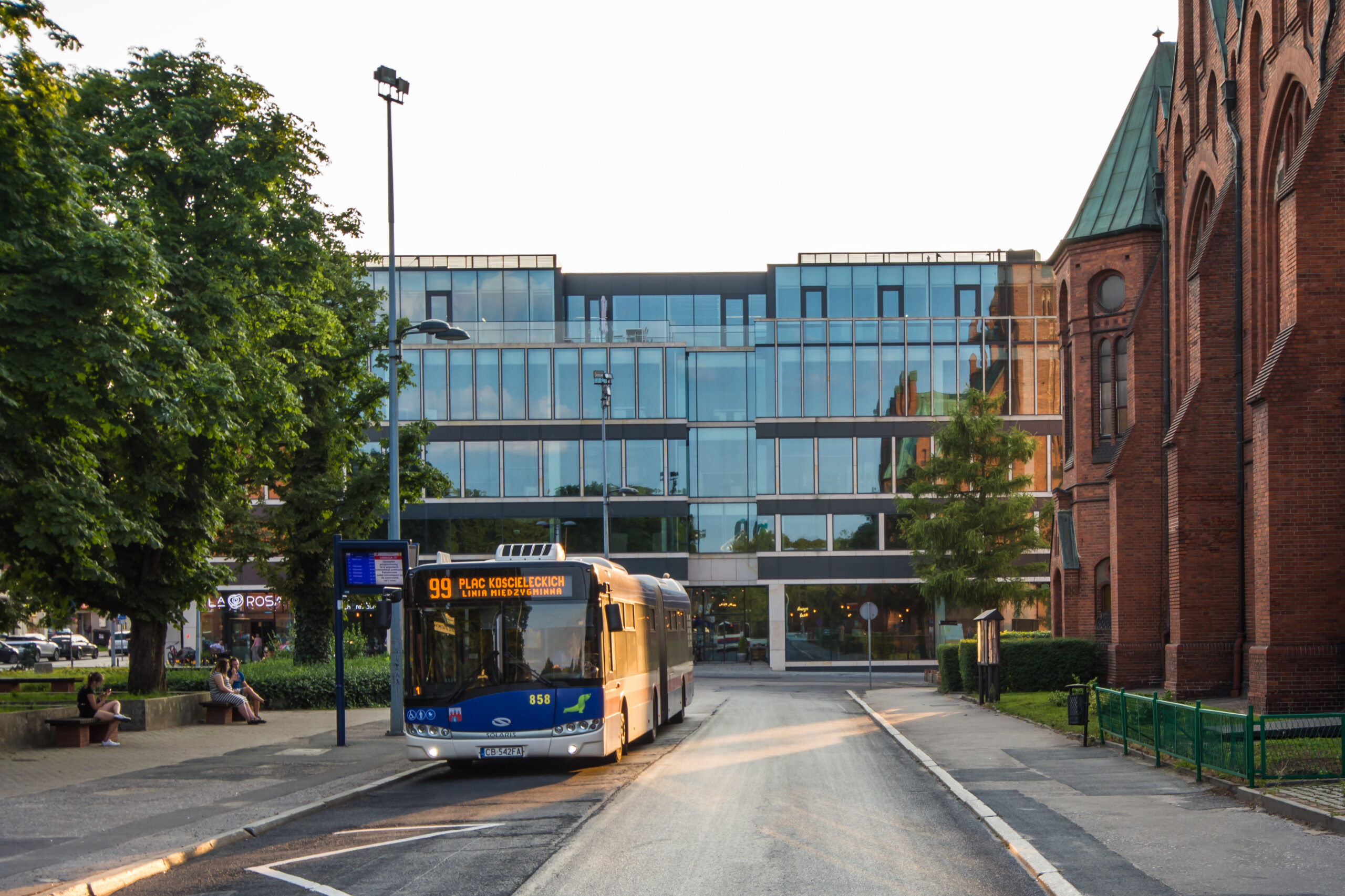 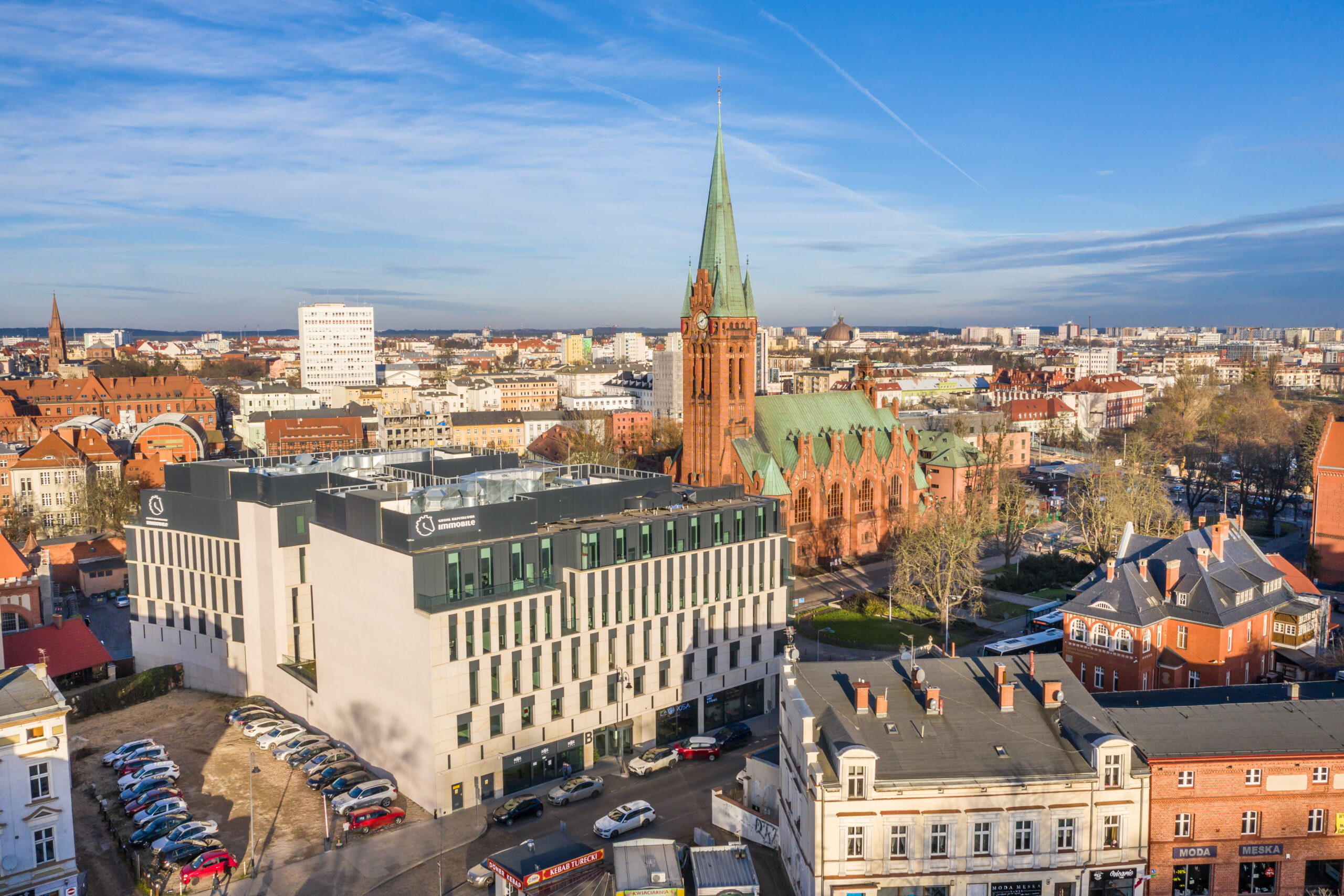 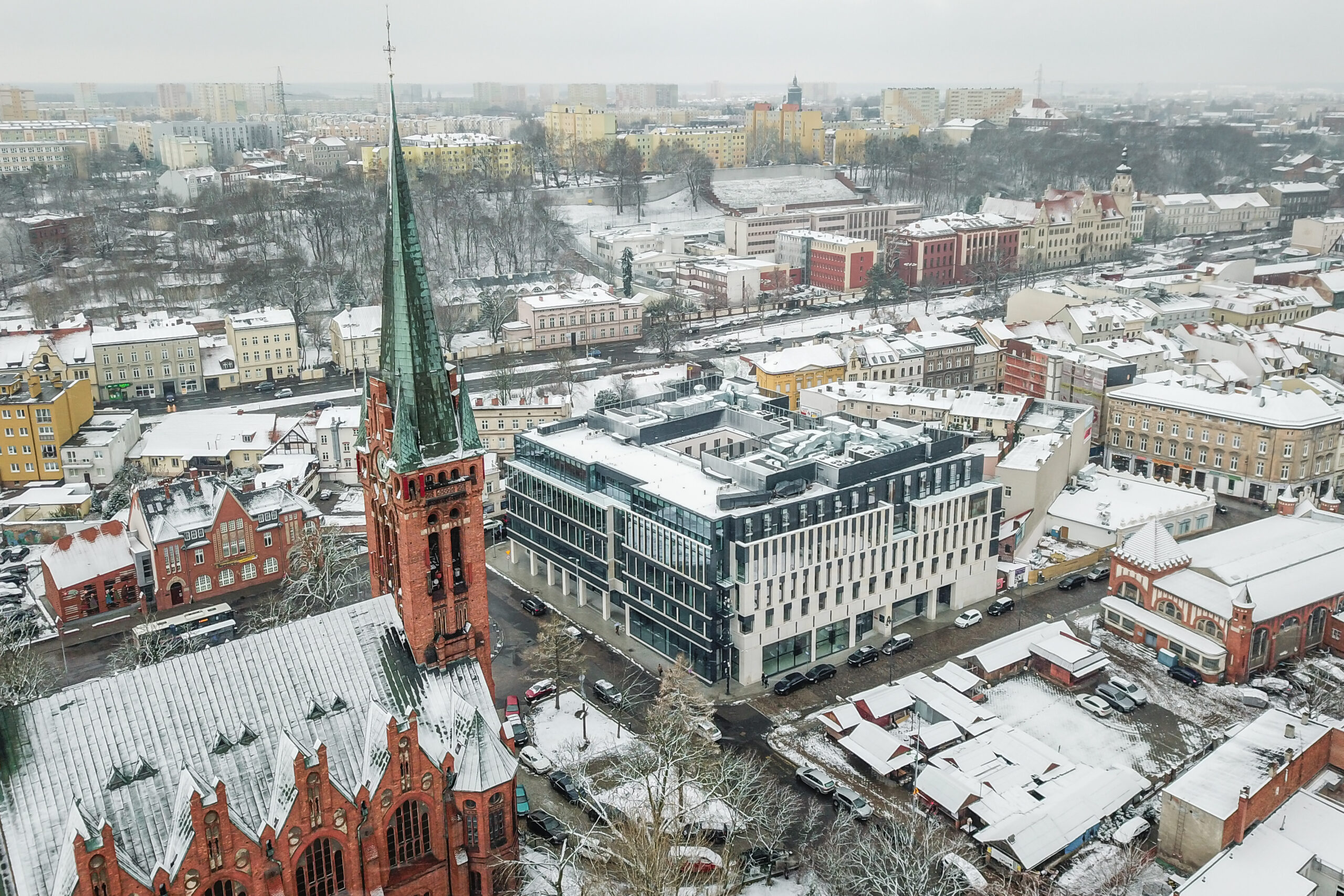 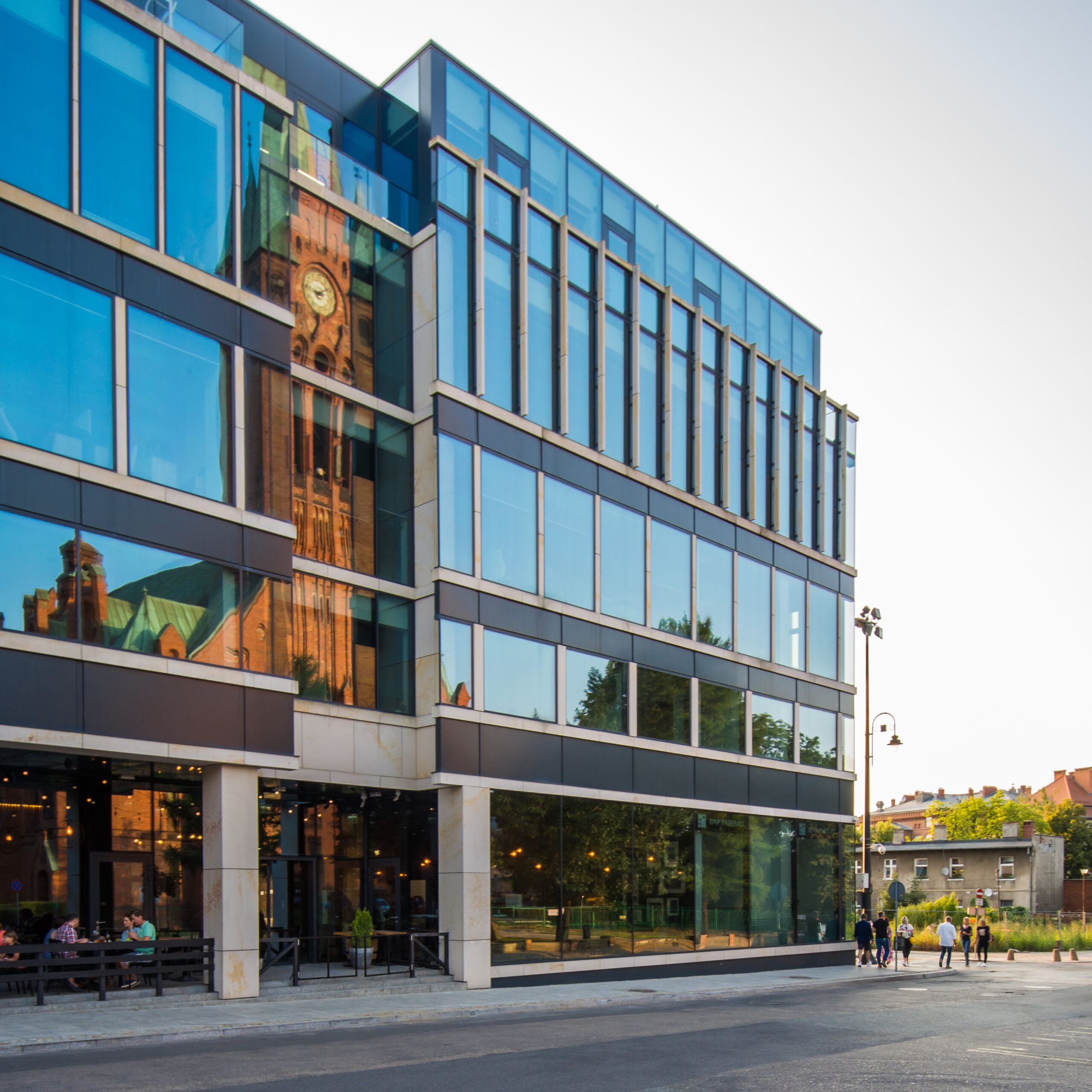 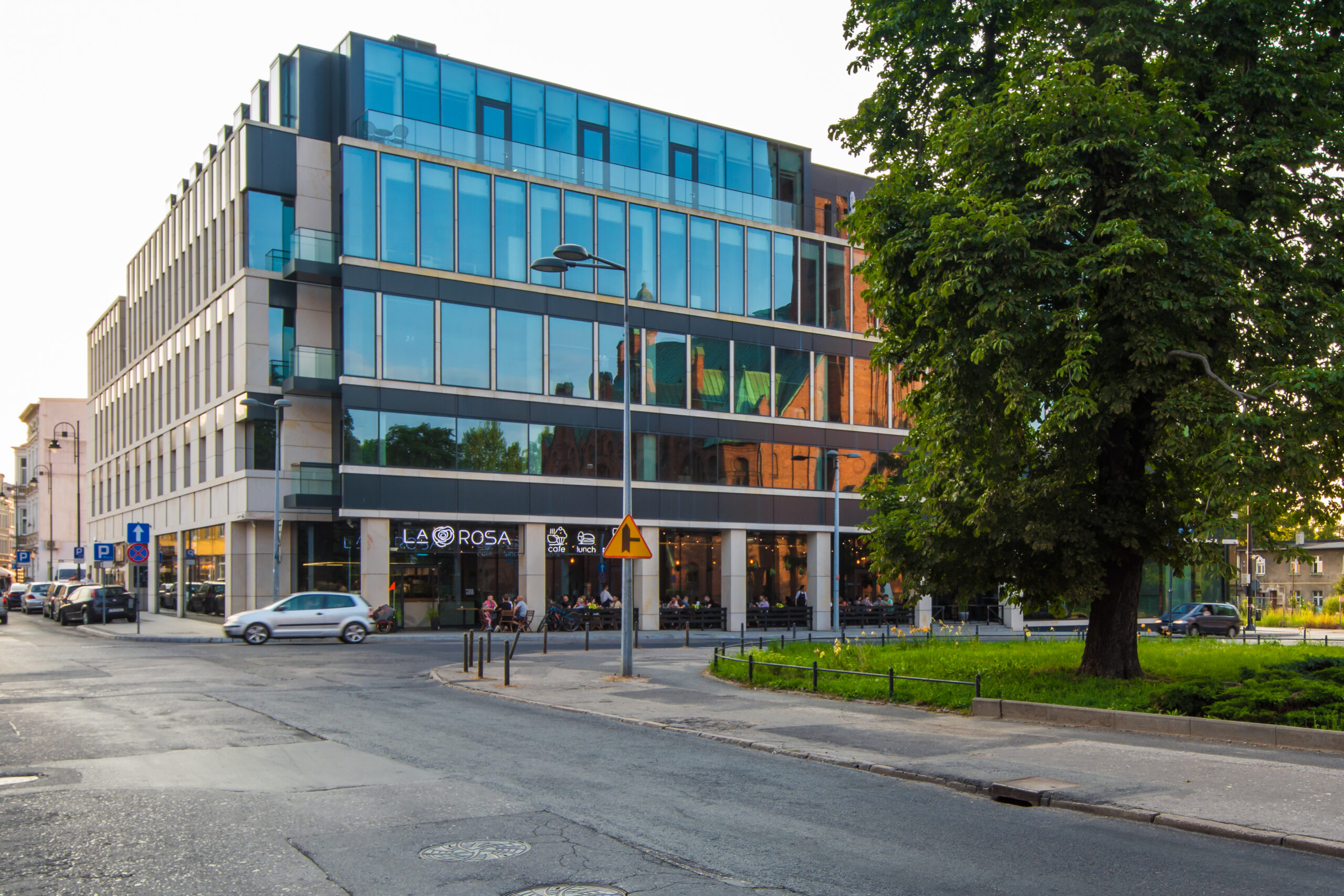 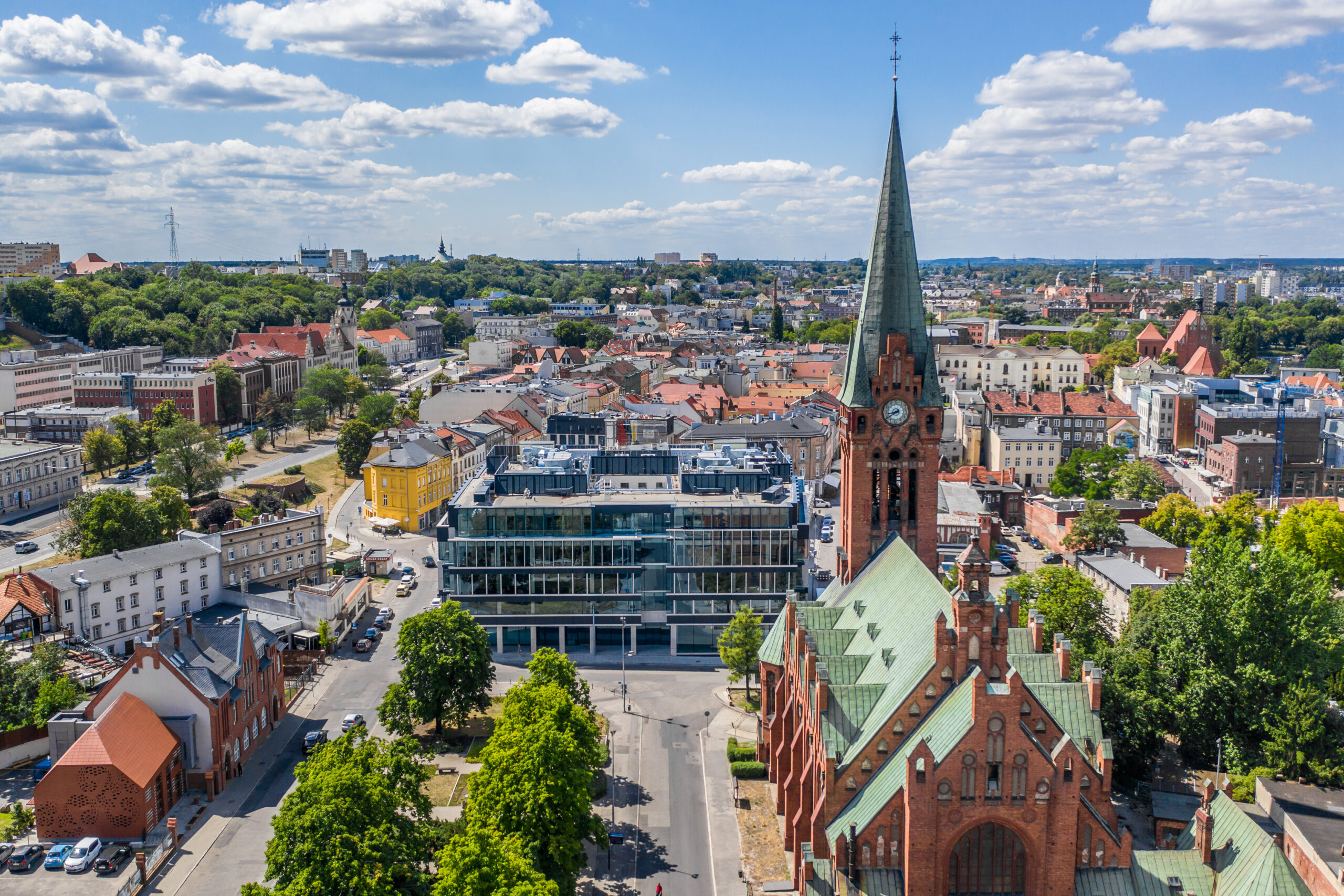 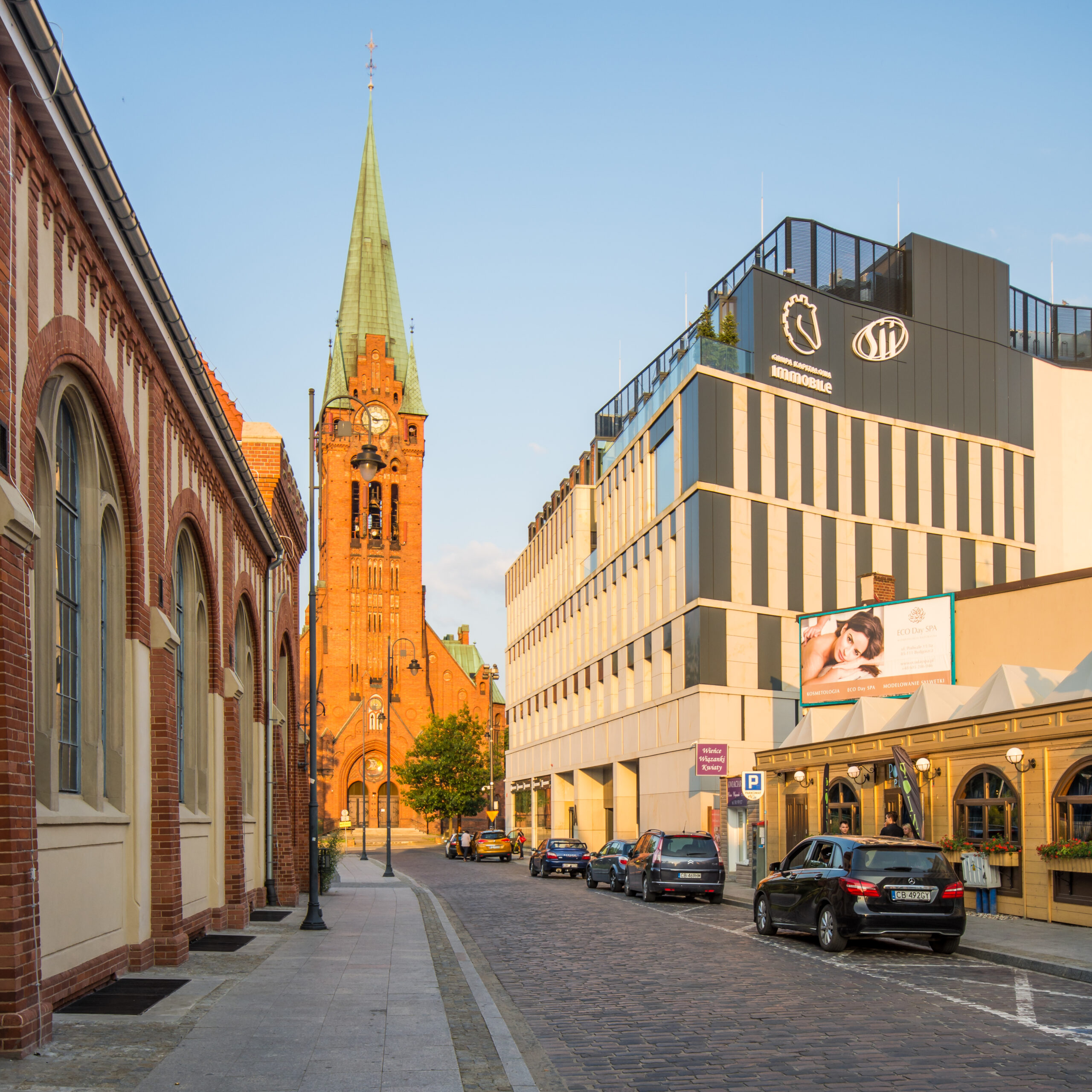 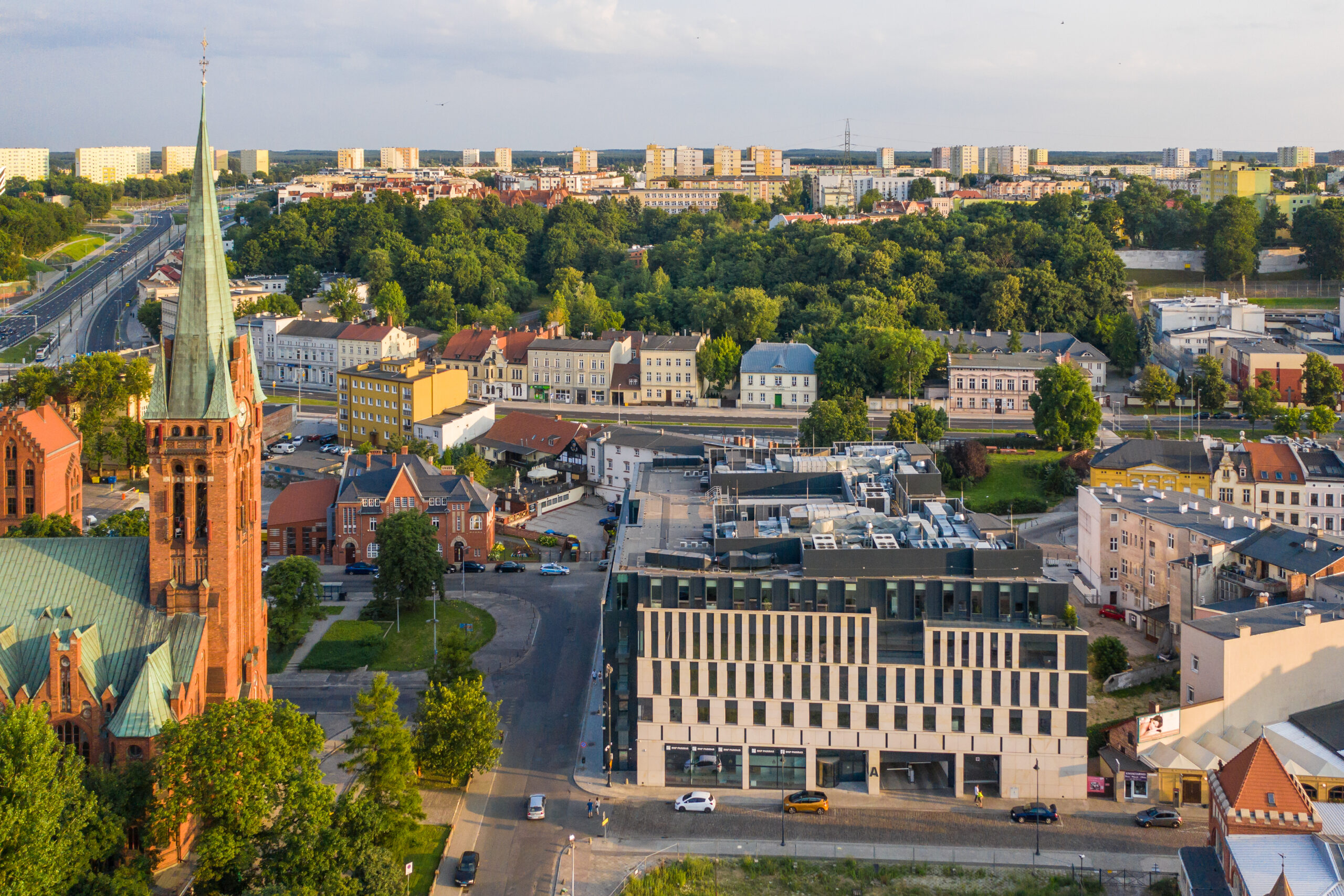 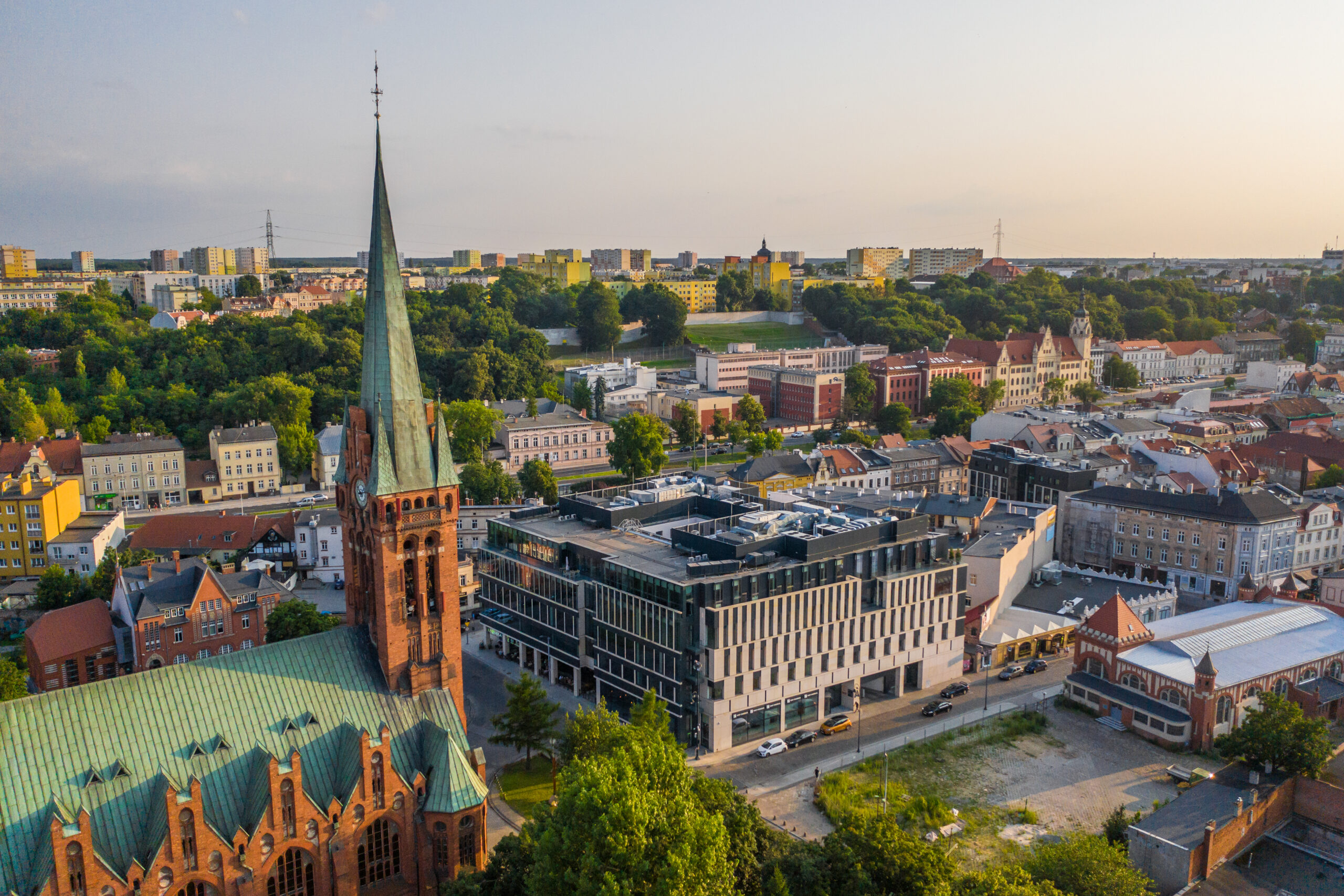 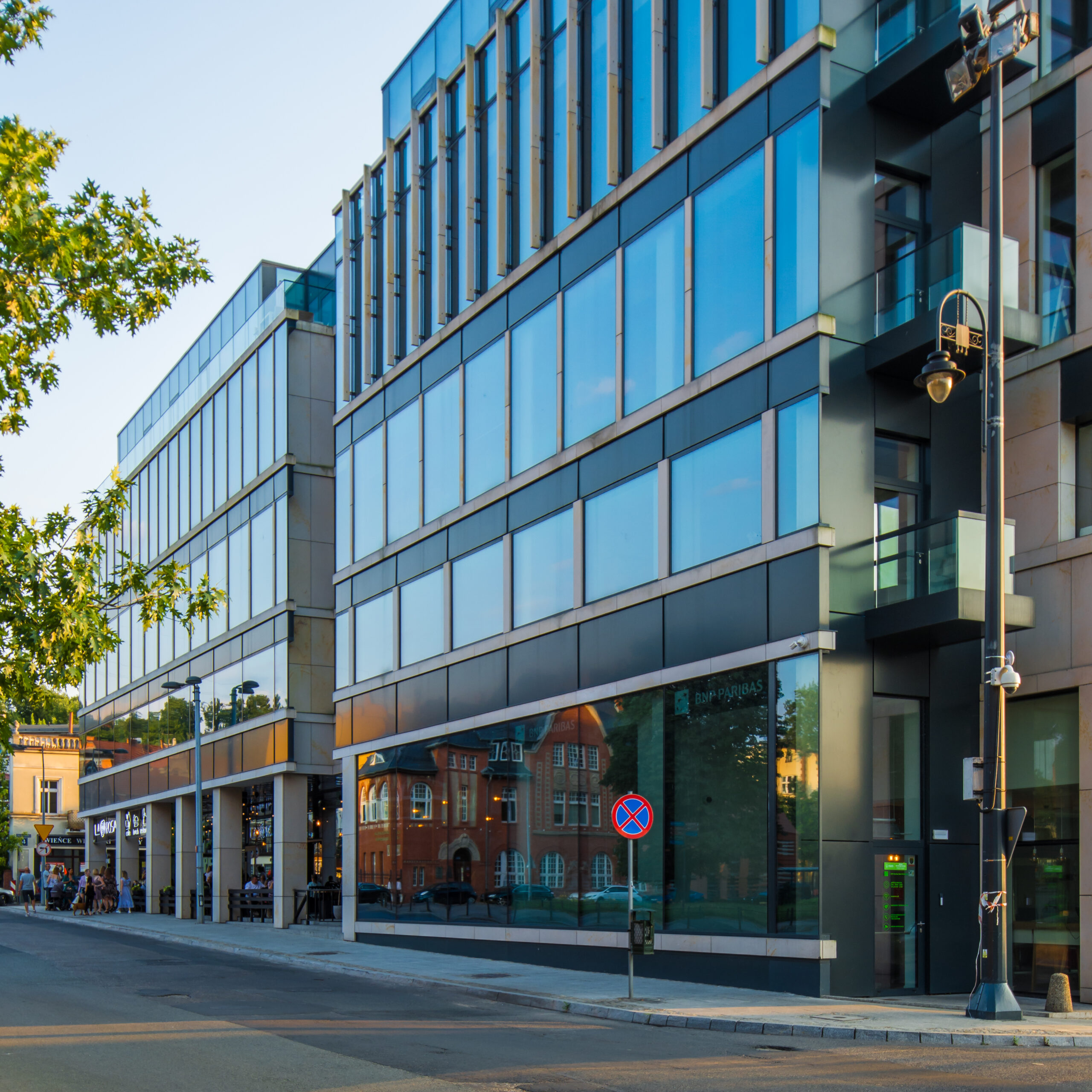 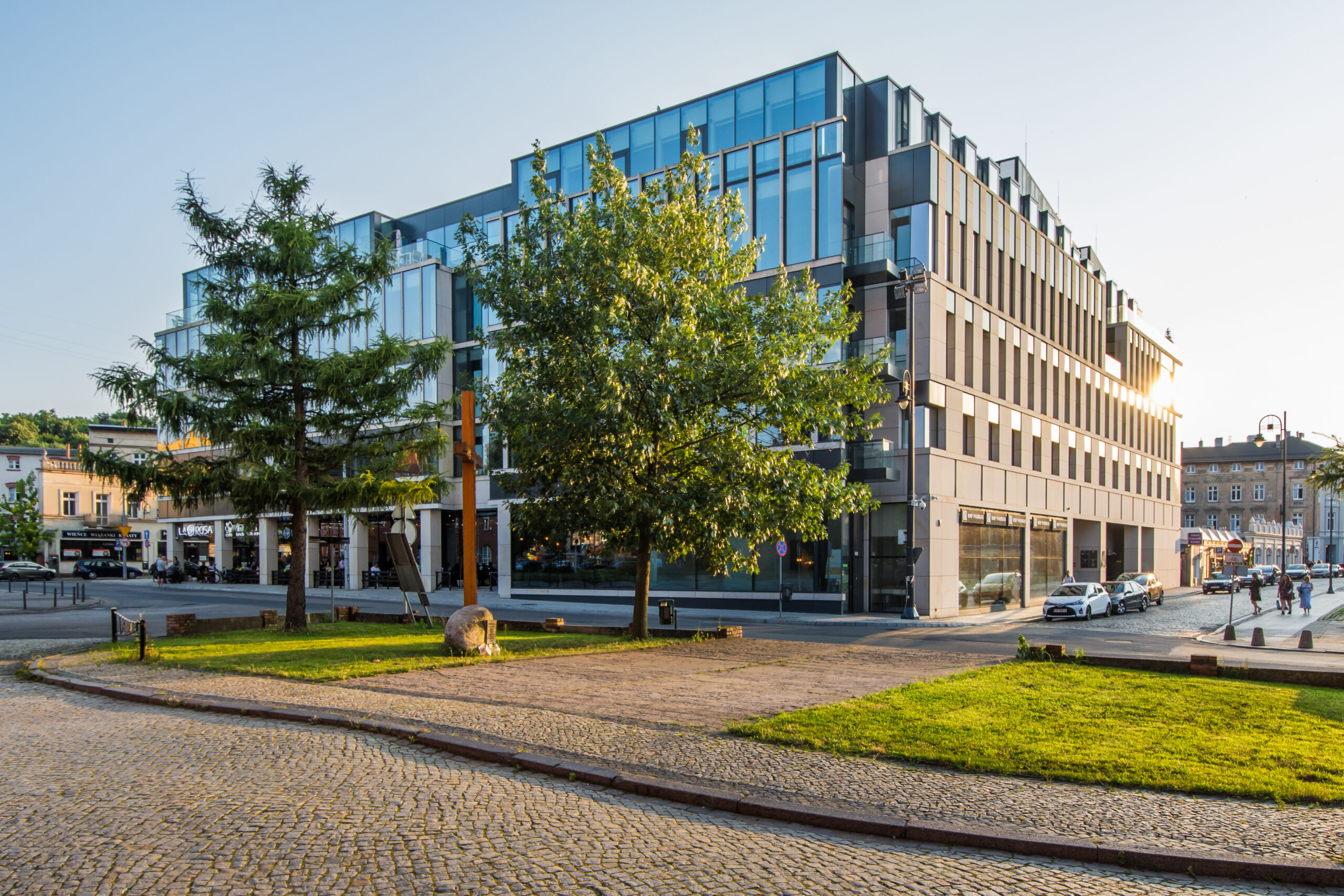 IMMOBILE K3 is the only A class office building located in the very center of Bydgoszcz. An undeniable advantage of the investment is its representative location at Plac Kościeleckich – one of the most important communication points in the city, located 2 minutes walk from the Old Market Square. In the place of today’s construction, the city moat and castle moat crossed over 200 years ago. After being buried, there was, among others, a bus station and a parking lot. IMMOBILE K3 is the first newly built office building in such a strict center for over a hundred years. This investment will revive this part of the city and introduce new functions here.

The investment has already become the signature work of the development sector of Grupa Kapitałowa IMMOBILE. The CDI Konsultanci Budowlani company belonging to the Group acted as an investor and the construction work was coordinated by another subsidiary – Projprzem Budownictwo. Immobile K3 is a combination of the name of the capital group and the address of Plac Kościeleckich 3. The architectural design was prepared by the CDF Architekci studio from Poznań.

The office building located in the heart of Bydgoszcz has already been largely commercialized. The tenants include companies from the modern services, IT, financial, banking and insurance industries. On level 0, there is a restaurant called La Rosa, popular among the inhabitants of our city, and offices on levels 3 and 4 are occupied by companies belonging to the Immobile Group.