How does the new apartment in the 2nd stage of Platanowy Park look like?

Aneta Zimmermann from CDI Konsultanci Budowlani shows how the new apartment in the 2nd stage of Platanowy Park looks like in the latest video.

The second stage of the Platanowy Park investment is the construction of two multi-family buildings with a total of 195 apartments, as well as 5 commercial premises. Construction started in 2018. The construction of the buildings was ready at the beginning of August last year. For the next several months, the contractor – CDI Konsultanci Budowlani – carried out finishing works. The investment was completed as planned, at the beginning of November the first residents received the keys to their apartments. Cleaning is still going on inside. Mainly, however, they are home to construction crews finishing flats, already commissioned by the new owners. 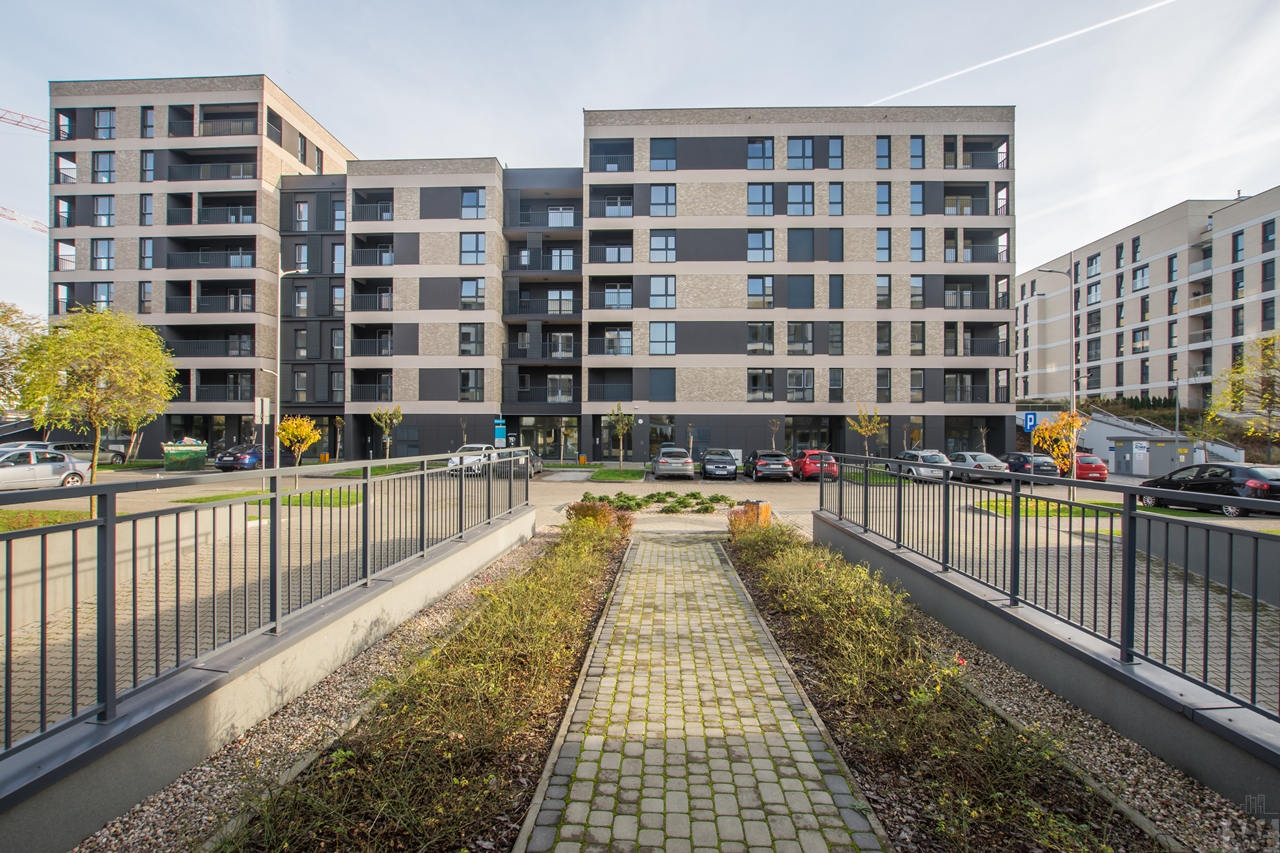 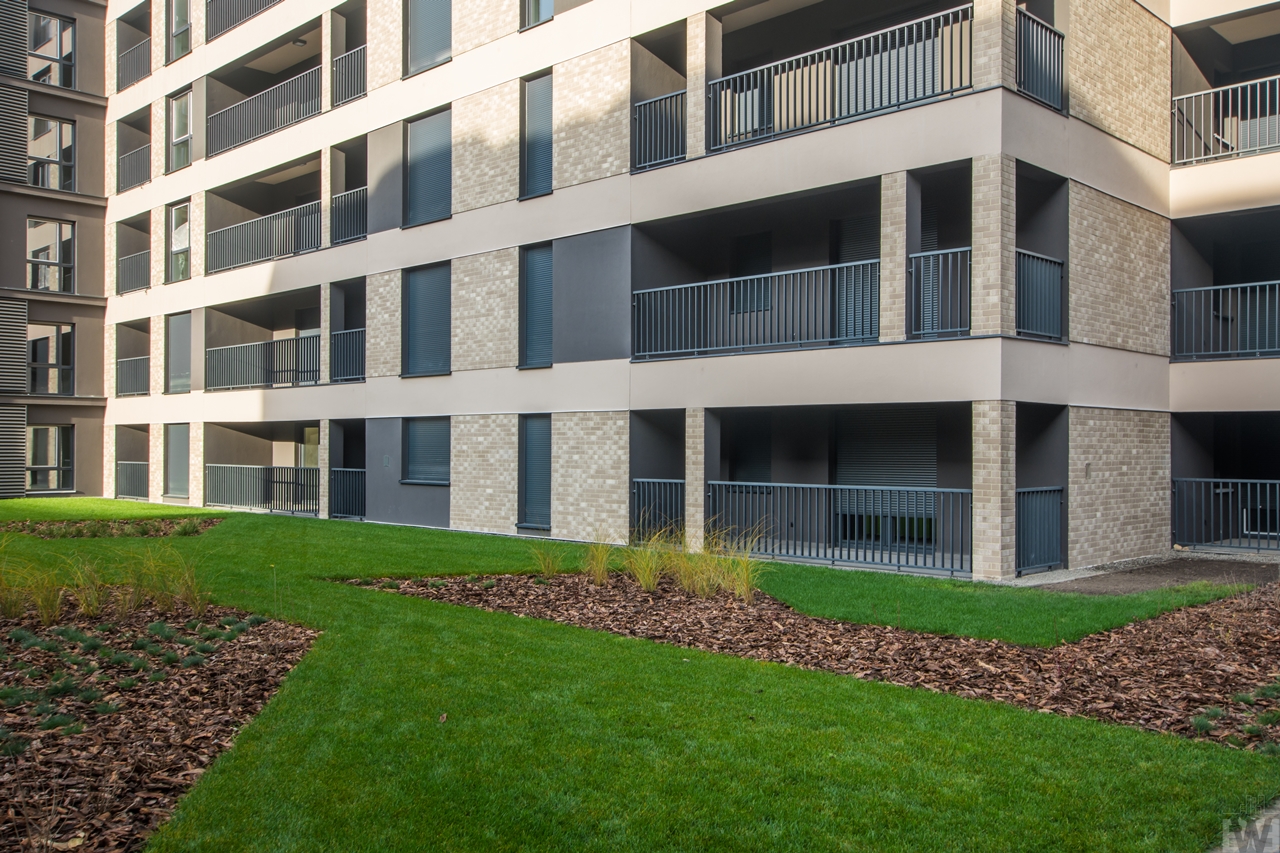 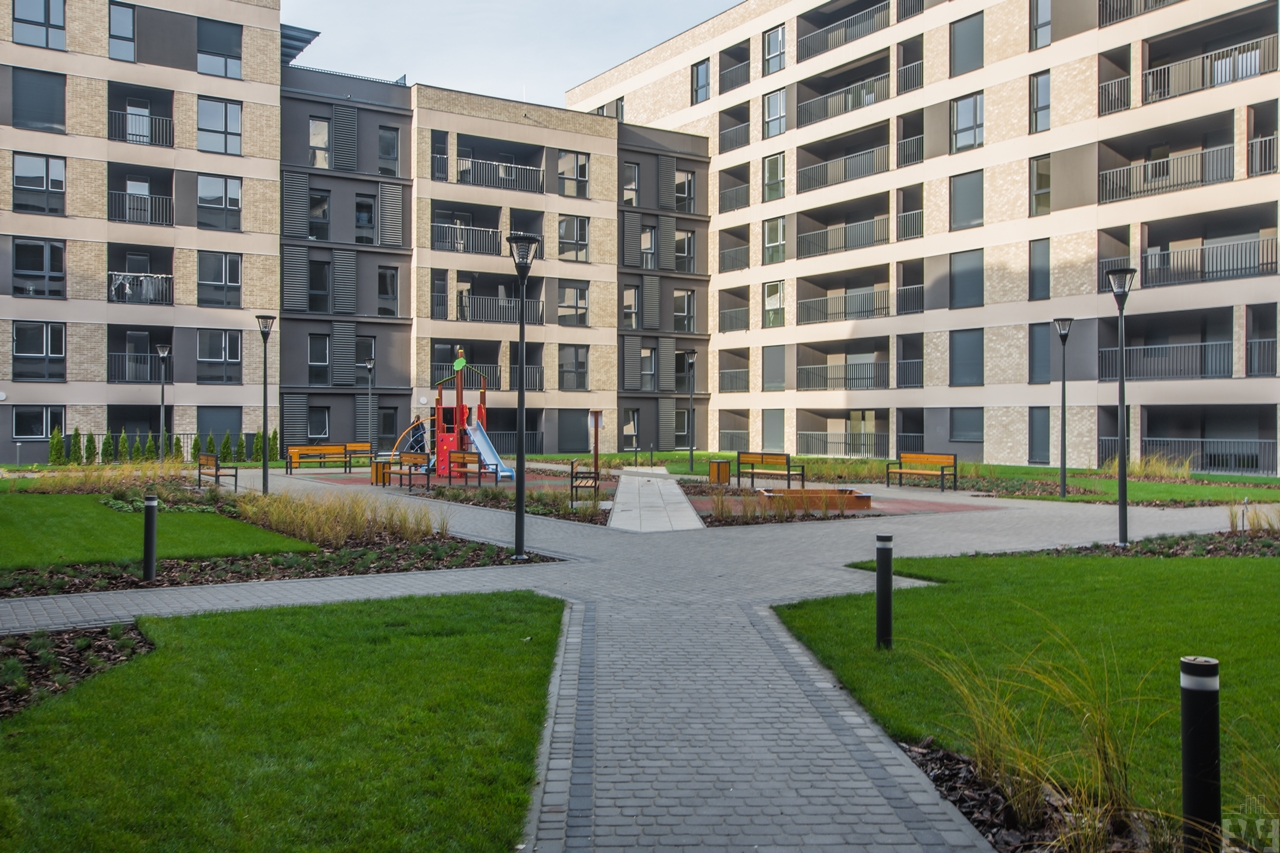 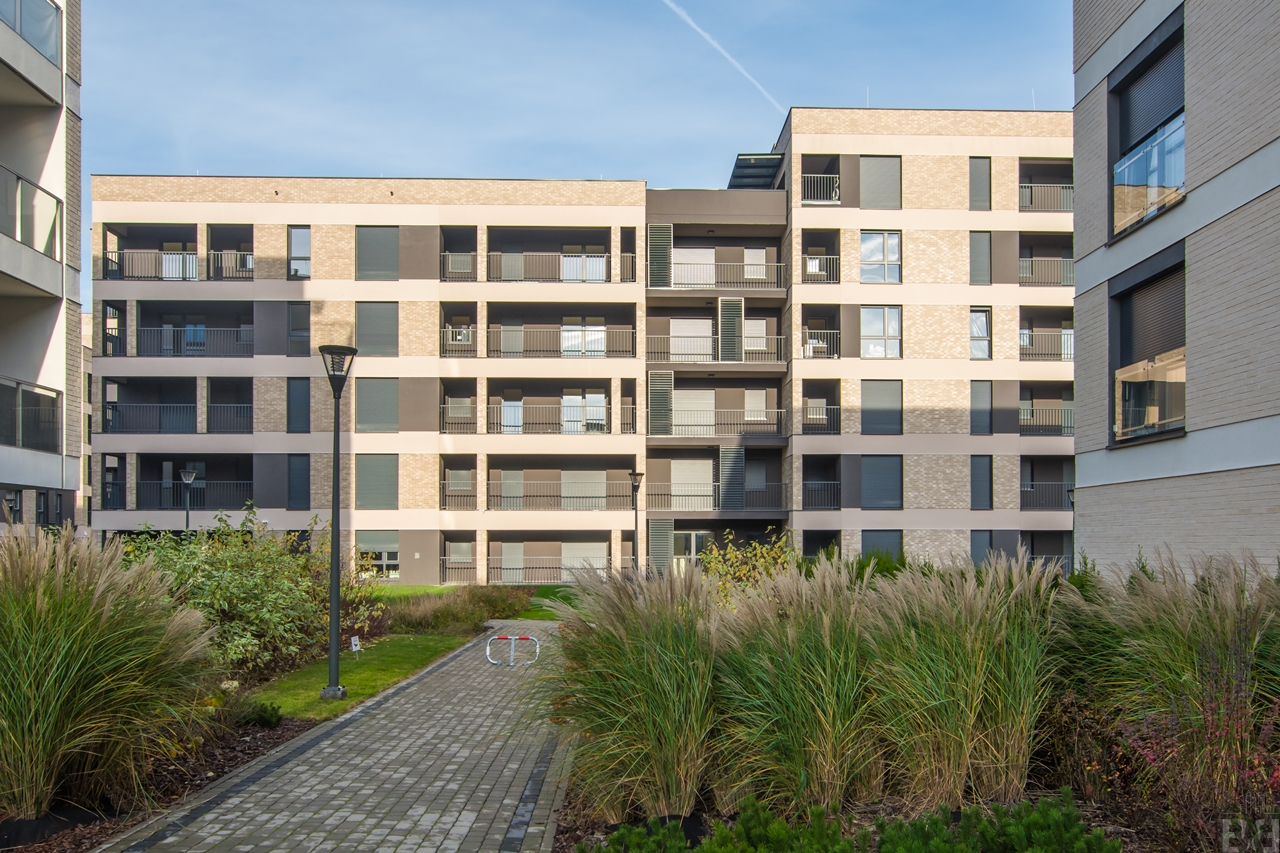 The buildings constructed as part of the 2nd stage have 5 to 10 storeys above ground. Closer to Leśna Street, the buildings are slightly lower than at the back of the plot. The common parts of the buildings are finished with boards made of MDF and composites. Outside, greenery has been arranged, and a slide, sandpit and benches have also been set up in the inner playground. In the garages of the buildings of this stage, the residents were offered parking spaces using the innovative automatic Modulo car parks. 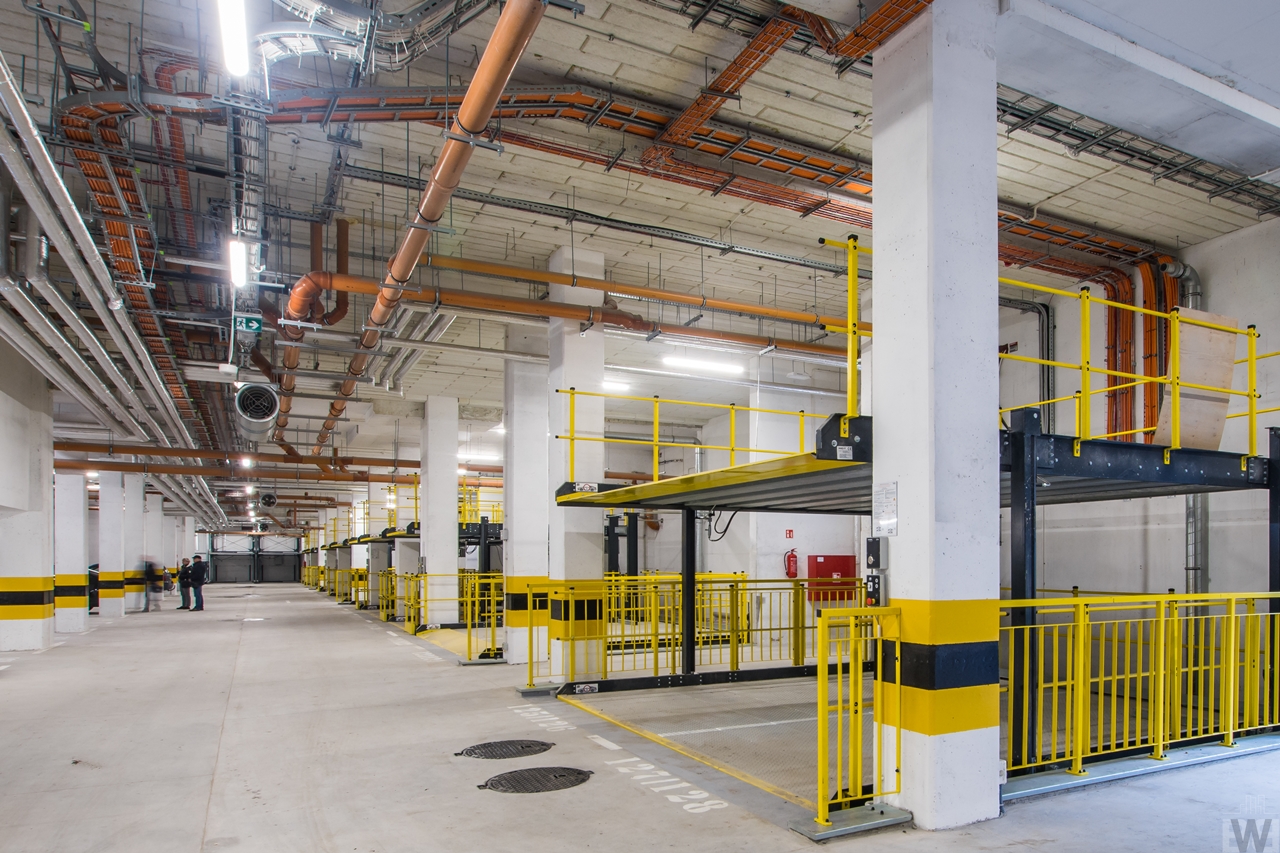 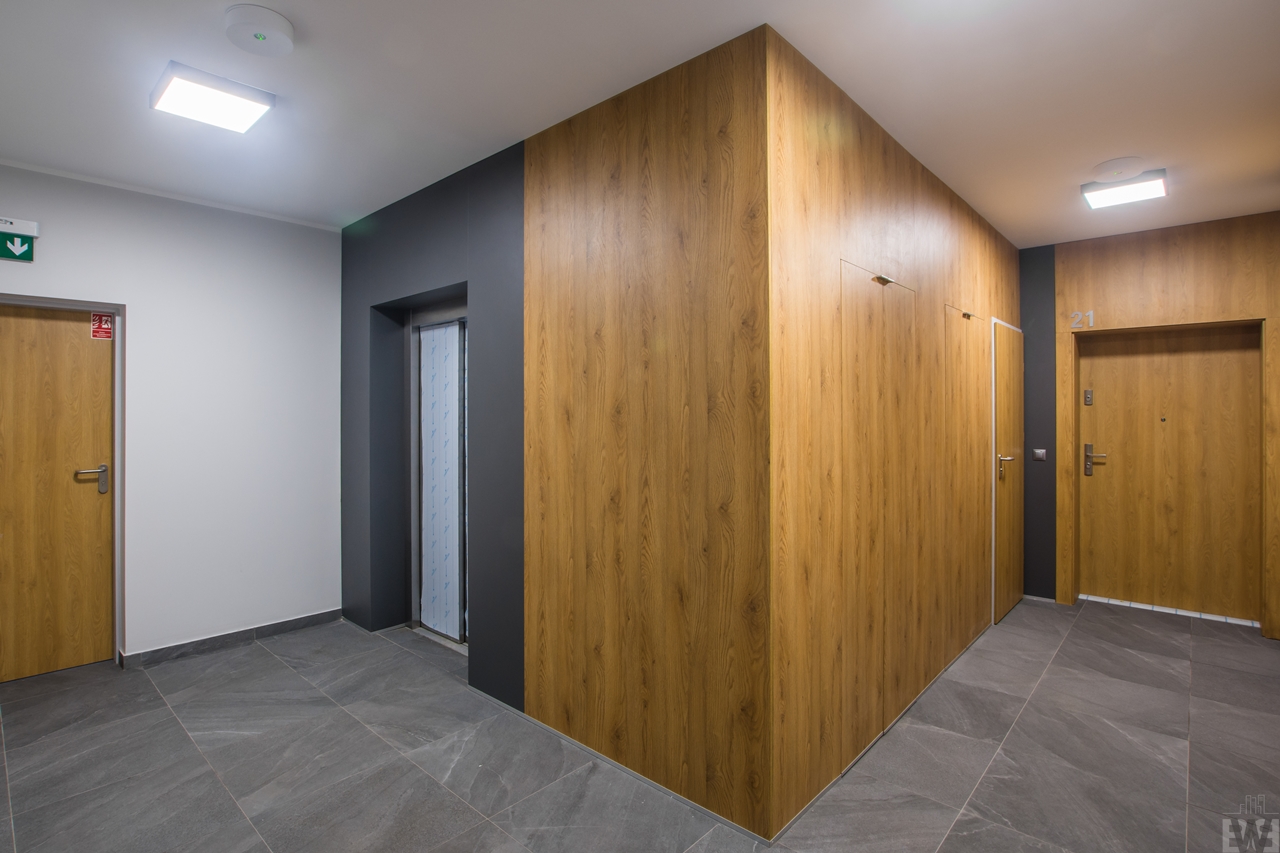 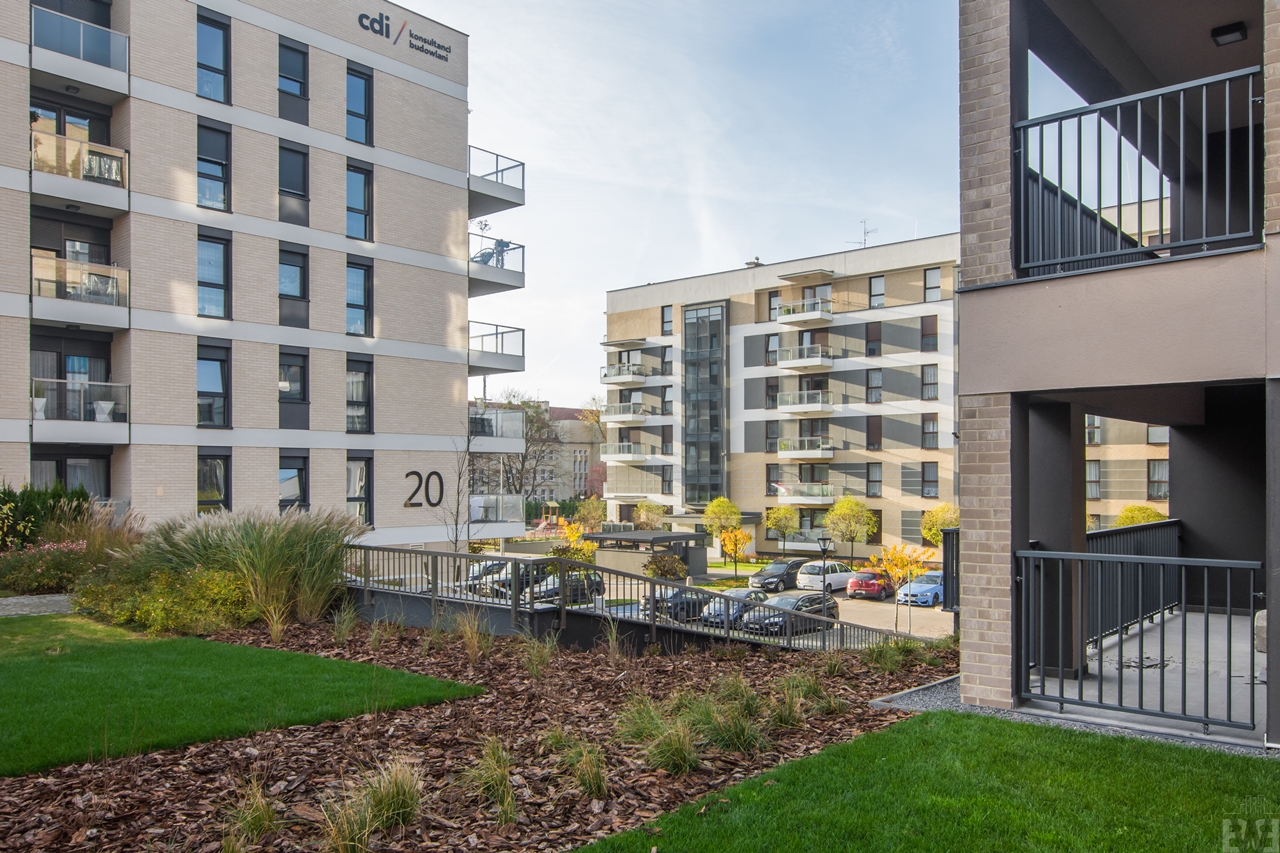 Replace your old apartment with a new one with CDI developer
Video - renovation of the restaurant Gdańska 14 (Hotel Focus Premium Pod Orłem, Bydgoszcz)