Housing market after 2nd quarter – how did the pandemic affect it?

The time has come for the first market summaries with the pandemic in the background. How this phenomenon influenced the housing market and what trends are we noticing in the second quarter of 2020, summarized the report Rynek Mieszkaniowy w Polsce Q2 2020 JLL. 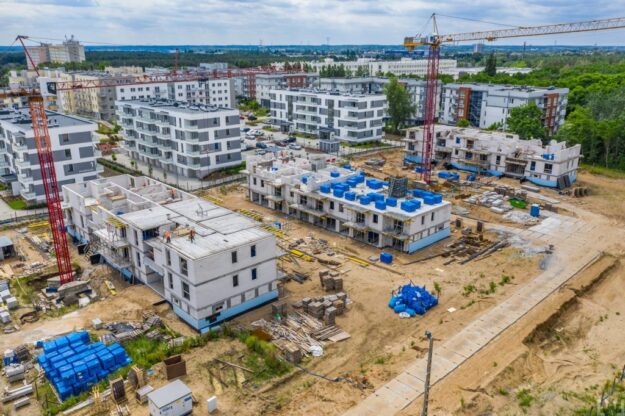 As expected – sales in the six largest markets in the country decreased in the second quarter of this year. Compared to the first, the sales volume decreased by over 64% and amounted to 6.9 thousand apartments. The decrease in the number of flats in which the sale process has begun was much smaller. The number of open transactions fell by less than 19%, which is a very optimistic result. These data should also be viewed through the prism of the limited movement that accompanied this period. Sales monitoring showed that it was in the first 6-7 weeks, when the restrictions were the highest, that the biggest drop in sales took place, only to start growing dynamically in June. A moderate decline in new supply was also observed from April to June. Although developers faced some obstacles in terms of completing works on schedule, this was not a big problem – in most cases it did not cause significant delay in works and readiness to start new investments. The supply of flats on offer increased by 10%, which was related to the withdrawal from transactions during the pandemic. This is a much smaller percentage than generally assumed, and the offer is still below the three-year average. 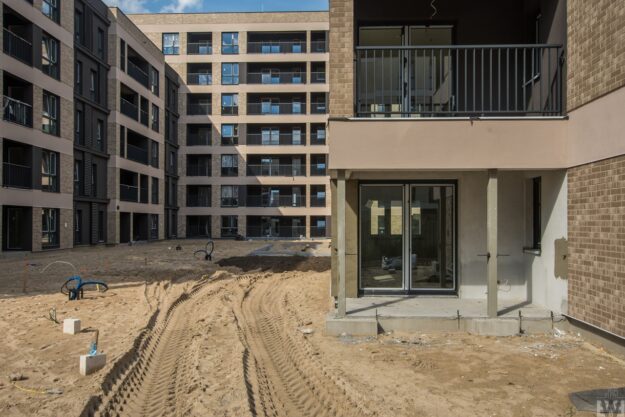 The 2020 began with a clear surplus of demand over supply, favoring rising prices. Indeed, prices rose in the six largest markets as the JLL surveyed. The second quarter slightly diversified these increases. An interesting phenomenon was also noticed. More and more expensive flats of a higher standard have appeared on the market. The general rule in a crisis is to lean towards a wealthy client who will not give up the transaction, fearing a sudden weakening in the economy or job loss. Investments in assets securing the loss of capital value are gaining popularity, and such are luxury real estate. We have already dealt with a steady increase in purchases for cash. During the pandemic, this was more and more noticeable due to banks being more cautious in the process of lending real estate. Despite this, already in June the number of credit inquiries increased exponentially, exceeding the demand for this form of financing comparing to the same month last year. 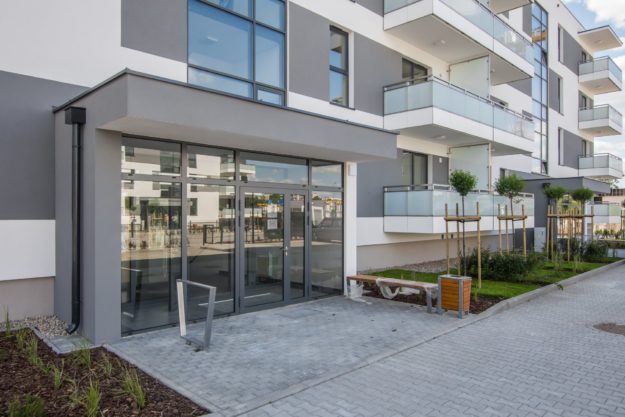 The pandemic has also left its mark on shopping preferences. According to the JLL study, it was noticed that we moved away from perceiving the apartment only as a ‘bedroom’. Access to private outdoor space – garden, balcony or terrace has definitely gained in importance. It was indicated as particularly important by as many as 29% more respondents compared to declarations from the period before the pandemic. Right behind it on the scale of importance were access to natural light and a private work space (+ 22%). Another free room was also ranked high. However, this requirement does not increase the average required floor area. Buyers are looking more closely at compact flats, which can accommodate more, without the need to pay extra for the next meters of space.

The article is based on the report Rynek Mieszkaniowy w Polsce Q2 2020 JLL.