– The first quarter of 2019 was weaker than the corresponding period of the previous year. This was caused by the cyclical nature of contract execution in industrial construction and a smaller number of transferred flats in the development. Due to the nature of our operations, the results of the Group should be considered in periods of at least one year – comments Rafał Jerzy, President of the Management Board of the IMMOBILE Group.

The increase in revenues by 22% compared to the first quarter of the previous year was noted in the hotel industry – due to the opening of new hotels in Sopot and Poznań and high revenues of the hotel in Łódź. Industry indices – RevPAR (income per room) and ADR (average daily rate per room) recorded another increase. The average daily price of the room increased by 10 PLN in the reporting period. This segment is growing organically – in May the tenth hotel in Lublin was opened and a contract announcing the appearance of another facility in Szczecin was signed. 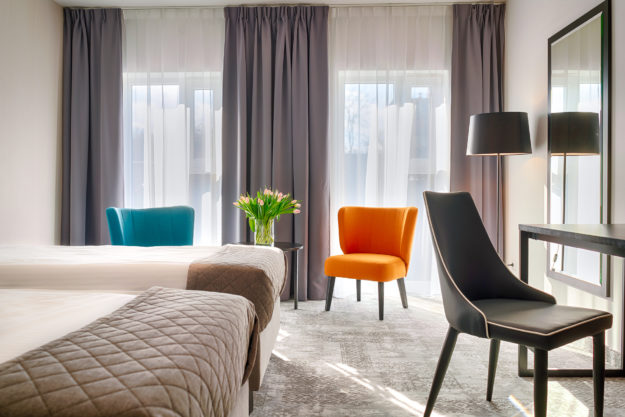 Revenues of the industrial segment remained at a similar level as in the analogous period of 2018 – reaching PLN 35.3 million. In this segment, the target is to sell mainly own products that generate higher margins. The result was influenced by the increase in sales of docking solutions. The sales of MAKRUM machines dropped due to the limitation of service activities in this sub-segment. Production of MODULO parking lots has increased by over 55%. 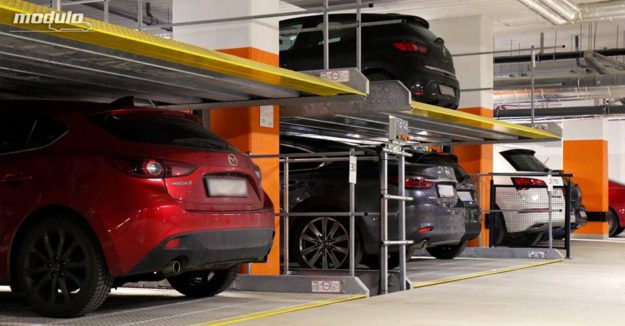 The decrease in revenues is visible in particular in two segments – industrial construction and development. This is related to the cyclical nature of the contracts being concluded and relatively low executive commitment on the newly concluded contracts, as well as cyclical development execution – new flats for sale (of Osiedle Uniwersyteckie and the 2nd stage of Platanowy Park) will be available in 2020.

As expected, revenues from rental of assets decreased. This is the result of the sale of the Pomerania Shipyard in Szczecin and of destination of the currently leased office building in Bydgoszcz at ul. Bernardyńska under reconstruction for another Focus hotel. In the coming periods, the segment’s situation will be dynamic due to the commercialization of the recently completed A-class office building IMMOBIE K3.

The most important events of the first quarter included the announcement of a tender offer for Atrem shares and the acquisition of control over this company. Grupa Atrem operates in the engineering industry and carries out work related to industrial automation, power engineering and the construction of airport and logistic systems.

We see valuable synergies between our current operations and Atrem’s potential. We would like this acquisition to repeat the success of Projprzem Makrum and contribute to the development of our operations in the specialist construction segment – said the president Rafał Jerzy.