Grupa Kapitałowa IMMOBILE S.A. informed in a current report about selling the first non-operational assets – the Pomerania Shipyard in Szczecin. This is another step in implementation of the company’s strategy. 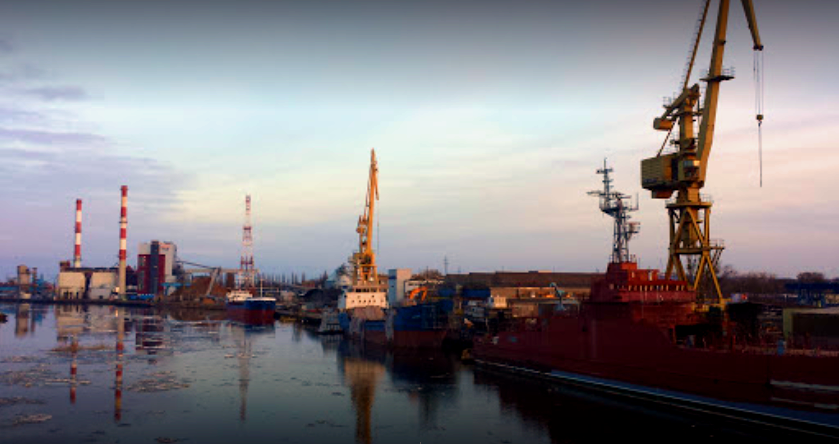 In a current report of 28 June, the company informed about sale of Pomerania shipyard in Szczecin by selling shares in Halifax Sp. z o.o., which used to be a perpetual usufructuary and owner of the shipyard’s buildings. Grupa IMMOBILE also sold shares in MAKRUM Pomerania Sp. z o.o., managing the real property on the Group’s behalf. Value of the transaction came to PLN 21 million in total.

The sale of this asset forms a part of realisation process of the strategy, published by the company last November. It is predicated, inter alia, on sale of non-operational assets for which the Group does not have further investment plans. Such assets include Pomerania which, after restructuring conducted under the eye of GK IMMOBILE Management Board, achieved its optimal potential in terms of commercialisations and renovations of wharf and buildings carried out. In such a form it could not contribute to further development of the Group. Hence the decision on its sale. Funds gained from the transaction will be allocated by the company for further growth. As declared in the strategy – it has a big appetite for acquisition of new entities fitting the profile of its activities. Whereas, it was difficult to unequivocally incorporate the shipyard’s activities into the segments in which the Group operates – in industry, hotel business and developing. It is conceivable that in the near future the company will finalise further transactions related to non-operational assets, raising capital for new projects. 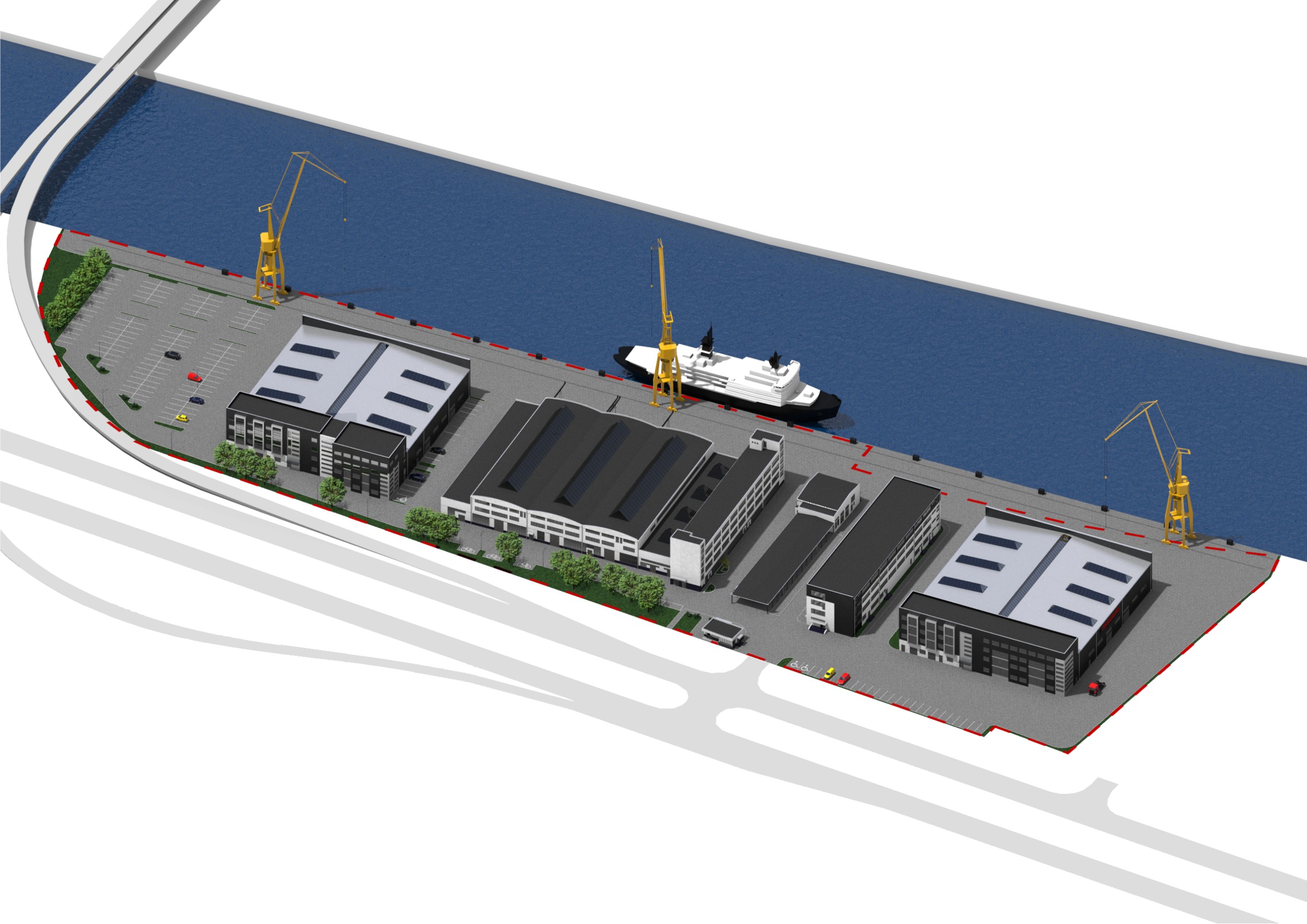 Pomerania is one of the youngest industrial parks in Poland. Its area extends on the southern bank of the Parnica river. Location in the centre of Szczecin, with direct access to national roads, allows large vessels to moor. In 2008 the shipyard entered the structures of Grupa Kapitałowa IMMOBILE S.A. when it was bought for funds derived from share issue after the Group’s debut on the Warsaw Stock Exchange in 2007.