General Meeting of Shareholders of the Grupa Kapitałowa IMMOBILE

On Monday, June 29, the Annual General Meeting of Grupa Kapitałowa IMMOBILE was held. Traditionally, the meeting took place at the Hotel Pod Orłem in Bydgoszcz. The shareholders took key decisions for the company, including the decision to pay dividends for the fifth year in a row. 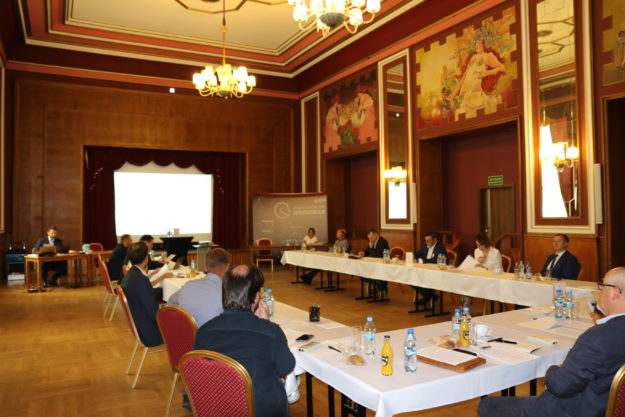 The meeting started before 12:00 registration of participants. Unfortunately, due to restrictions in the Polish economy, this year’s General Assembly was held at a much lower turnout than usual. Nevertheless, a dozen or so shareholders entitled to vote appeared on it. 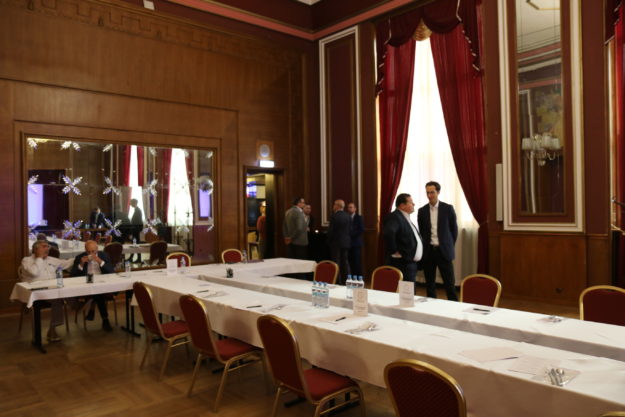 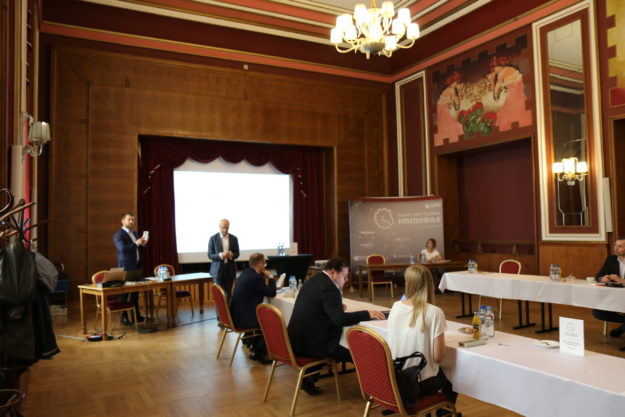 The meeting began with the official part, during which the Shareholders proceeded to vote on the draft resolutions. Their effect, among others the company’s report for 2019 was approved, discharge was granted to members of the management board and the supervisory board and the payment of the fifth dividend in a row in the amount of PLN 0.02 per share, i.e. a total of PLN 1.507.258.64. The date of acquiring the right to dividend is 29/09/2020, and the date of its payment is set to 13/10/2020. All the Company’s shareholders, except for own shares owned by the Company, i.e. 414,031 shares, participate in the distribution of profit.. 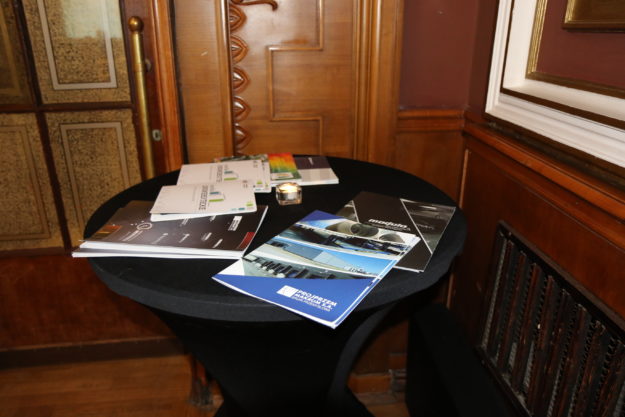