Further elevations of the second stage of Platanowy Park

Further fragments of finished walls have already been unveiled in Platanowy Park. A few weeks ago, we informed about the first elevations of the second stage of construction of a multifunctional complex at the Leśne estate. Building insulation and facade works include the construction of two multi-family buildings with 195 apartments, as well as 5 service premises. The facade is made of clinker tiles resembling bricks. Work is progressing simultaneously on several wall fragments to complete this stage of the investment as soon as possible. Construction will be completed in the fourth quarter of this year. We present photographic documentation of works by Krystian Dobosz from the blog Bydgoszcz w Budowie. 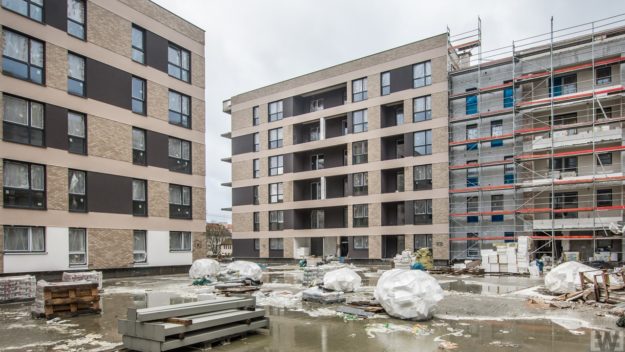 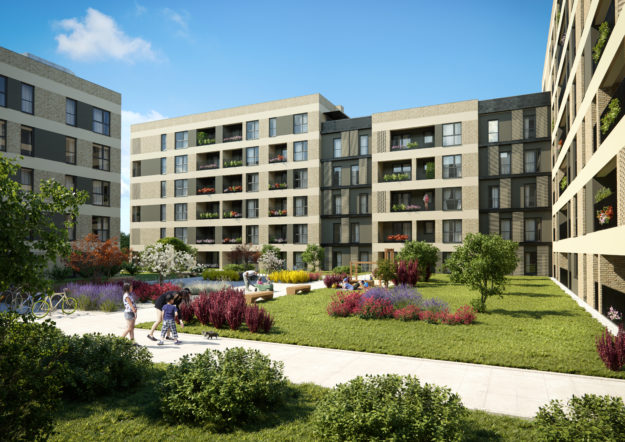 The multifunctional Platanowy Park complex is the largest development investment in Bydgoszcz. A dozen or so residential, office and service buildings will be built on approximately 10 hectares. Work began in 2014 with the construction of two multi-family buildings. Four buildings with 292 apartments and 25 commercial premises have been already built. In the second stage being implemented, another 195 apartments are being built, as well as 5 commercial premises. Under the buildings, the investment contractors are building underground garages to maximally eliminate car traffic inside the estate. A lot is already happening inside the buildings. Builders lay tiles on the staircases and the walls in residential premises are finished. In the coming days, the first parking platforms are expected to arrive at the construction site. 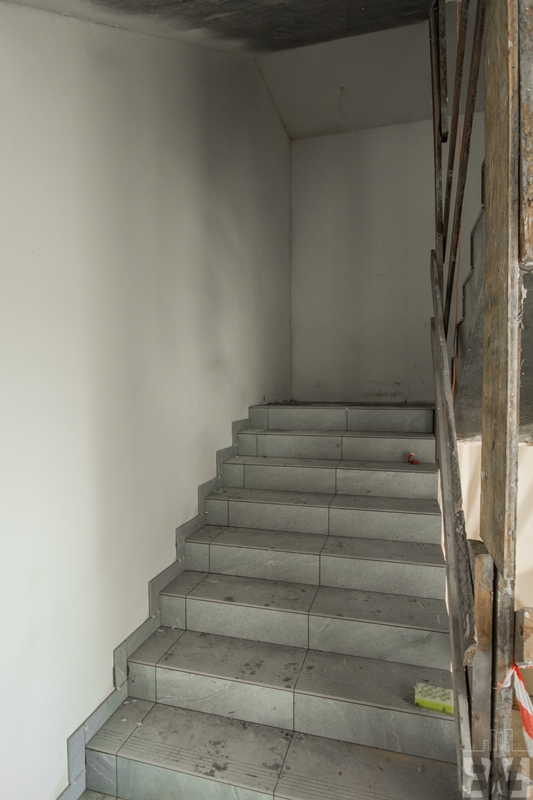 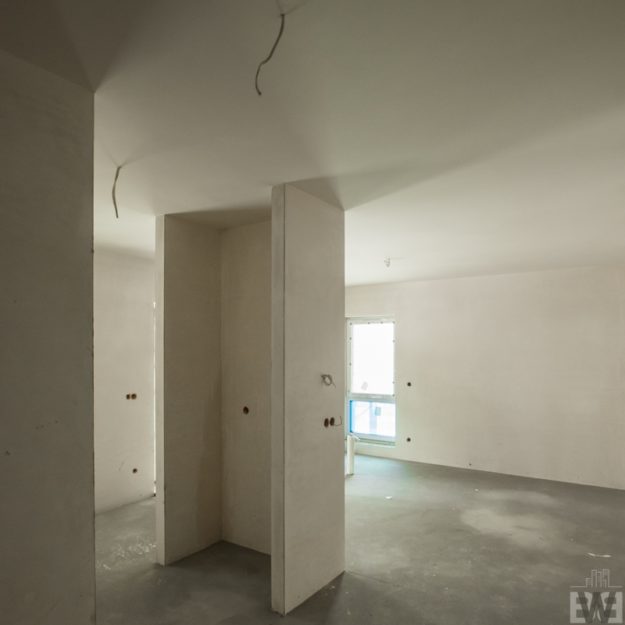 The construction of buildings was completed in August. Then the topping out ceremony took place at the construction site. A few weeks later, the last of the three construction cranes that assisted in the task disappeared from the site. Currently, intensive finishing works are taking place inside and outside buildings. Green areas will also be created between the buildings. However, you need to bring about 60 centimeters of land to the garage hall. 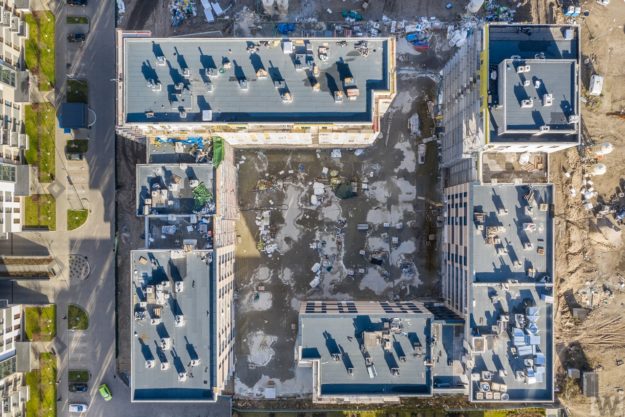 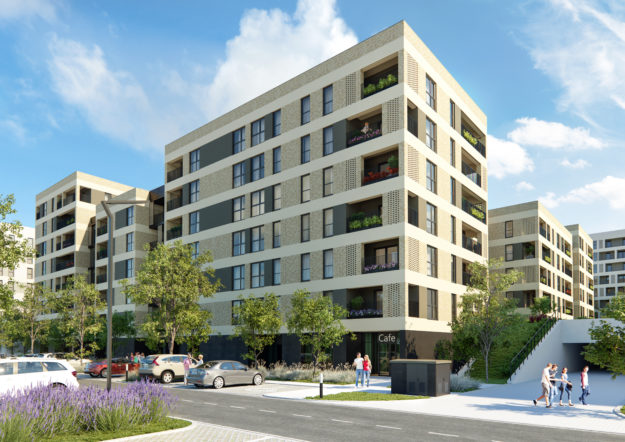 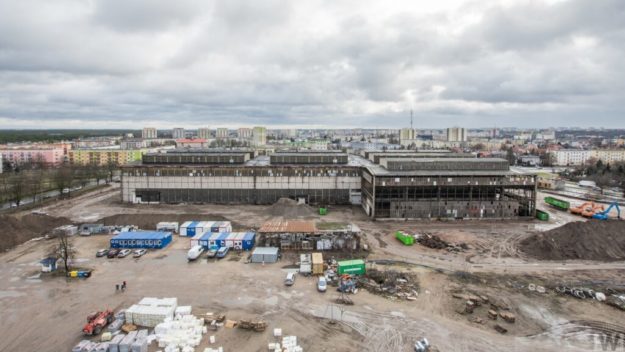 Advanced design work is also underway at stage III, in which one of the tallest buildings of the entire complex is planned. Officially, it is not known yet when the construction of stage III of the investment will start, but at the current pace of work we can expect it to happen soon.