First elevations at the Osiedle Uniwersyteckie, preparations for the construction of the second stage

The construction of the first stage of the Osiedle Uniwersyteckie is coming to an end, in November the first fragments of the facade of three multi-family buildings were unveiled. At the same time, preparations are underway for the construction of the next stage of the entire complex that provides 15 multi-family buildings. We present photographic documentation of works by Krystian Dobosz from the blog Bydgoszcz w budowie. 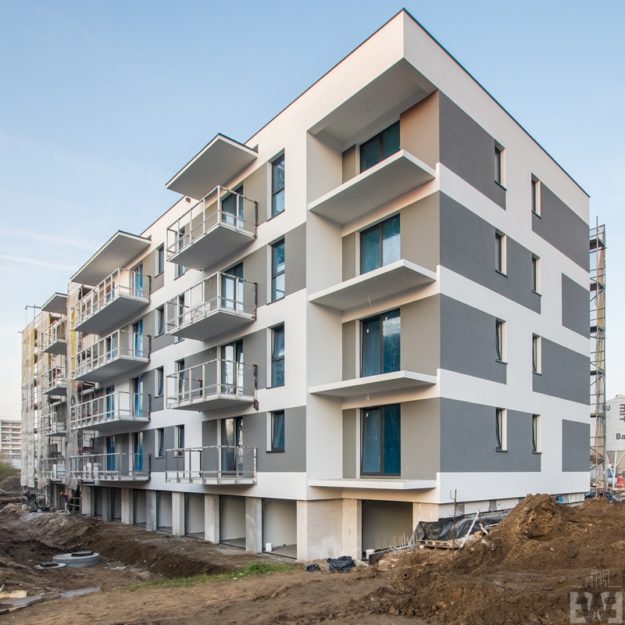 The construction of the first stage has began in September last year. A total of 108 flats and 36 garages will be built in the three buildings, the area of ​​flats ranges from 26.91 m2 to 54.87 m2. All three buildings were designed as five-storey blocks with one underground storey, which was intended for individual garages, as well as storage rooms. 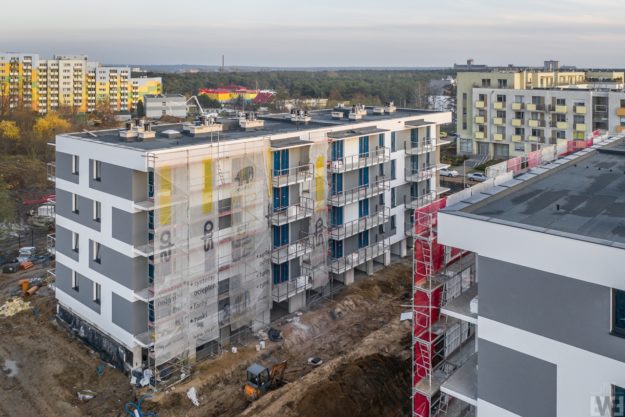 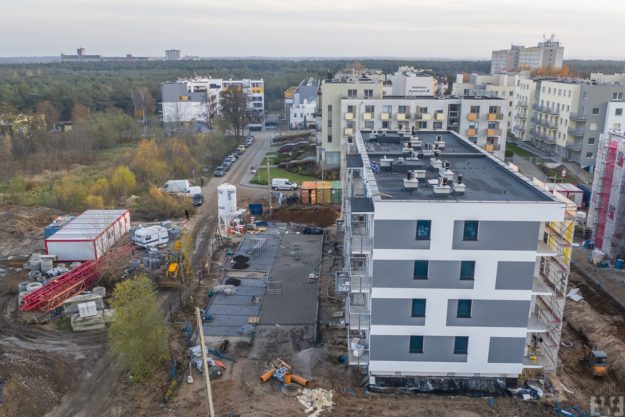 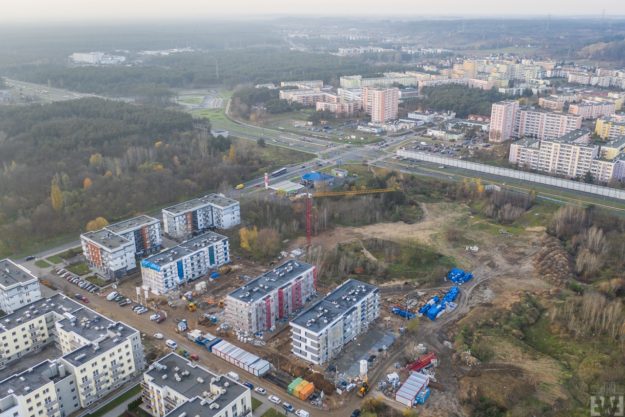 Pracownia Architektoniczna Krzysztof Łukanowski from Bydgoszcz, is responsible for the project. The investor and general contractor of Osiedle Uniwersyteckie is the company CDI Konsultanci Budowlani, which is part of the Grupa Kapitałowa IMMOBILE. Currently, in addition to the Osiedle Uniwersyteckie, CDI is under construction the third stage of Platanowy Park, the largest development investment in Bydgoszcz. The company is also rebuilding the former Projprzem office building into another hotel from Focus Hotels chain on Bernardyńska Street. Advanced design work is also underway for a new housing project, which will be built on the Old Bydgoszcz Canal.