The revenues of Grupa Kapitałowa IMMOBILE in the first three quarters of 2020 amounted to PLN 358.2 million, i.e. 32% more than in the corresponding period of last year. The company generated an EBITDA of PLN 24.4m (+ 31%) and an operating profit of PLN 7.8m (no change y / y). 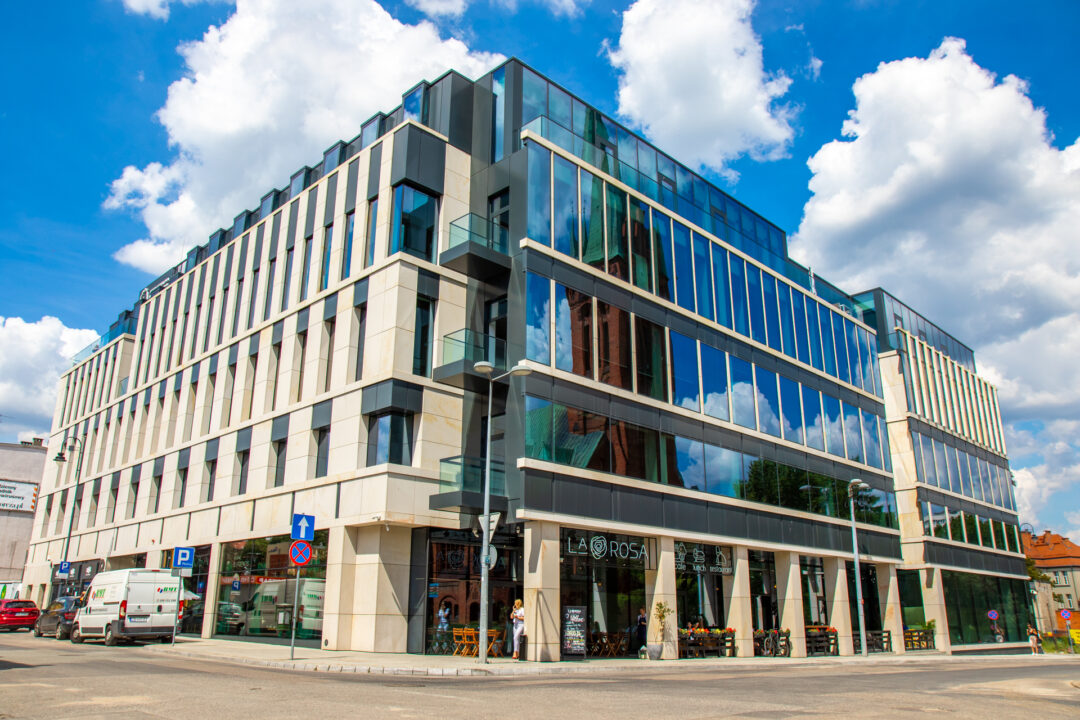 The nearly PLN 87 million increase in the Group’s revenues was mainly due to the increase in sales in the industrial construction, automation and power sectors. The hotel sector had a negative impact on the results, which, due to administrative decisions related to the covid pandemic, definitely stopped the upward trend in which it had remained for several years.

“Historically, it was the hotel sector that generated some cash for further investments of the IMMOBILE Group. We are now convinced of the rightness of our decisions regarding the reactivation of the industrial construction sector and the acquisition of Atrem, and our shareholders see that the diversification of the Group’s operations allows us to remain a stable company in this difficult economic reality” – said Rafał Jerzy, CEO of GK IMMOBILE after the publication.

Atrem, which joined the ranks of the Group last year, enriching it with the automation and power engineering segment, generated a 33.2% increase in revenues, to the level of PLN 56.7 million and an operating profit of 1.7 million, compared to a loss in the same period of 2019 year.

The largest share in the Group’s revenue structure is industrial construction, which contributed PLN 138.4 million to the total value of sales (an increase of 211% y / y).

The hotel segment of the IMMOBILE Group cannot boast of growth for the first time in a long time. This activity generated 24.1 million of revenues – twice less than last year. This decline was caused by the threat that developed from the beginning of March and the introduction of a number of restrictions by the government in the country, in particular, such as: administrative prohibition of movement, decision to cancel mass events, suspension of classes at universities and schools, closing borders, and closing hotels in a period of more than a month.

“Despite administrative restrictions, the segment’s operations were not interrupted. Our company, Focus Hotels, has taken a number of measures to reduce operating costs and improve financial liquidity. The group closely follows the situation on the hotel market and will actively react to any emerging threats and opportunities” – declares President Jerzy.

The development sector recorded an almost 5-fold increase in revenues (to 24.5 million). This was mainly due to the sale of the entire stage I of Osiedle Uniwersyteckie.

“The first stage of our next development investment was very successful in terms of sales. The impact of the epidemic on the currently conducted housing stages is practically imperceptible today. We operate practically on our own land and we can flexibly react to the changing market environment” – says Rafał Jerzy.

In addition to Osiedle Uniwersyteckie, the Group is implementing the next stages of the Platanowy Park investment and is preparing to start the third residential investment. 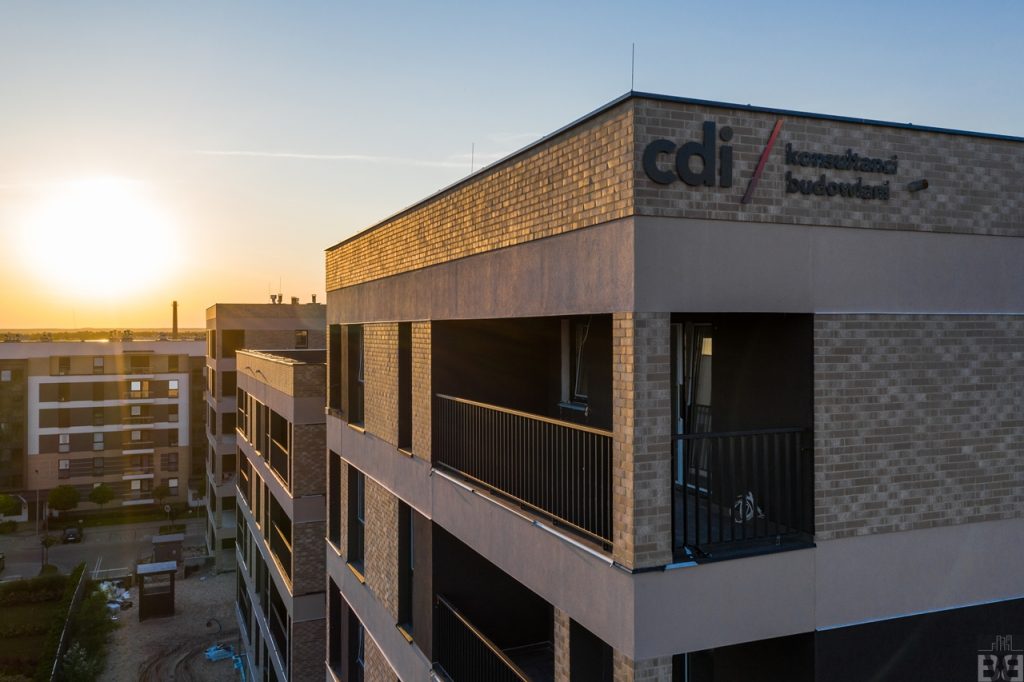 “In this segment, we see a relatively limited negative impact on the industry of the coronavirus epidemic. Production, with obvious sanitary and organizational restrictions, is carried out continuously, there are no negative symptoms on the demand side or the availability of materials and components’ – summarizes Rafał Jerzy.