We are pleased to announce that another company has joined the group of Immobile K3 tenants. It’s BORG5, which deals with the design, implementation and migration of telecommunications networks essential for rail safety, primarily on the British market – says Maciej Wawrzyniak, member of the management board of CDI Konsultanci Budowlani. 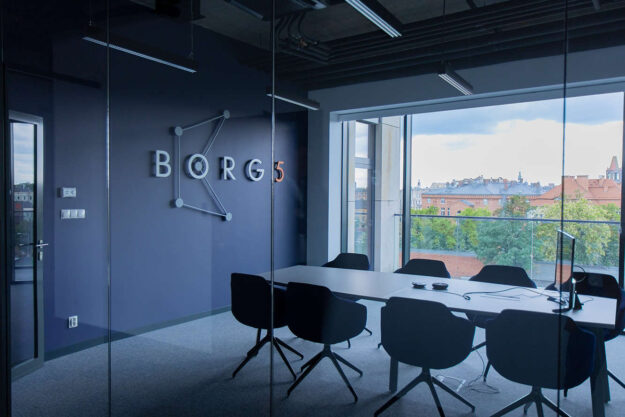 Bydgoszcz offers a wide base of highly specialized engineers. As a modern and dynamically developing city, it attracts more and more young, talented, well-educated people, as well as investors. Also those from abroad. Bydgoszcz also has an airport, which ensures good communication with many European cities, also in Great Britain, hence the decision to locate the BORG5 office in Bydgoszcz – says Engineering Manager Filip Szmuc. 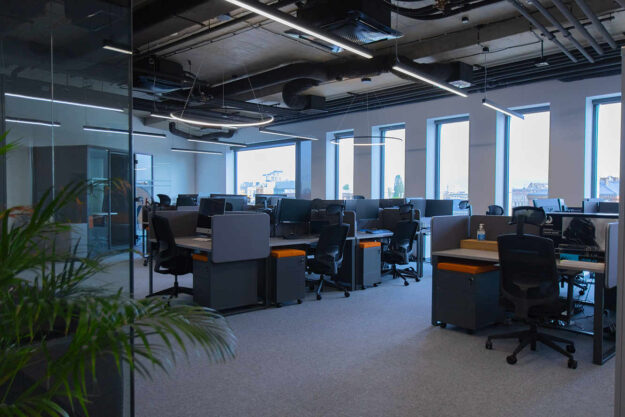 The office building located in the heart of Bydgoszcz has already been largely commercialized. The tenants include companies from the modern services, IT, financial, banking and insurance industries. On level 0, there is a restaurant called La Rosa, popular among the inhabitants of our city, and offices on levels 3 and 4 are occupied by companies belonging to the Immobile Group.

– I am doubly happy, both as a developer representative and as a resident of Bydgoszcz. Thanks to such investments, we createjobs in our city for highly qualified specialists from the design and IT industry – adds Maciej Wawrzyniak. – Less than 20 percent of office space is available for rent. Soon we will also put into use offices for the newest company from the Immobile Group’s portfolio – Quiosque operating in the fashion industry, which will occupy nearly 700 m2.

Recently, the La Rosa restaurant has also expanded its space, with a banquet and conference space. The “K3 room center” allows you to organize family celebrations as well as business events.