The company Atrem S.A., operating in the automation & power industry and implementing contracts in the field of renewable energy and gas, published the results for the three quarters of 2020. Despite the decline in revenues, the company improved profitability, which allowed to record a profit. 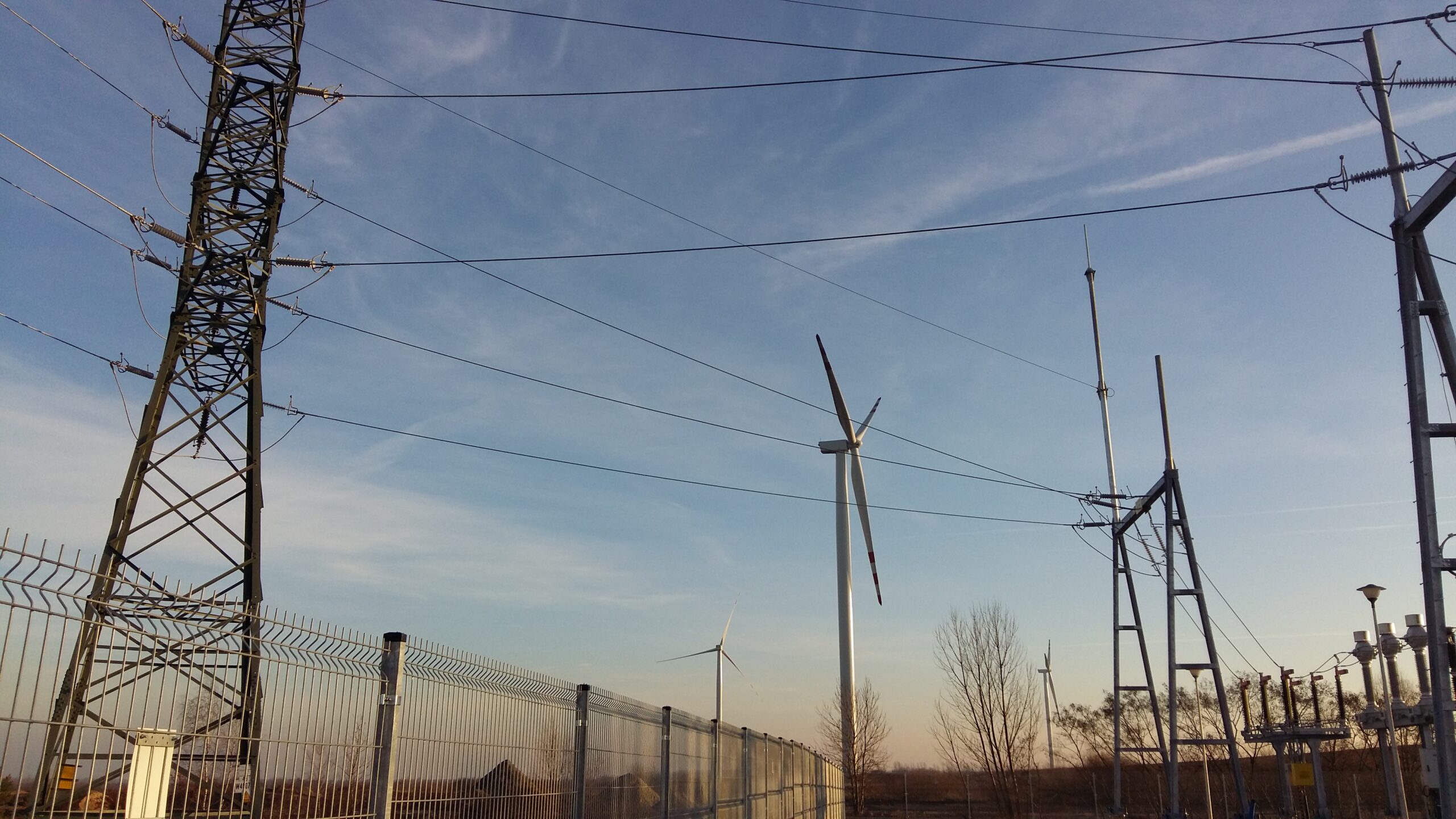 “The restructuring has improved profitability. Now lighter in terms of costs, we are prepared for new challenges” – comments Andrzej Goławski, Atrem’s CEO.

The decline in revenues was due to several factors. Partly negative impact of the pandemic, partly the fact that some contracts in the power engineering segment implemented in the design-build formula, after the completion of work on the projects, entered the implementation phase only in Q3, which will start to generate increased turnover in the second half of 2020.

“There have been administrative delays on selected projects, which postpones the implementation in time. We will analyze shifts that are not caused by Atrem; we discuss it with the ordering parties. It should be emphasized that despite the prevailing pandemic, none of the contracts have been permanently suspended, and shifts at construction sites do not reduce the order portfolio” – says Andrzej Goławski.

The most important events in the three quarters of 2020 in Atrem include the selection of a consortium with the company’s participation in the tender for the compressor station in Odolanów – part of the Baltic Pipe project. Value of the share of Atrem S.A. included in the consortium’s offer is PLN 45.32 million. It was also important to start the sale process of a separate part of the enterprise – the IT department, with which the management board did not associate the company’s development plans. The effect of the transaction finalized in November will be visible in the annual results.

“The announcements from the company indicate that revenues should increase. The cash surplus of 5.5 million in the balance sheet shows how differently Atrem is managed today. The goal set by the Management Board for all profit centers in the Company is to sustainably improve profitability on contracts and significantly improve the financial position of contracts” – summarizes the president of Atrem. 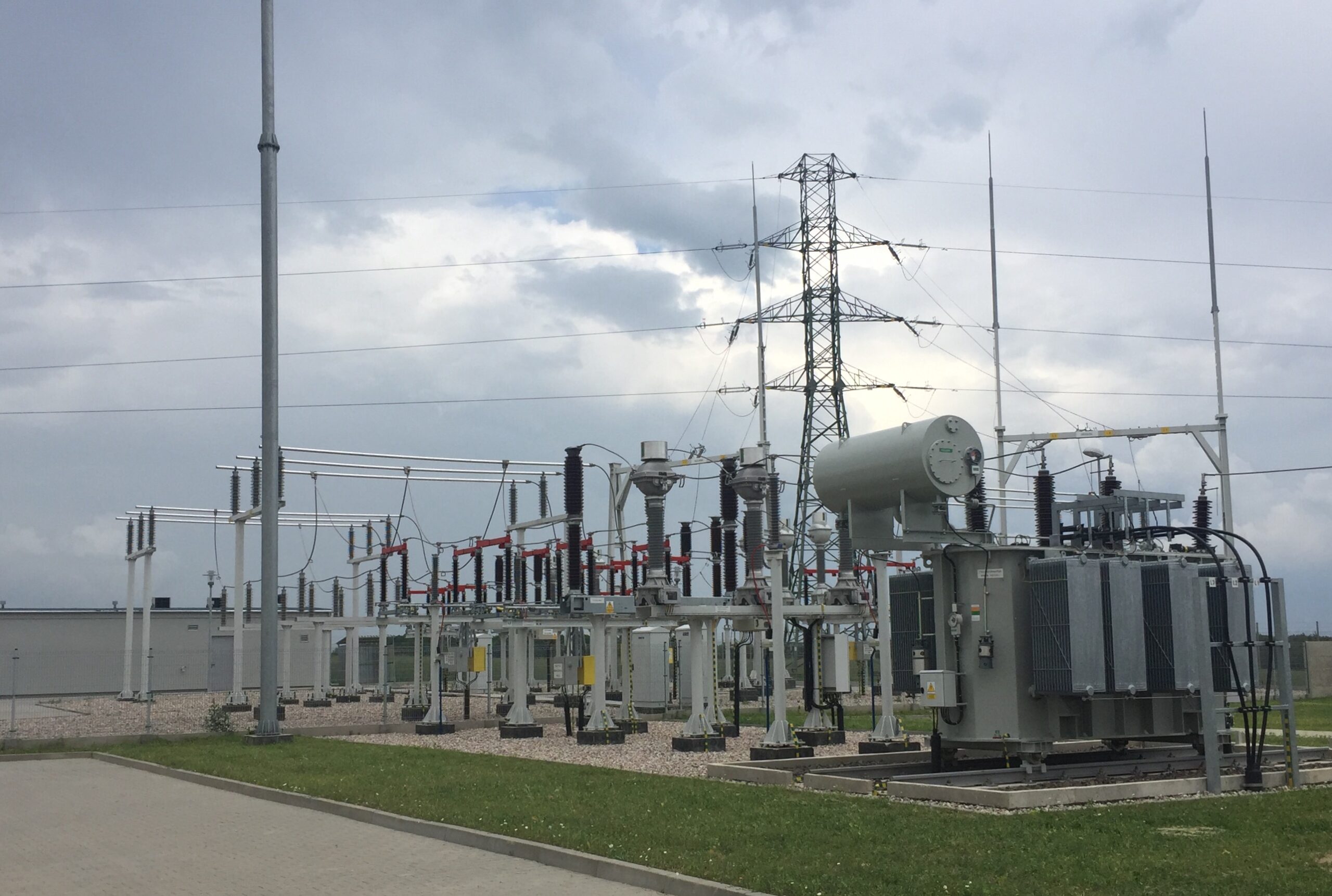 In 2019, Atrem S.A. was taken over by Grupa Kapitałowa IMMOBILE S.A. Since then, the new management has been in the process of restructuring.