Another video from the construction of the Focus hotel in Bydgoszcz

We reccomend you a short video from the ongoing renovation of the new Focus chain facility in Bydgoszcz, during which the construction manager shows and talks about the hotel under construction. It also presents an already being finished model room.

The building at Bernardyńska street is the former office building of the Projprzem company. During the adaptation to the hotel needs, it obtained a mirrored facade with a traditional basement matching the surrounding buildings. The spectacular facade of the new Focus hotel in Bydgoszcz was completed last autumn. Work is currently underway inside the building. All installations and elevators were replaced, and the layout of the rooms was changed by rebuilding partition walls. The first interior finishing works are currently underway. This year, a 3-star hotel from the Focus Hotels chain will be launched here as the twelfth in Poland and the third facility of the chain in Bydgoszcz. In addition to this hotel, more are under construction now – in Warsaw, Szczecin and Stargard.

It will be the highest hotel in the city, which thanks to its excellent location will have exceptional views from the windows of the Brda River and the center of Bydgoszcz. A conference room and a bar are planned on the ground floor. The facility will also feature modern interior design. The contract engineer in this investment is the leader of the development segment of the IMMOBILE Group – CDI Konsultanci Budowlani. The author of the redevelopment project is Piotr Bartkowiak from the Architektonika studio in Bydgoszcz, and the interior design, which we recently presented on our blog, was prepared by the Warsaw-based Pik Studio studio. 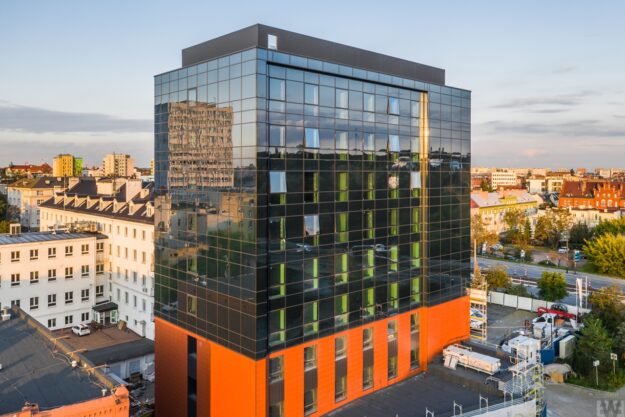 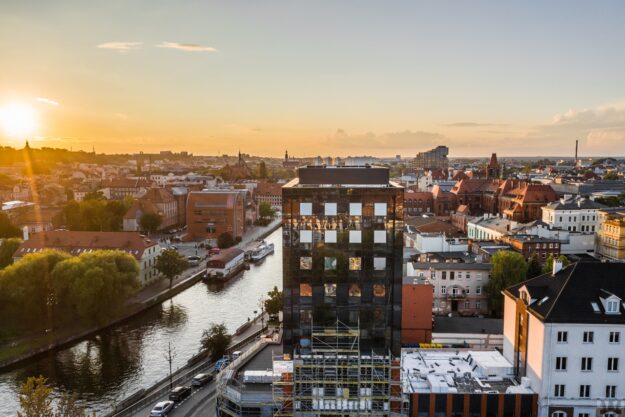 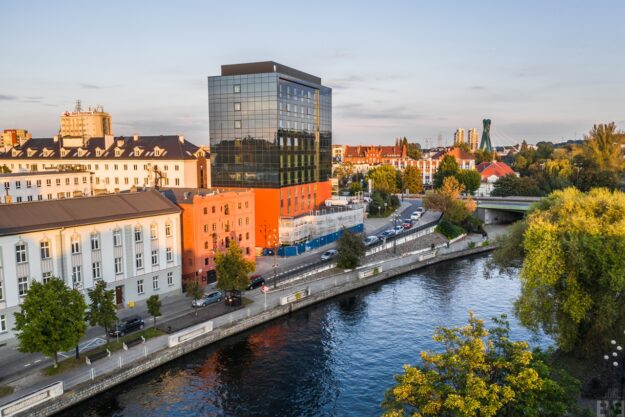 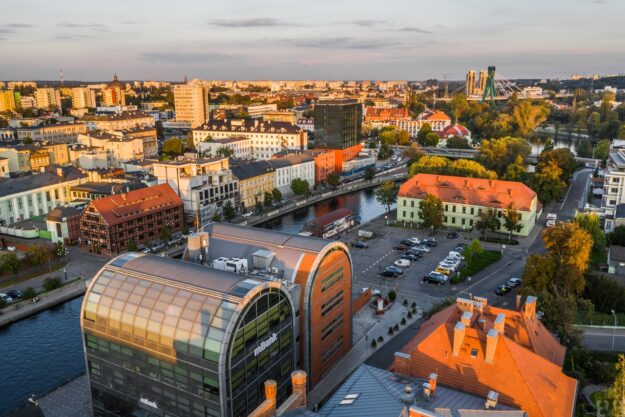