About the last General Meeting of Shareholders of the IMMOBILE Group

On the last day of June we had pleasure to meet at the General Meeting of Shareholders of Grupa Kapitałowa IMMOBILE. Traditionally, the event took place at the Hotel Pod Orłem, which belongs to the Group. Shareholders made key decisions and discussed the most important events in the company. 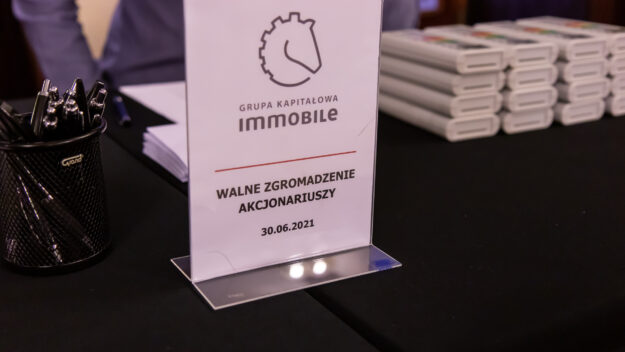 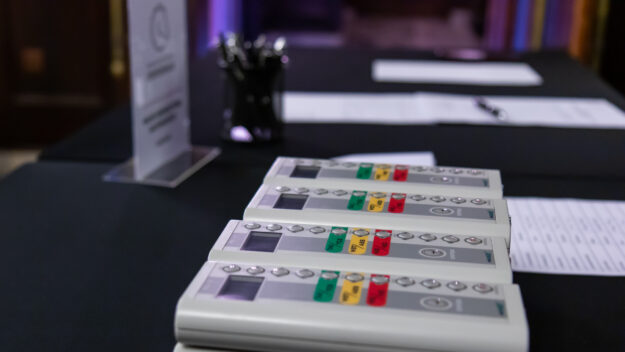 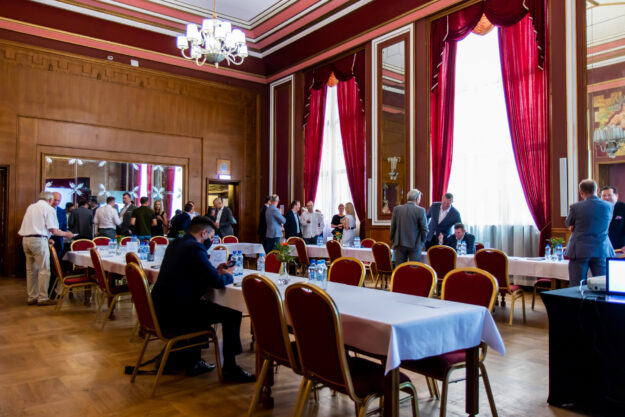 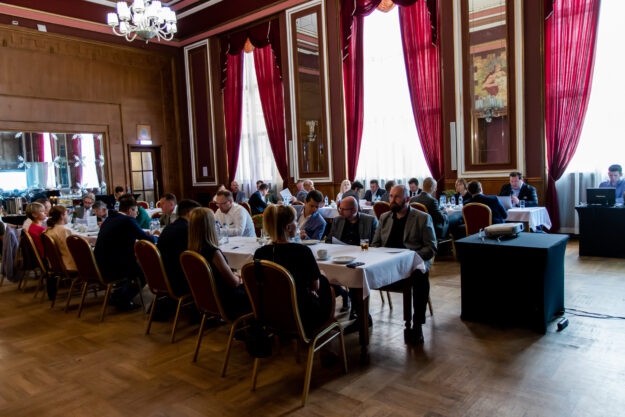 The meeting started before 1.00 p.m. with the registration of participants and the official part, during which the Shareholders began voting on the draft resolutions. A brief overview of the current situation and prospects in all sectors of the Group’s operations was also presented. As always, the event ended with a joint dinner and backstage talks, which the guests had the pleasure of having in the newly renovated Column Hall of the Pod Orłem Hotel, where the unique restaurant Gdańska 14 will soon begin its operation. 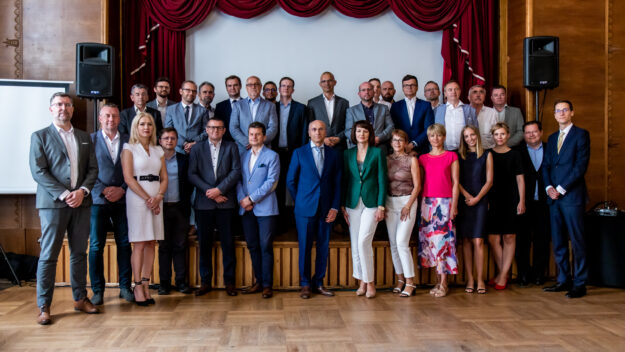 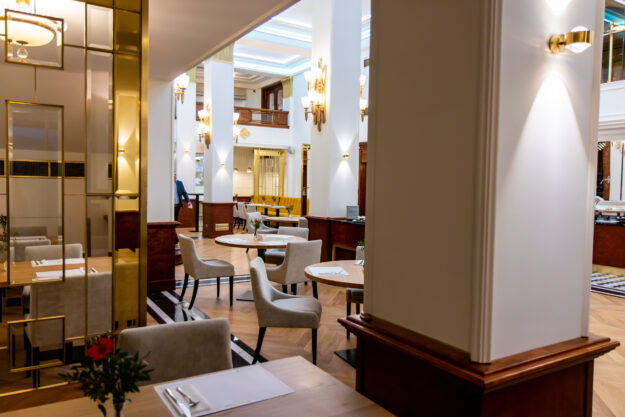 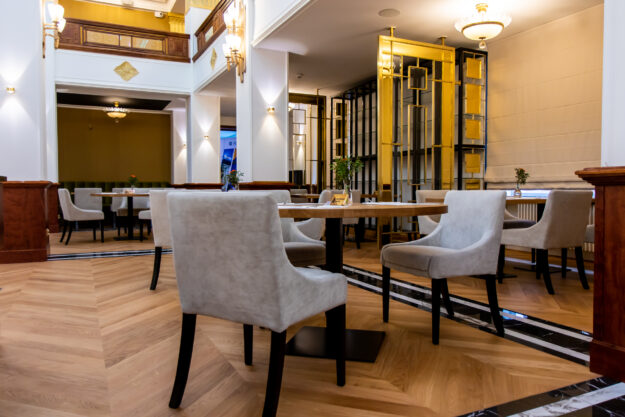 Unfortunately, due to the still valid restrictions and caution in the approach to assemblies, this year’s GM was held with a lower attendance than usual. We hosted over 30 Shareholders, whom we would like to thank for their presence. 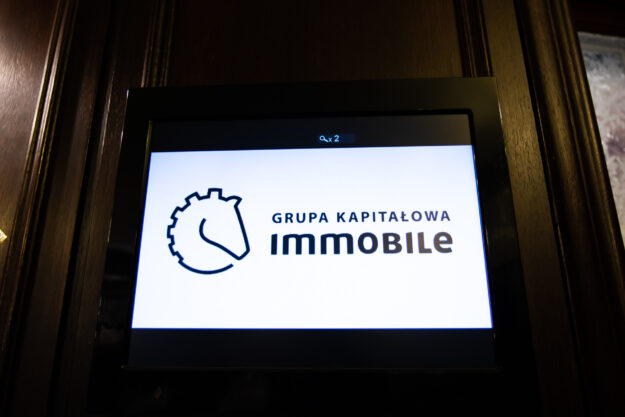