We have recently announced the completion of construction works at one of the leading investments of Grupa Kapitałowa IMMOBILE – the IMMOBILE K3 office building. Currently, work on glazings and elevations is underway – we already can see its samples. It announces the imminent finish of investment, so to fulfil construction traditions – we invite for the ceremony of topping out. 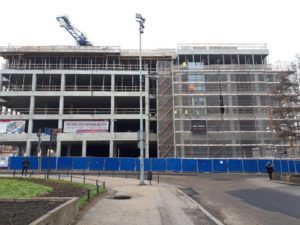 Due to its location, IMMOBILE K3 has a chance to become a showcase of Bydgoszcz. The design of the office building, created by the CDF Architekci studio from Poznań, was agreed with the city’s conservator. The City of Bydgoszcz actively supports the initiative of its creation – at its request, a project of surrounding’s revalorisation is being created. The completion of the works is planned for the second half of the current year.

The topping out ceremony is a building tradition, organised after completion of works connected with construction of a building. A perch is most often fixed on the highest element of a building, and its appearance traditionally has a form of decorative wreath or tree of flowers, grasses and branches. The ceremony will be held tommorow, on Thursday, 8 February. 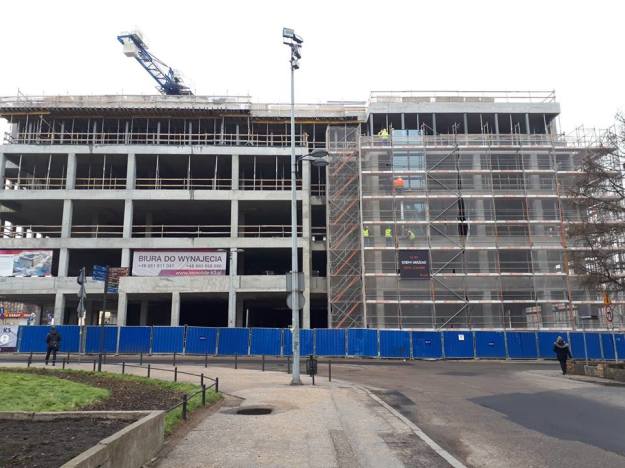 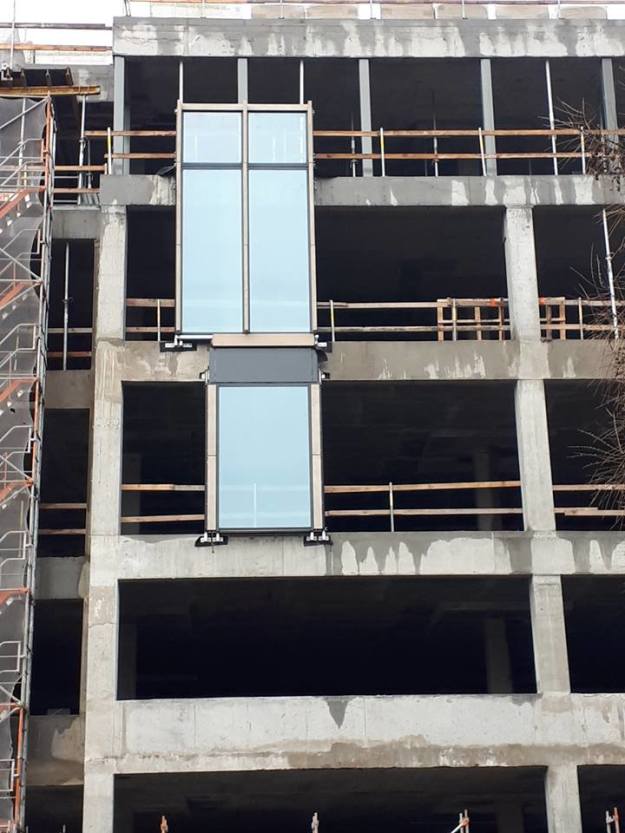