A new development investment in preparation

Grupa Kapitałowa IMMOBILE informed in the current report about working on a new investment in its development segment. This will be the third project of the CDI developer in Bydgoszcz. 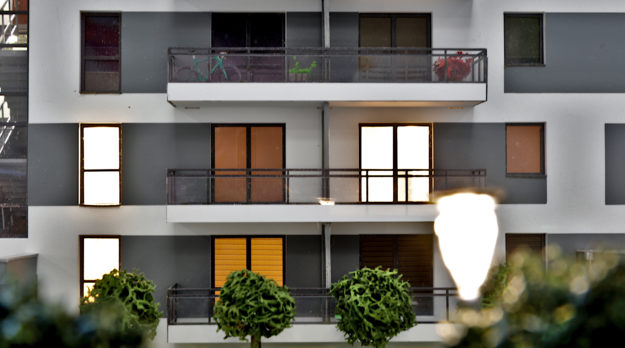 The report informed about the consent granted by CDI Konsultanci Budowlani to the subsidiary company CDI 4, for the commencement of a development investment in the Okole district of Bydgoszcz. The project is based on the construction of a multi-family building with around 130 flats, with a total usable area of approximately 7,300 sq m. The company estimated revenues from the described investment at approx. PLN 43 million.

Additionally, the report discloses the conclusion of a preliminary agreement on July 3, 2019 by CDI for the purchase of real estate for this investment. The management also said that it is planning to continue the developer’s investment in the described location and does not exclude further purchases of real estate that will expand the scope of the investment.

Currently, the development segment of the IMMOBILE Group is implementing two large development projects – Platanowy Park and Osiedle Uniwersyteckie. Both investments are being created in Bydgoszcz and are very popular. 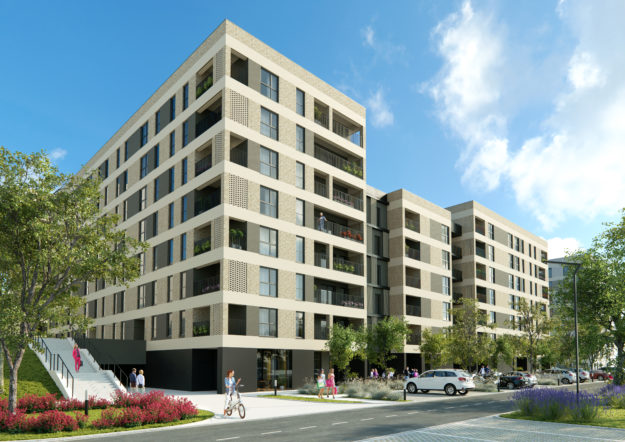 As part of the Platanowy Park, two residential stages consisting of four multi-family buildings and commercial premises have already been put into use. The next stage is under construction and sales. At the same time, preparatory work on the new stage is in progress. The second housing estate, located in Bydgoszcz Fordon, started its construction last year, and construction work was recently completed in the first stage covering three multi-family buildings. 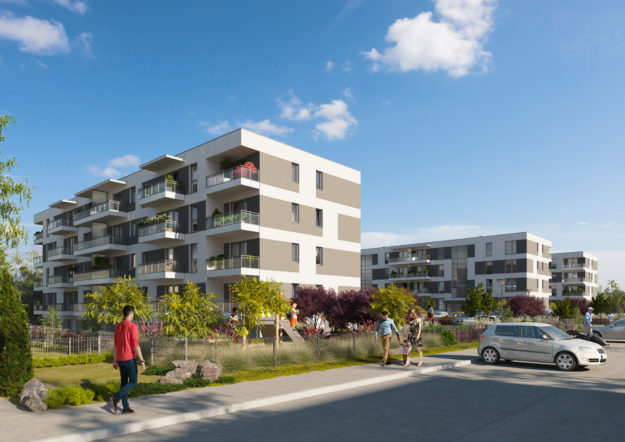