In Poland, the demand for hotel services is steadily increasing, the market is not saturating and room prices are breaking new records. Despite the growing construction costs, the sector is intensively developing in terms of the number of planned and under construction facilities. 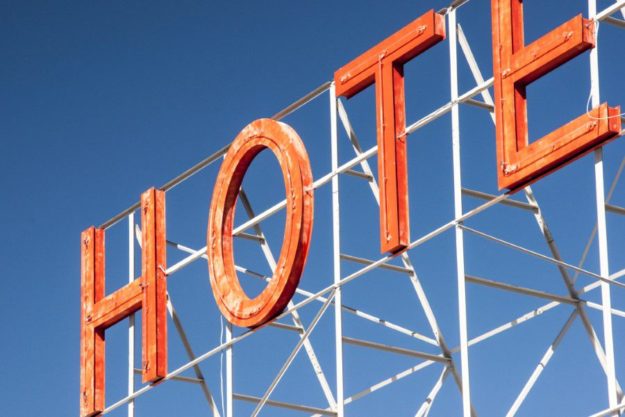 We have been observing a continuous increase in the number of hotels for several years, and industry indicators showing the condition of the industry are also growing steadily. The Focus Hotels chain not only keeps up with the dynamic development of the Polish market, but tries to outdo it. The number of hotel rooms in 2016 increased by 7.4% in our network, 22.6% in 2017 and over 36% in 2018. The industry indicators of the Focus hotels also look very good comparing to national trends . 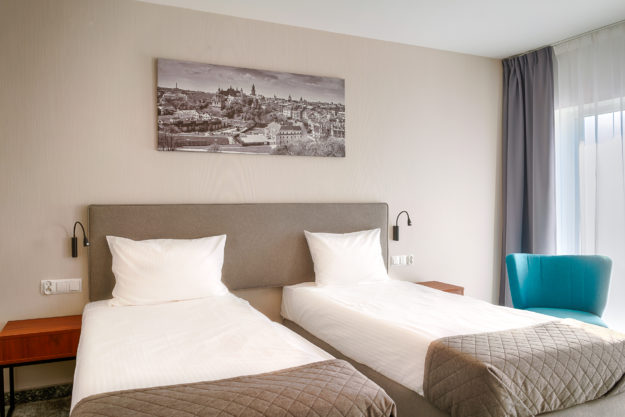 Increasing demand is visible in most Polish cities, however, the demand for accommodation services in Gdańsk (+ 12.7%) has grown the fastest in the last 5 years, where the Focus network has two facilities. The third Tri-City hotel is located in Sopot and is the object with the highest prices. “Room prices in resorts are rising rapidly from year to year. In Sopot or Kołobrzeg the best-located hotels have exceeded the psychological level of PLN 1000 per room per day. The average four-star hotel offers PLN 500-600 per night. What is going on?” – asks Ireneusz Sudak in the blog ‘Subiektywnie o Finansach‘. He answers that question by recalling the average number of hotel rooms per residents of Poland. Compared to other European countries, a significant deficit can be seen in our there.

The situation of average supply compared to the demand growing along with the increase in the wealth of the society, the number of tourists from abroad and the more frequent placing of holidays in the country above holidays abroad (e.g. for security reasons, as well as favorable weather in recent years), result in an increase in the average price for a hotel room and create a good climate for the development of the hotel market. Every year, our country is visited by over 14 million Poles and almost 7 million foreign tourists. 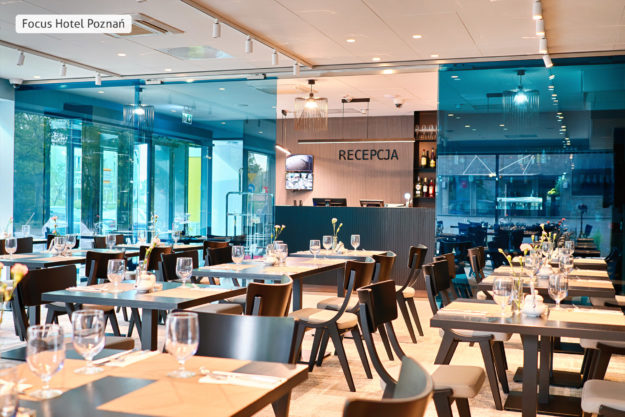 It is also important to emphasize the importance of hotels and business locations that determine the good market situation in cities other than typically tourist ones. As Strefa Biznesu indicates, “demand in the Tri-City, Katowice, as well as in Łódź, Poznań or Wrocław is primarily driven by business clients, which is a direct consequence of the development of companies, increasing activity in the regional office sector and large fairs organized in these locations. For these reasons, investors will also appreciate the potential of even smaller Polish cities, such as Zielona Góra, Lublin or Białystok”. Focus Hotels is accurately reaching the new locations of its facilities – its latest objects were created in mentioned cities; Lublin, Poznań and Sopot. Hotel Focus Łódź and Hotel Focus Chorzów / Katowice also recorded excellent sales results, confirming described trends. 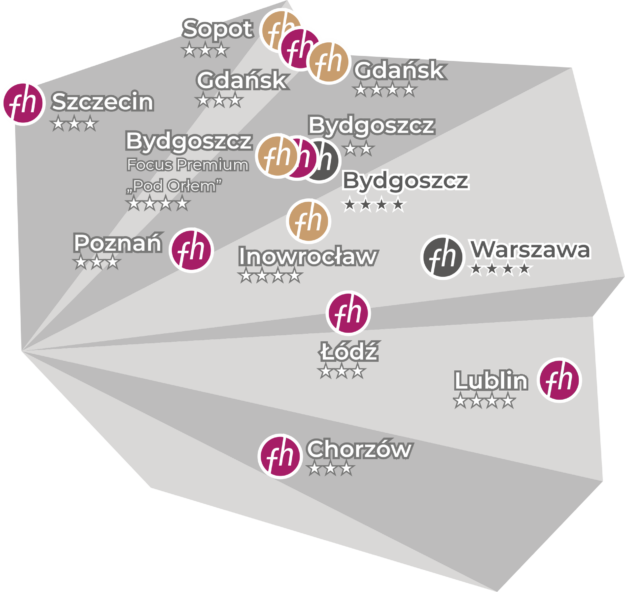 “Our goal is to consistently expand the network by acquiring from two to four new hotels a year.”In the area of our interest are the largest cities of Poland – Warsaw, Wroclaw and Krakow, as well as smaller cities with over 100,000 inhabitants, such as Rzeszów or Toruń” – says Łukasz Płoszyński, vice president of the board of Focus Hotels S.A. 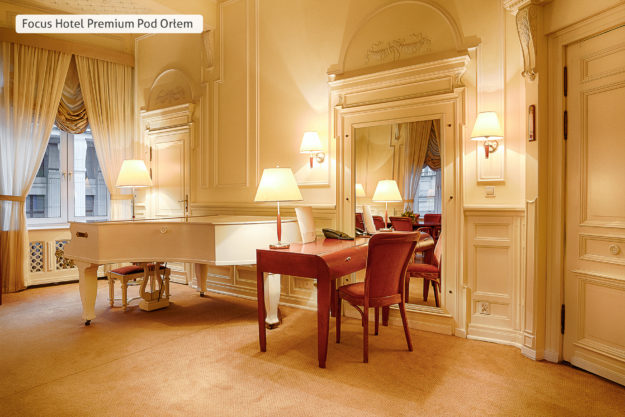 “From 2013 to 2018 in Warsaw, the supply of hotel beds in hotels increased steadily by an average of 5.5% per year. According to CBRE estimates, in the next years, in connection with planned and ongoing investments, the growth rate will increase to 6.3%”. Another Focus hotel that is being built in Warsaw will participate in this process. In over a year, it will offer 234 rooms and a 2,000 m2 of congress center. 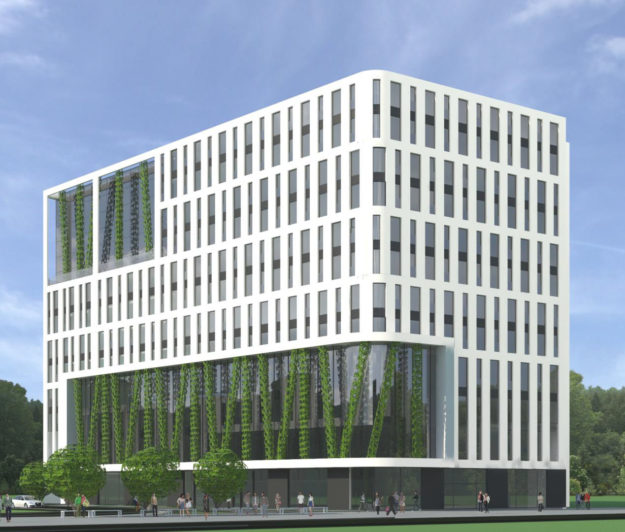