We invite you to get the latest news from the construction of the second stage of Osiedle Uniwersyteckie, one of the development projects of Grupa Kapitałowa IMMOBILE, carried out under the wings of our development company CDI. Progress can be seen instantly – works on the façade of new buildings and finishing works are currently underway. 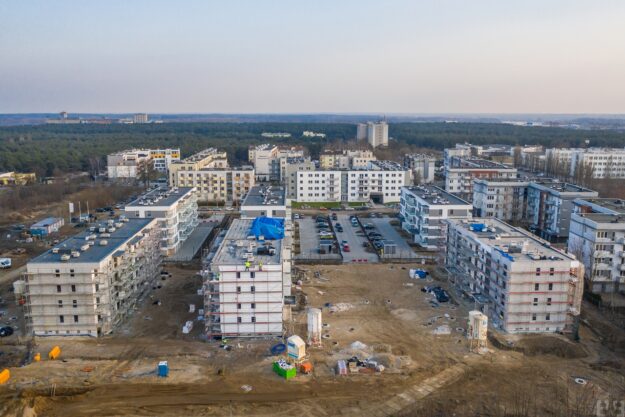 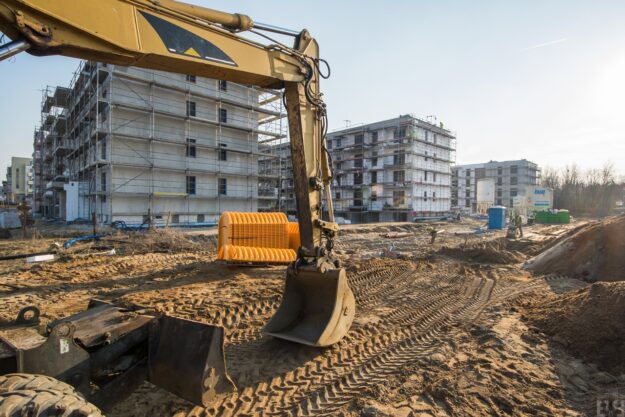 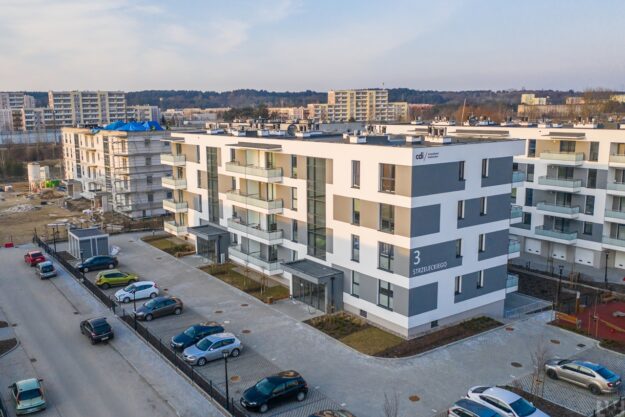 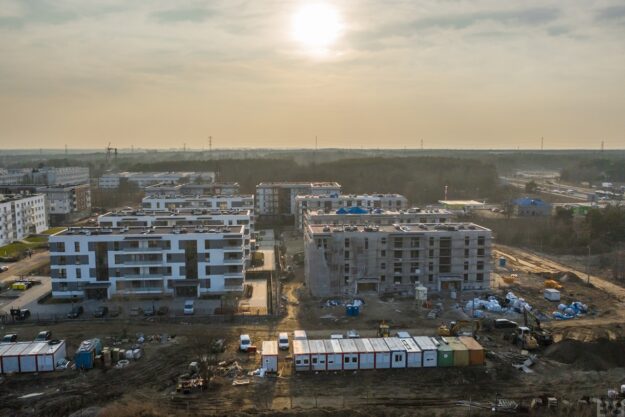 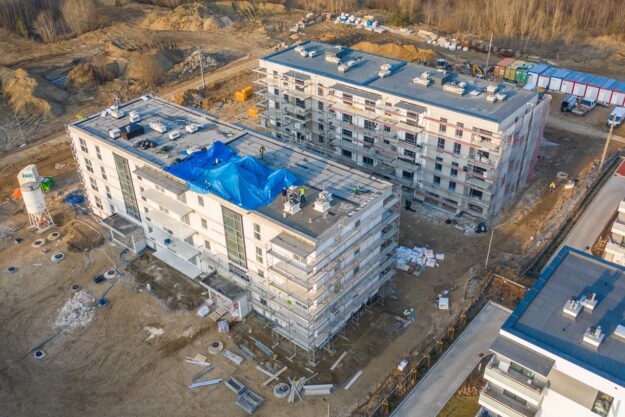 Currently, work on the roof of the last building is being completed, and the cranes have already been removed from the construction site. Installation works are carried out in the interiors. Electric cables are already stretched in all buildings, and in building 4, the floors on the next floors are flooded. There is also a lot going on on the outside walls. The buildings are already partially surrounded by scaffolding. Thanks to this, teams can insulate walls. The end of the construction of the second stage is scheduled for the fourth quarter of this year. 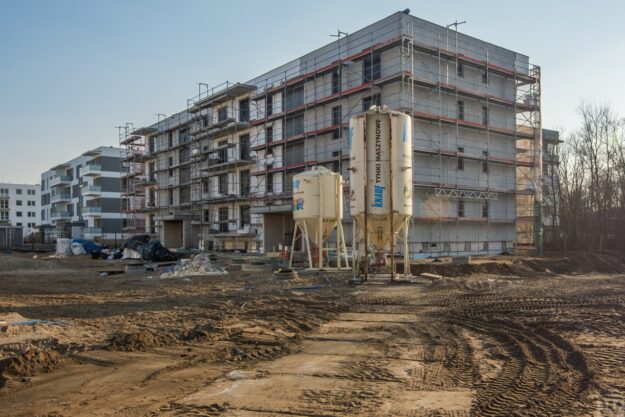 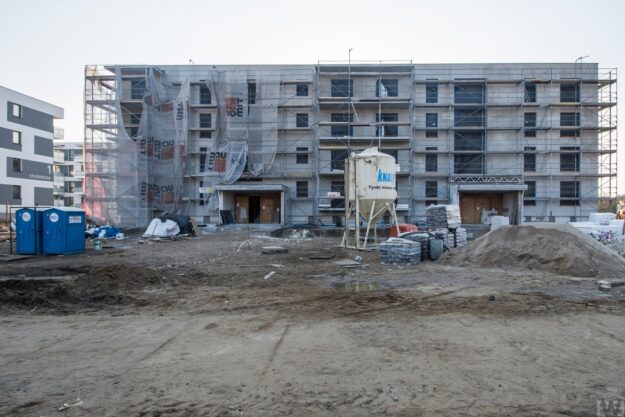 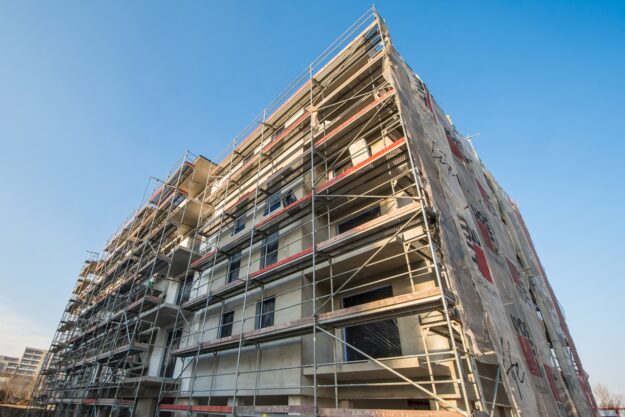 The construction of the first stage, consisting of three buildings with 108 flats, took two years and was completed in June 2020. Ultimately, fifteen multi-family buildings will be built here. Each of the buildings will have five floors, including four residential (above-ground) and one partially underground. On the lowest one, individual garages are planned on one side of the building, and storage rooms on the other.

Strong 4th quarter and significant improvement in profitability - Atrem publishes its results for 2020.
Progress on the construction of the third stage of Platanowy Park